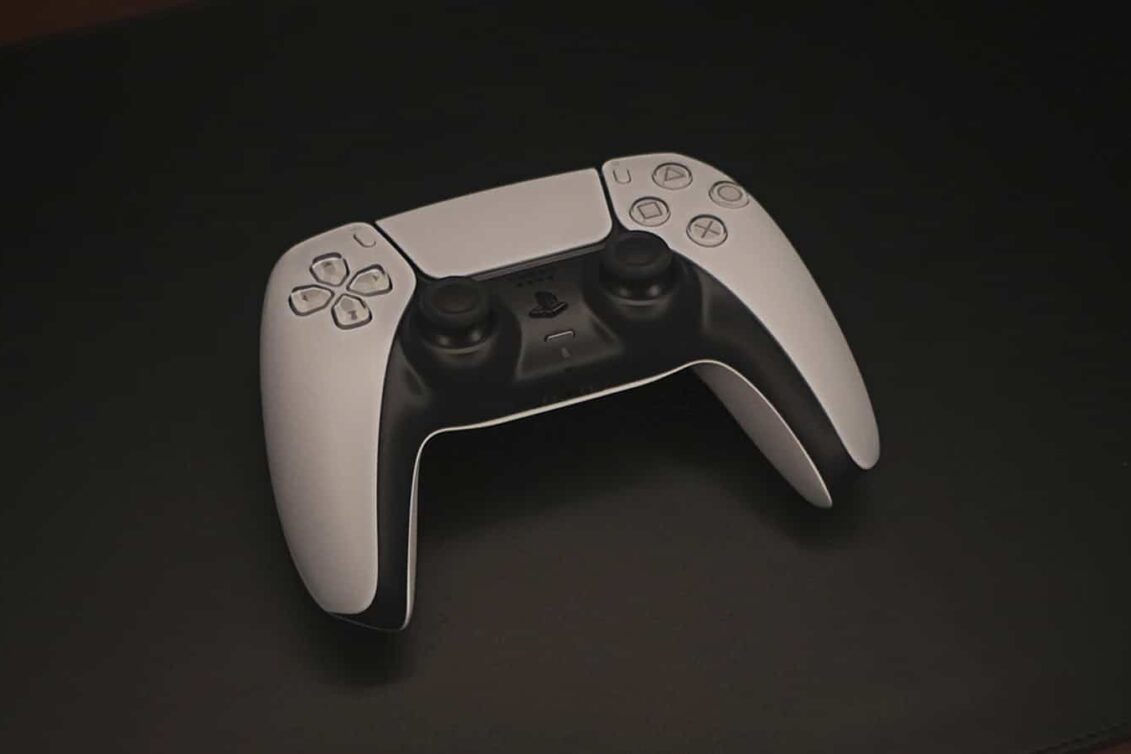 Since its launch in 1994, the company has been developing Playstation consoles and other accessories. It has been revealed that Sony has sold nearly 600 million PlayStation consoles (including PSP and PS Vita handhelds) as of September 2022.

On this day in 1993, Sony founded Sony Computer Entertainment, to handle its venture into video game development. Just a year later the original PlayStation launched in Japan.

As of September 2022 nearly 600 million PlayStation consoles have been sold worldwide. pic.twitter.com/F3R3EUcWcl

The first PlayStation was released in Japan. A year later, it was released in North America and Europe. The console had been sold over 102.49 million units and is currently in the 6th number on the best-selling console list. 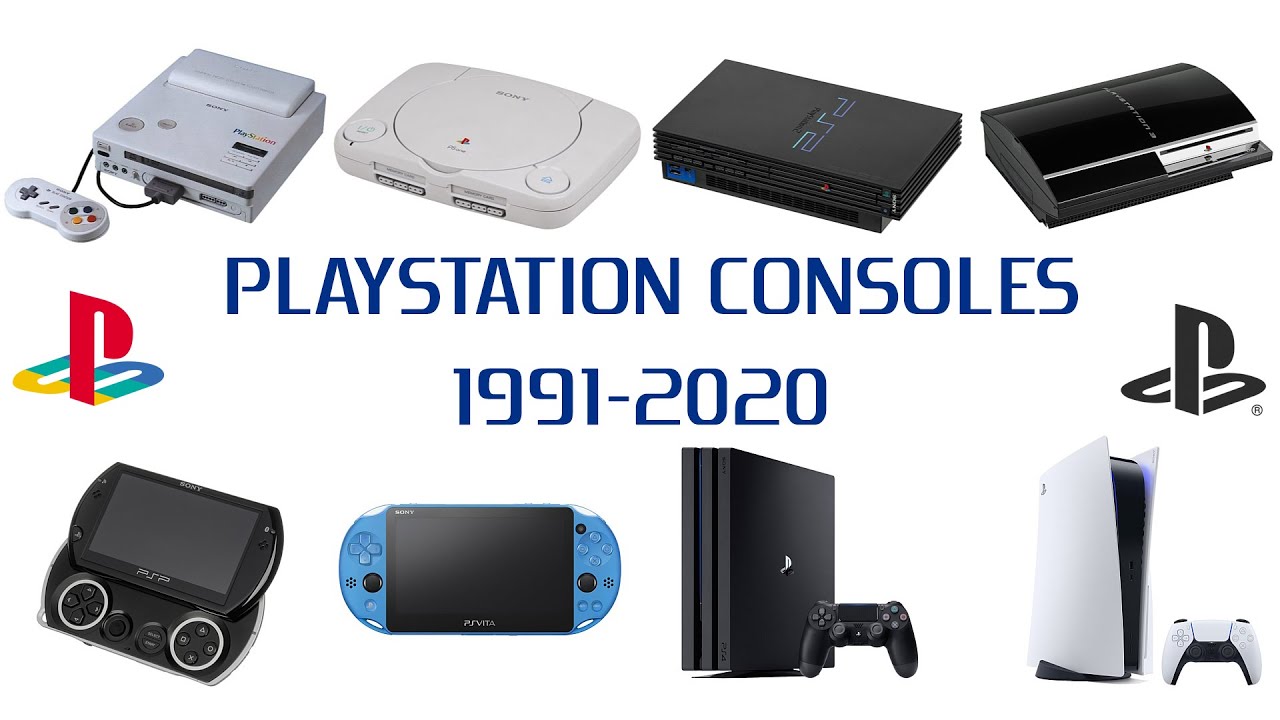 PlayStation launched PS3 in Japan on 11 November 2006. PlayStation 3 sold over 87.4 Million units and is currently in the top 10 on the list of best-selling consoles. However, the competitor on PS3, Xbox 360, which was released a year ago of PS3, had sold over 84 million units.

After seven years of PS3, PlayStation launched PlayStation 4 in North America on 15 November 2013. Furthermore, after a year of the PS4 launch, China decided to lift its 14 years of Console ban. That made PS4 the second console after PS2 to be launched in china. PlayStation 4 has sold over 117.2 million units. PlayStation 4 has done a remarkable job and is currently in the 4th number on the best-selling consoles.

Furthermore, last but not least, PlayStation 5 was launched on 12 November 2022. Despite covid period and shortage of chips, the console did great and has sold over 25 million units as of now. The console is currently in the race for best-selling consoles as it has just been two years of its launch.

Sony has sold over 600 million PlayStation consoles as of September 2022, and the stats will not stop anytime soon. Its almost been three decades since Sony Computer Entertainment, and the company is still dominating. PlayStation has 4 of its console in the top ten list of best-selling consoles. Knowing what gamers require and providing them with that is something Sony has been doing for years now.

What do you think about the PlayStation journey so far? Please let us know in the comments.