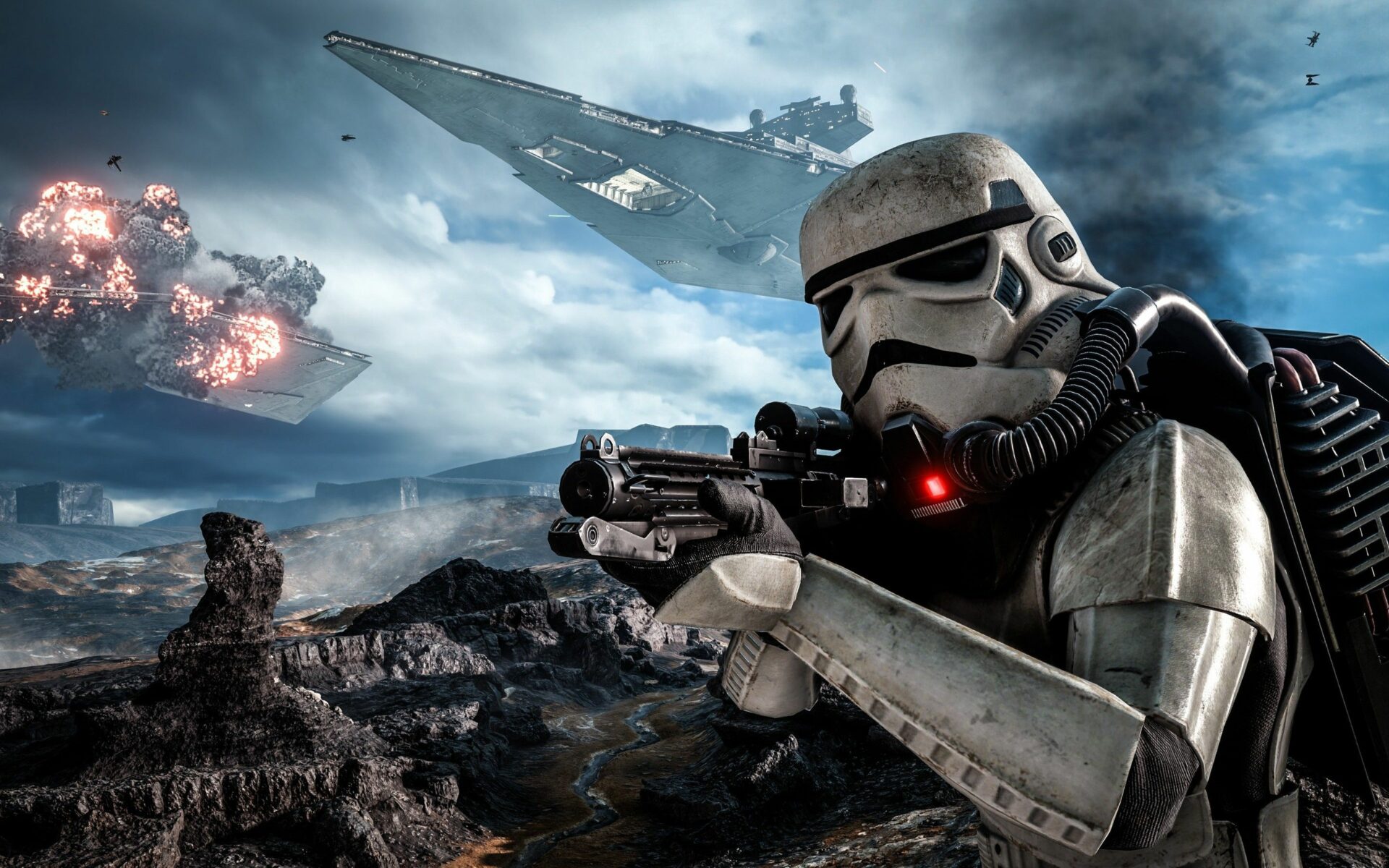 Star Wars has been extremely popular for several decades. While the franchise saw massive success as a movie trilogy, Star Wars remains popular in the gaming industry. The industry is currently moving towards VR games; Star Wars has another game on its way to support Virtual Reality.

As seen above, the mod is currently a work in progress, and the creator has been posting parts from time to time. He has also explained some of the techniques used to bring the mod to life. He stated,

This is not some trick to make the game feel like VR. This is a full VR mod I’m making using C++ and function hooking.

However, the mod is still in the early stages, and Ethan Porcaro will soon launch a testing phase for the mod. He calls up fans to be a part of the testing phase and submit glitches and bugs they face while playing the mod. Moreover, if you want to join the testing phase of the mod, then you can join his discord server to apply.

We will update you with everything he shares on this project. How excited are you to try Star Wars Battlefront 2 with VR support?