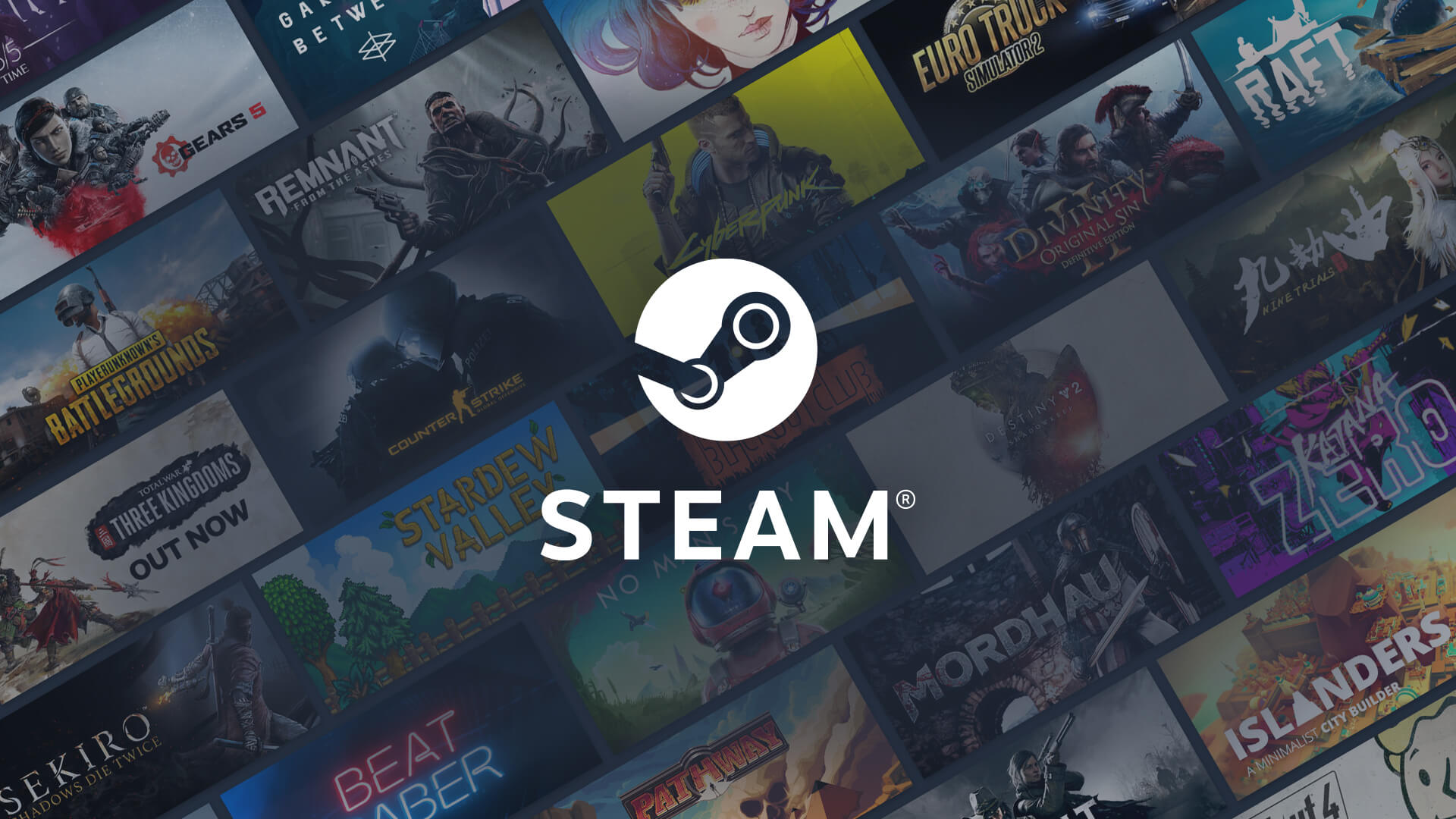 Huge Milestone For Valve And Steam!

Steam has arguably been the best gaming platform for PC gamers for many years as it continues to beat its records of concurrent players. Ever since the platform came into existence and especially since the outbreak of the global pandemic in 2020, Steam has been on the rise. Valve’s store broke its records for peak concurrent users on various occasions during this time. 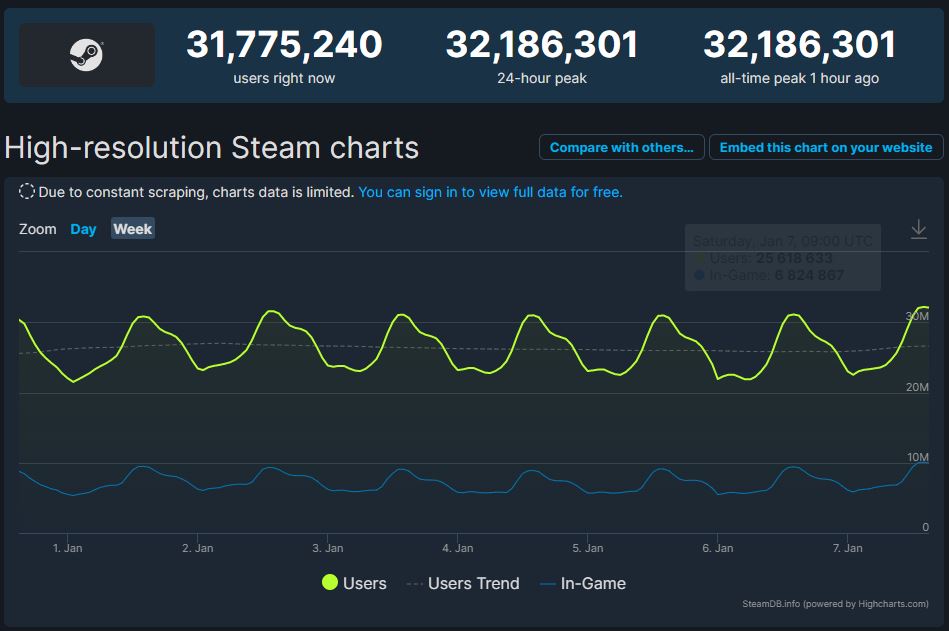 The previous record, set in November 2022, was nearly 32 million users. Counter-Strike: Global Offensive is currently the most popular game on the platform, with 1,308,963 concurrent players. DOTA 2, another Valve title, comes in second with 1,295,114 concurrent users, ahead of Goose Goose Duck with 605,694.

This milestone is a testament to Steam’s continued growth and success, which has been the go-to platform for PC gamers for over a decade. Steam has recently become a significant player in the world of portable gaming thanks to Steam Deck, further cementing its position as a leader in the industry.

The winter holiday season, traditionally a time for gift-giving and leisure activities could be a factor for Steam’s new record. The release of several highly-anticipated games in the weeks leading up to 2023 could also be a reason for the record-breaking day.

Whatever the cause, it’s clear that Steam and the PC gaming industry are as popular as ever. With the rise of Steam Deck and the proliferation of powerful PC gaming hardware, we will likely see even more record-breaking numbers for Valve’s gaming platform in the future.

For now, Steam can celebrate its achievement and continue to provide an unparalleled gaming experience for its millions of users.