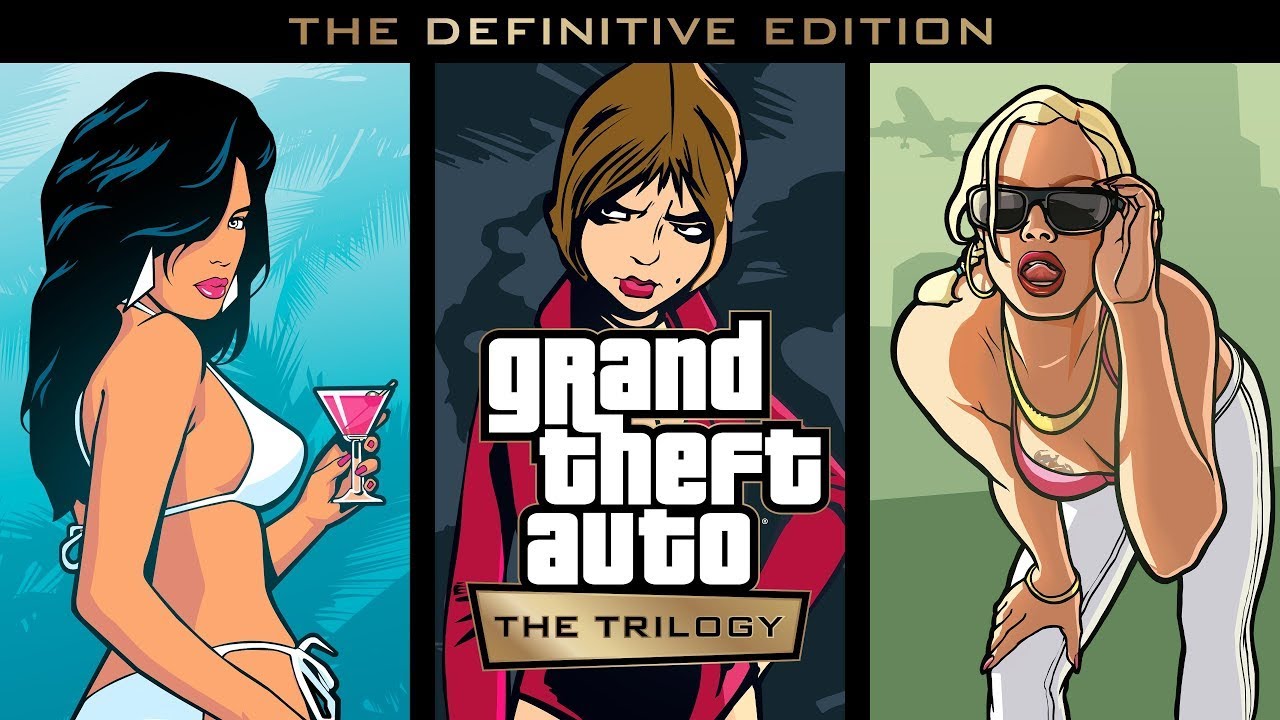 As seen above, Rockstar added a new sub that adds GTA 3, GTA Vice City, and GTA San Andreas into a bundle. The three games have existed on SteamDB for many months now, but this new update looks to be finalizing preparations for release.

Rockstar’s recent release of the beloved classics had a terrible start, with uncountable bugs and glitches, and many felt like Rockstar had released a half-cooked game. However, it has been more than a year since the release, and the developer has hopefully been working on the game, so Steam fans will get to enjoy a much better version of the game.

Rockstar might drop a big update with enormous enhancements before releasing the game on Steam, so it finally gets the appreciation it deserves and a better start. What do you think about this, and how excited are you to try the game? Let us know in the comments.