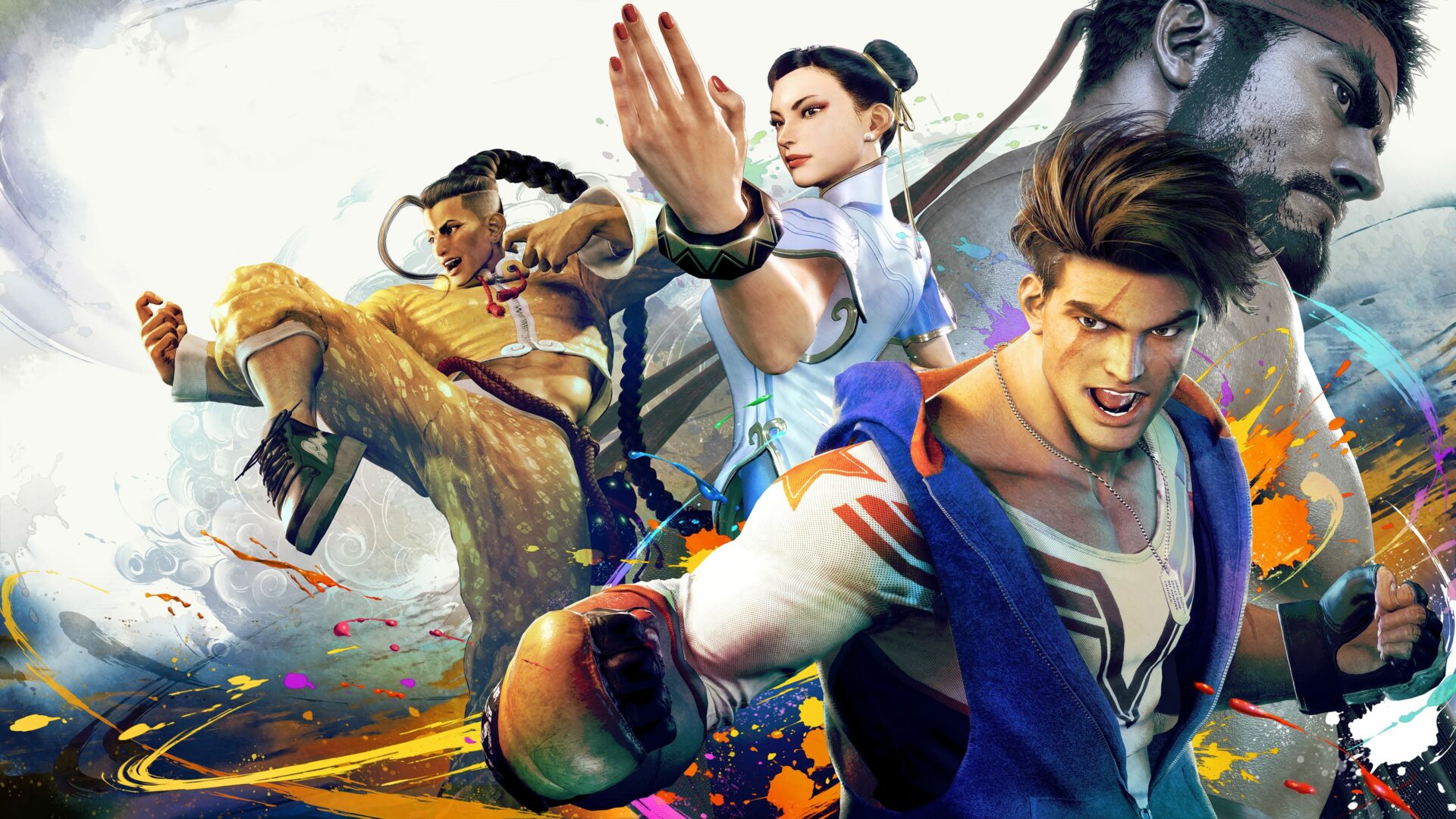 Street Fighter 6 Has Been Rated In Korea

Street Fighter 6 is an anticipated fighting game developed and published by Capcom. Though the release date has yet to be confirmed, the game will be released sometime in 2023. The last game in the franchise was Street Fighter 5, released in 2016. Street Fighter 6 was announced six years after the previous installment, and the fans have high expectations from the upcoming Street Fighter 6.

Street Fighter 6 has now been rated in Korea. The ratings of the games are usually distributed near the game’s release date, so that could mean the game may be released in the early months of 2023. However, the financial report revealed that Street Fighter 6 might not be released before April 2023. While Capcom has not officially made any announcements, the rating means that Capcom could have changed its plans.

The rating given by the Korean board also suggests that children over 15 years old play the game as it features violence which is typical for a fighting game.