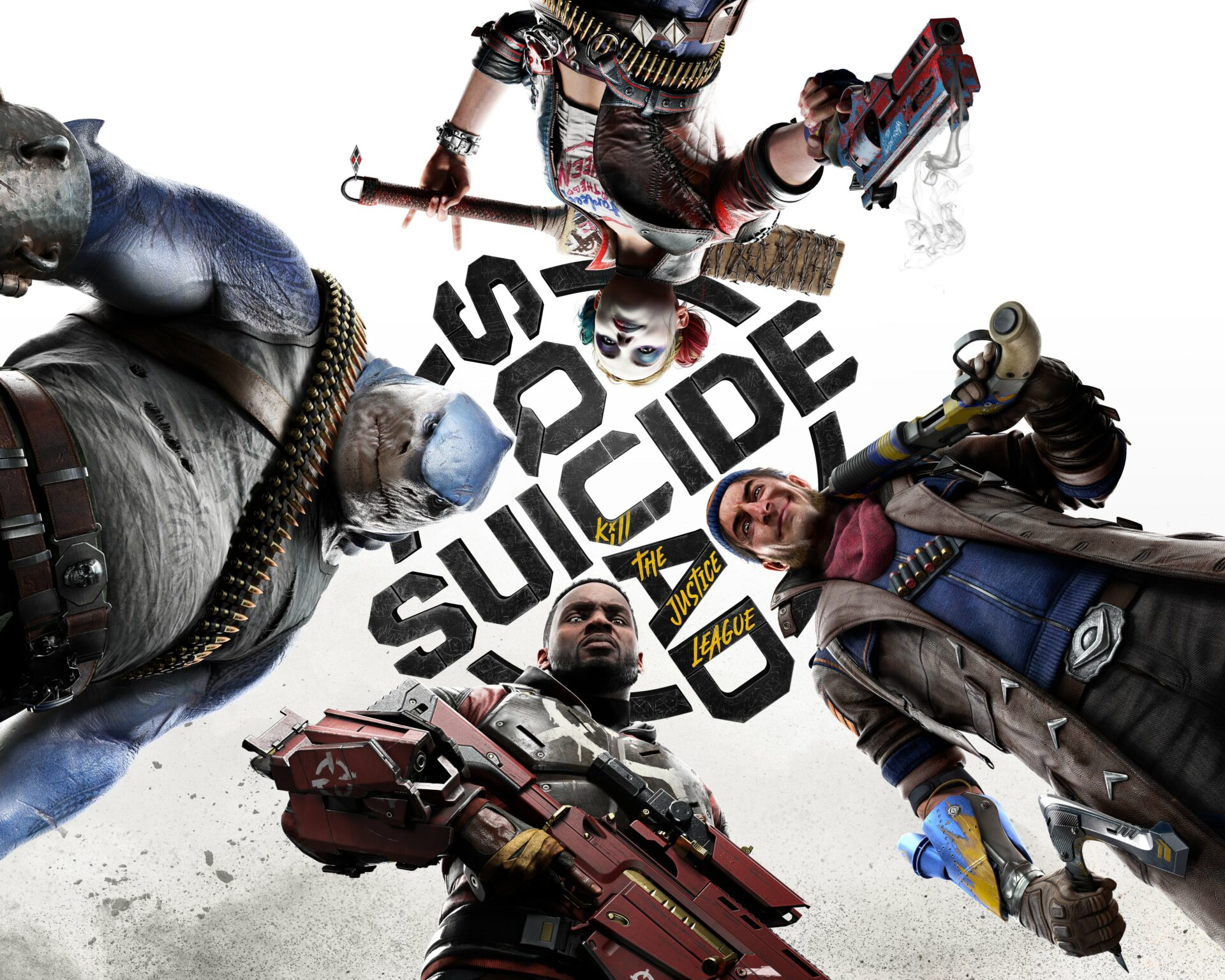 Suicide Squad: Kill the Justice League is the latest game from developer Rocksteady Studio, and the game is set in the same universe previously established by the Batman: Arkham series. The game is set after Batman: Arkham Knight, with a brand new cast of playable characters.

The title’s basic premise is based on a rogue Justice League, but little is known about the game’s plot. However, a new leak on 4chan claims to reveal many details about the game and its plot. Players looking forward to the game have been warned of potential spoilers ahead.

Wonder Woman is shown off fighting against Superman after being freed of Brainiac’s Mind Control. The game features two fights with Superman, one early in the game and the second with Suicide Squad Members teamed up with Wonder Woman. To Finish off Superman, the Squad would have to retrieve a Kryptonite Bullet from Lex Luthor.

Despite all the efforts, Earth is still doomed, and to save it, Wonder Woman tells the Squad about the “Flash Protocol,” which involves Flash reversing the timeline. Players would be ambushed by Batman, who is fighting against Mind Control while trying to retrieve Flash. Side activities in the game include Riddler Trophies and collecting Bloody Costume Pieces or weapons of the fallen Superheroes.

While the leak sounds exciting, this information should be taken with a grain of salt. Suicide Squad: Kill the Justice League is set within the open-world city of Metropolis, where players will assume the role of either of 4 DC supervillains Harley Quinn, King Shark, Captain Boomerang, and Deadshot.

The game can either be played solo or co-op with a friend. Suicide Squad: Kill the Justice League is set to release on May 26, 2023, for PC, PlayStation 5, and Xbox Series X|S.