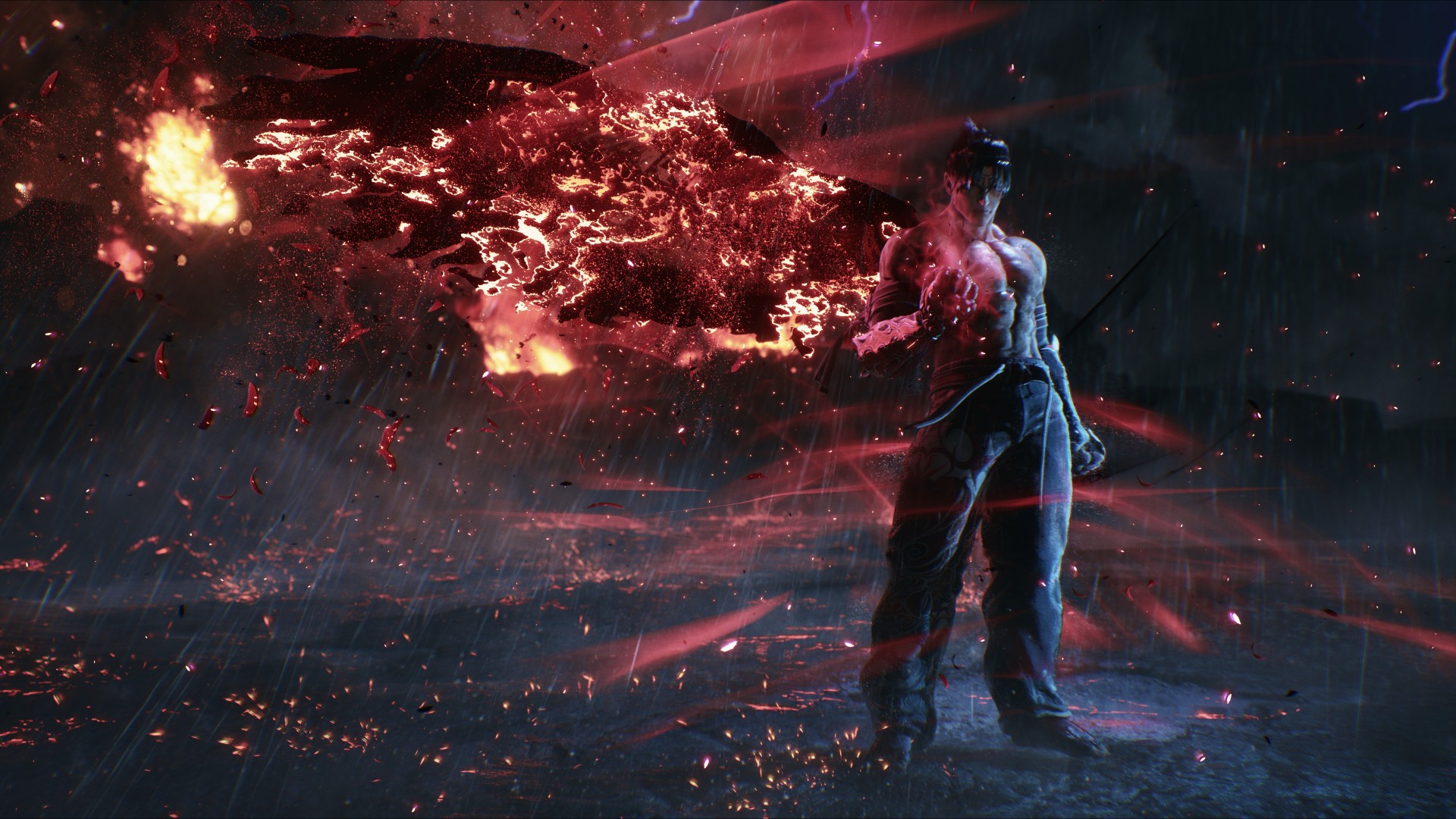 Tekken 8 is one of the most anticipated games right now. The game was first revealed at Sony’s State of Play, and a second trailer was released at The Game Awards 2022. Many Tekken characters like Jin Kazama and Kazuya Mishima are returning for the 8th mainline installment in the series, and fans are eagerly waiting for the game’s release date.

Famitsu recently asked 141 creators for their aspirations and ambition in 2023. One of the creators is the famous Tekken director Katsuhiro Harada, who is also a General manager of Bandai Namco entertainment. When he was asked about his aim for the next year, he stated:

Since I have multiple titles, I’ll do my best in development. I have to do my best.

This could mean that some of Bandai Namco’s upcoming titles will see Harada’s involvement. Bandai Namco has already announced Armored Core VI and Blue Protocol, so the Tekken director might be assisting in developing these games.

Katsuhiro Harada also has titles like Soulcalibur to his name. The developer was recently working on the long-running Tekken x Street Fighter project, but the game was officially canceled last year.

Last year, he also announced a brand new game, revealing that this was the most costly endeavor in Bandai Namco’s history. He stated that this project is not a fighting game, so we know that Katsuhiro Harada is working on something beyond Tekken 8.

When Tekken 8 was revealed, fans were expecting the game to be released in 2023; while talking about the future of Tekken Esports, Katsuhiro Harada said it would be best if the game will release by the fall of 2024. However, these are just speculations, so it’s best to take them with a grain of salt.

How excited are you to try Tekken 8 and other titles that Harada is working on? Please let us know in the comments.