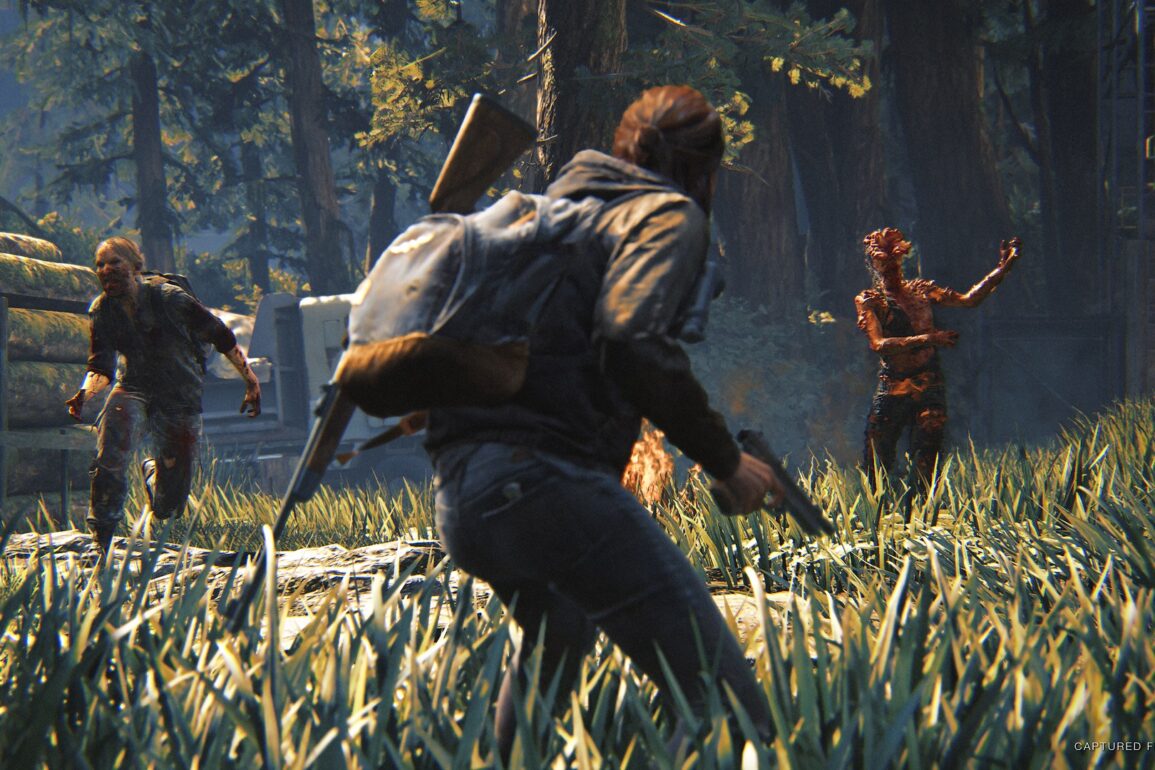 The Last of Us 2 Will Possibly Have Battle Pass

Naughty Dog is currently working on a standalone The Last of Us 2 multiplayer game, though nothing is known except that it is now under development. There are rumors that the upcoming game from Naughty Dogs camp will be free-to-play, and now these rumors are gaining strength.

Recently, Anders Howard updated his LinkedIn to share his appointment as a Principal Monetization Designer at Naughty Dog. Considering his past extensive experience working as a system designer at Epic Games for designing Battle Pass for Fortnite, it seems like Naughty Dog hired him to take things to the next level for their upcoming game.

Having previously spent more than seven years at Epic Games as a Senior Systems Designer, Howard was responsible for helping “form the core of Battle Pass progression strategy, delivering overwhelming value for that product to as many players as possible for Fortnite” and he could be cooking up for The Last of Us 2 Multiplayer battle pass.

Moreover, during his time with Epic games, Howard was the designer behind 8 successful Seasons of content for Fortnite’s Save The World mode. Then later, he moved on to the Battle Royale mode, being part of the team that created 12 seasons of Battle Pass “quest and progression content.”

With vast experience and an incredible portfolio, Howard seems to be the best fit for the job. At this point, however, we are still unsure of the details since nothing has been revealed by the Naughty God and neither by the developer. The only description we found was that a “new adventure awaits” him.

Do you think The Last of Us 2 Multiplayer will have a battle pass and free-to-play multiplayer elements? Do let us know your opinion in the comments section below.

You might like: Wo Long: Fallen Dynasty To Feature 4k/60FPS Performance Mode On Series X and PS5.