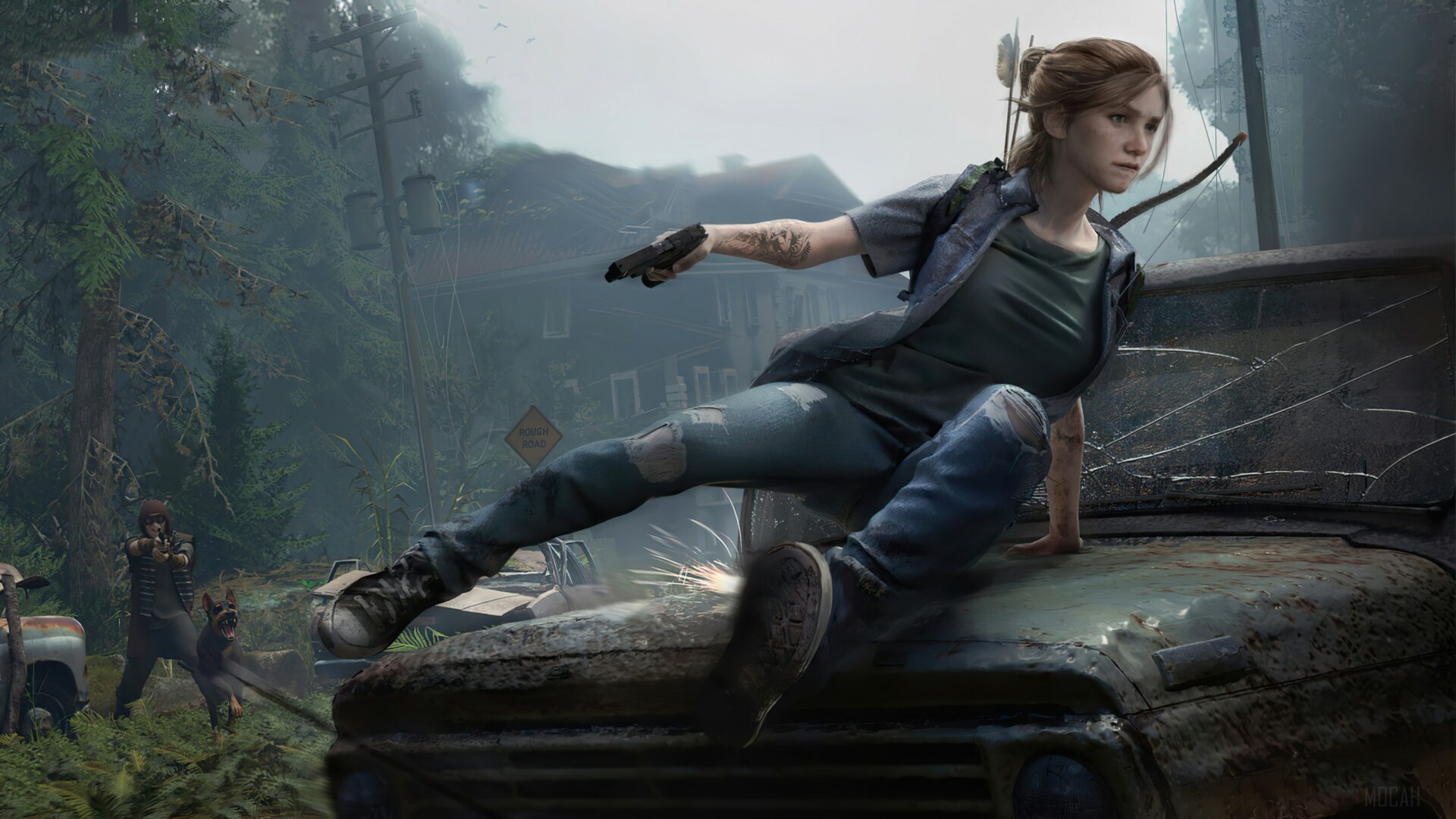 The Last of Us is arguably PlayStation’s most important and influential release in over a decade. The game opened new doors for narrative-driven action-adventure games, and many recent PlayStation titles like God of War continue to be inspired by the phenomenal release.

As seen above, The Last of Us has beaten recent titles like NBA 2k23 and the most anticipated game of February: Hogwarts Legacy. The Last of Us Remastered is now almost nine years old and stands at number three among the best sellers.

The Last of Us TV Show has played a vital role in the resurgence of the series. The first episode was released less than a week ago, but fans are already returning to the game. The TV show has been performing well, becoming HBO’s second-best premiere in over a decade. Many fans of the game have already grown to love the adaptation, and some critics have also given it the title of the best gaming adaptation of all time.

The Last of Us Tv Show has likely brought a new audience to the renowned franchise. Additionally, The Last of Us part 2 also has no shortage of accolades. Naughty Dog’s game won the Game of the Year award in 2020 and won a total of 322 awards, which has only been beaten by Elden Rings.