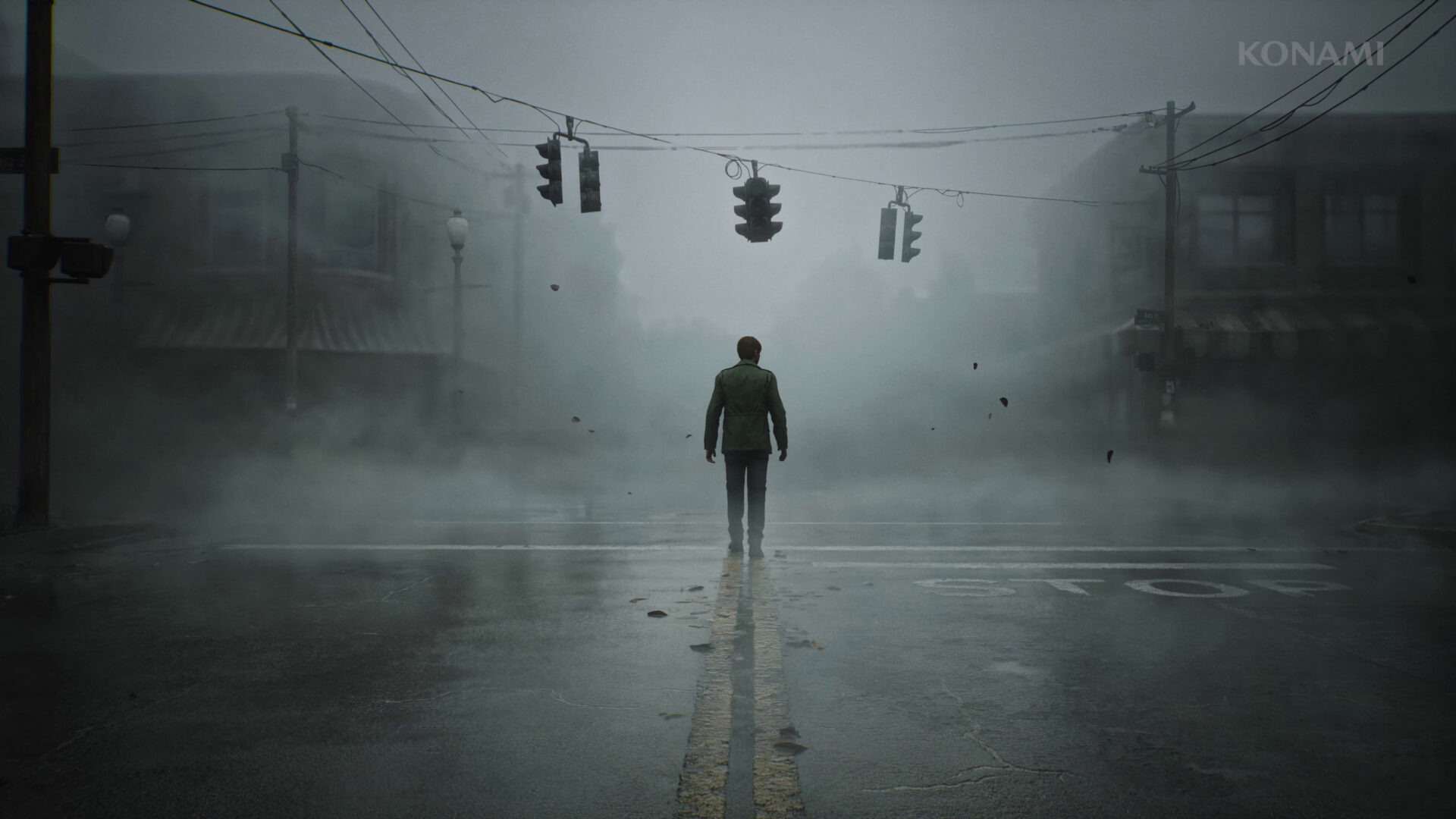 Silent Hill Fans Are In For A Treat!

Silent Hill is a survival horror game first released in 1999 by Konami for PlayStation. It is said to have pioneered the way for horror video games, but the franchise has not seen a new entry in many years.

Furthermore, a well-known leaker, Dusk Golem, has now stated on ResetEra that there are 3 unannounced Silent Hill projects in the works excluding any of the already announced projects.

Although these projects may be very far from their release, it is surprising to see eight Silent Hill projects in the works simultaneously. It seems like Konami is trying to bring the franchise back in a big way, but only time will tell if Konami will be successful.

The publisher is collaborating with developers like Bloober Team for upcoming projects, so fans can expect even more renowned developers to join the franchise if Dusk Golem’s latest leak holds validity.

Furthermore, A brand new Silent Hill game not announced at the Silent Hill: Transmission called Silent Hill: The Short Message was recently rated for Taiwan last night with artwork and a description. However, not much else is known about the mysterious game.

The franchise has certainly left a mark on the gaming industry with the announcements over the last few months. Many fans have been yearning for Silent Hill, and Konami appears to be catering to classic fans as well as any newcomers who might be interested in the long-running franchise for a huge comeback.

Let us know your thoughts on this in the comments down below.