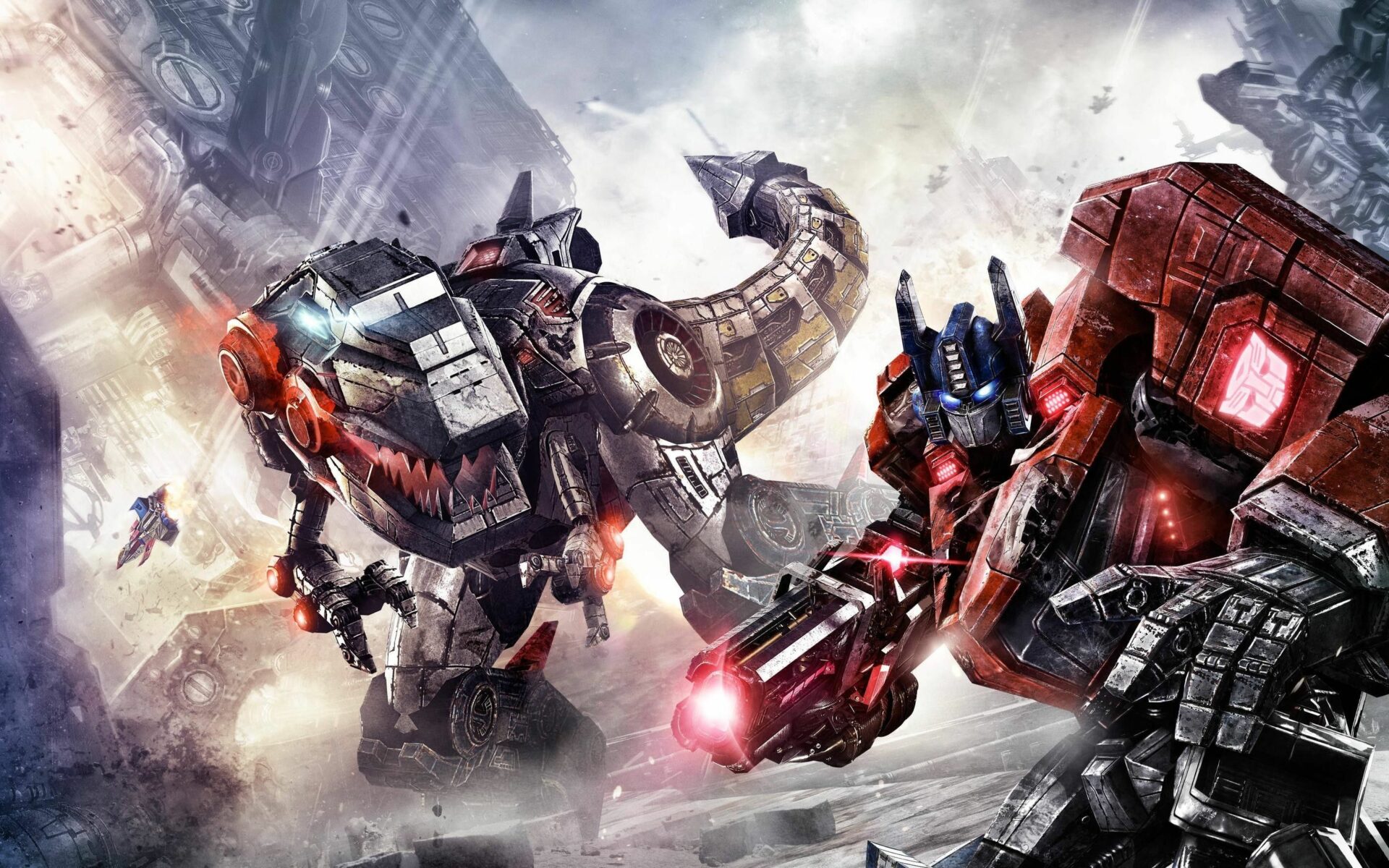 The franchise has not seen a significant addition in some time, but a future project is already in development. Additionally, Key art for an unannounced Transformers game has now been leaked online. These images are shared by Elizer Morcillos on ArtStation – a visual designer who has worked on the project.

The key art shows many intriguing points for this undisclosed project. Exciting weapons, vehicles, and even characters like Starscream and Bumblebee are featured in the artwork. We might also be able to guess the plot of this game a bit based on these artworks.

Speaking of Decepticons, Starscream appears to be one of the antagonists of this unannounced game. In the image above, Starscream can be seen collecting Energon for himself and attacking Bumblebee. This gives us a lot to guess about the game’s main plot.

Earlier this month, two cutscenes from what seemed like Transformers: Rise were leaked on YouTube. The cutscenes did an excellent job of capturing the turmoil the robots in disguise faced in the story. But, it is unclear whether this more recent key art is related to the same project.

Given that Bumblee and Starscream are some of the most well-known characters in the Transformers franchise, we can only hope that the game portrays them as truthfully as possible.

Let us know what you feel about these leaked key art images and your thoughts about the upcoming game!