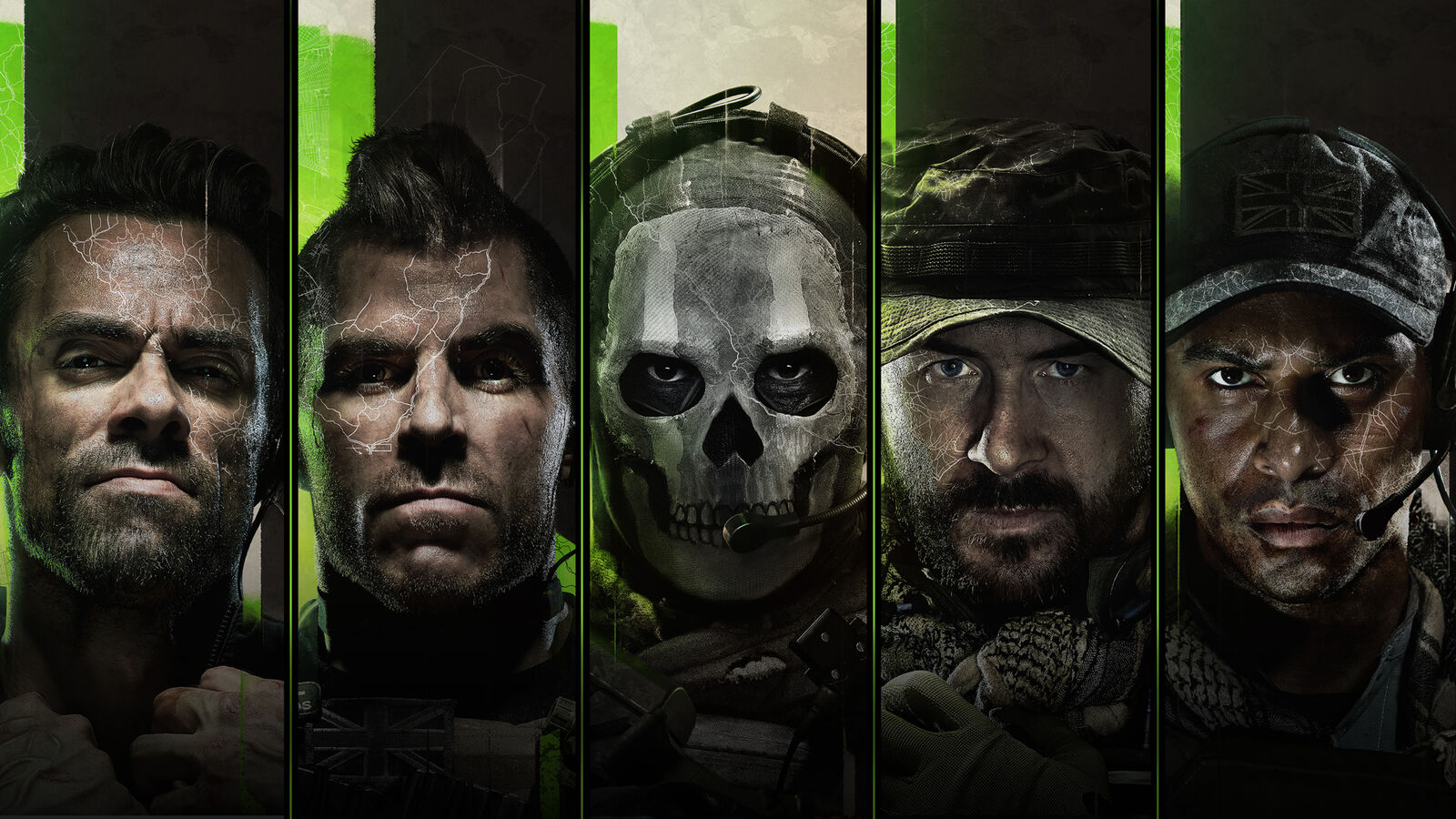 Call of Duty Modern Warfare 2 was launched almost a month ago today, and the game has been performing great since its launch. The title is currently the best-selling game of the franchise. Despite being released almost three weeks ago, it has already passed  $1 Billion in revenue. The game achieved the milestone in the first ten days of the game.

Call of Duty Warzone 2.0 has also been doing great. The battle royale has already reached 25 million players, just 5 days after its launch. In contrast, Call of Duty: Warzone took more than a week to reach the 30 Million mark. It seems like Warzone 2.0 is easily going to reach 30 million players in less time.

Furthermore, Call of Duty: Modern Warfare 2 sold over 800 Million copies in the first three days of its release, thrashing out all the previous records from the franchise. The game is currently the number one top seller on steam. It is impressive to see the game-breaking all massive records, despite being sold with a price tag of 70$. Moreover, the game was the biggest PlayStation store launch, including pre-orders and day-one sales.

The game recently passed  450k concurrent players, largely thanks to Warzone 2.0, and is still being played by 350k players. The numbers are enormous, and so are the records and sales. Though the game has been facing glitches and bugs from time to time, the developers are doing their best to keep the game fun and exciting for the players.

What is your opinion on the return of the Call of Duty franchise? Have you played Warzone 2.0 already? Please let us know in the comments.