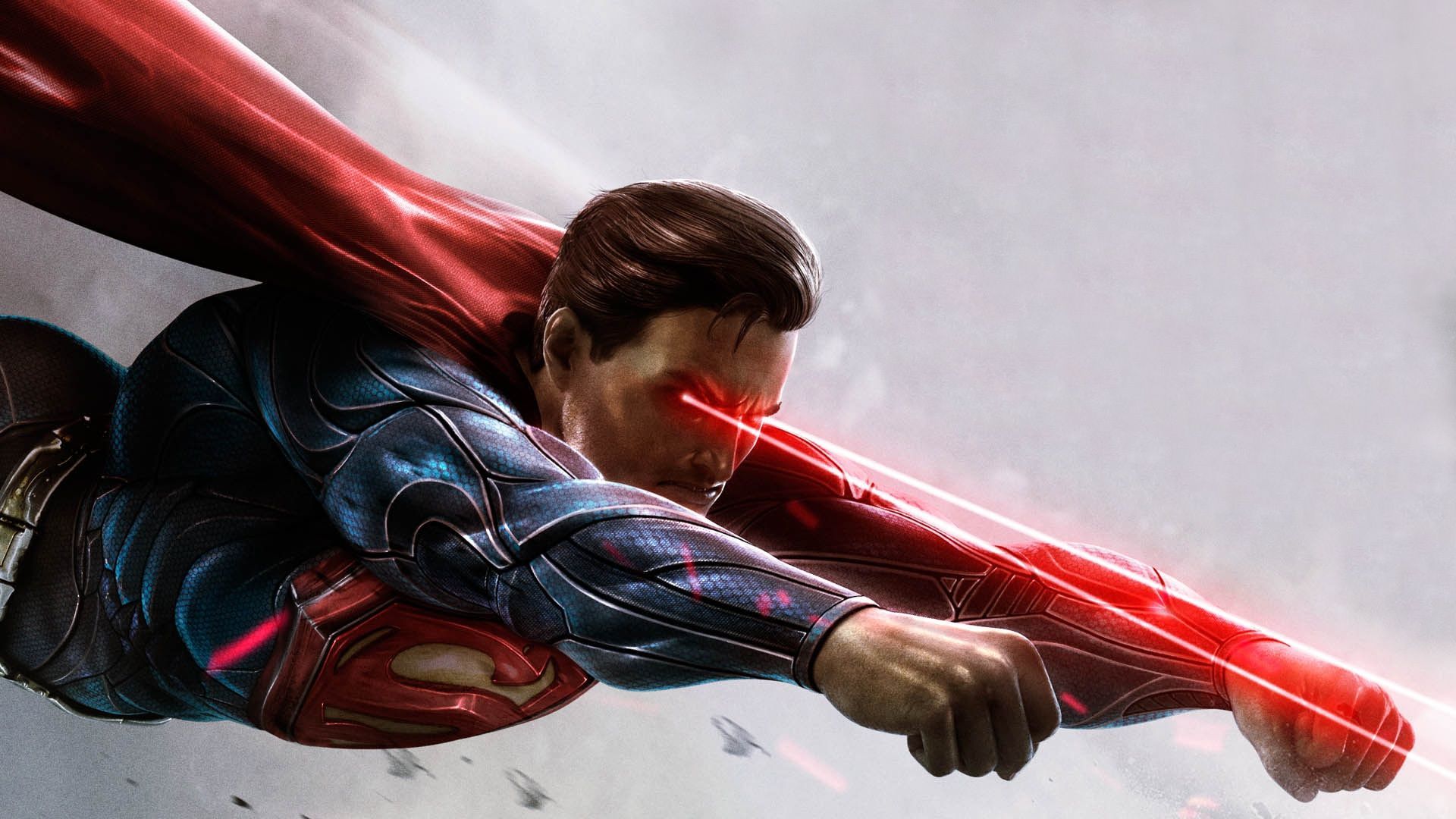 Last month, there were some reports, as covered by VGC, that WB Games Montreal, the studio behind the popular action-adventure game “Gotham Knights,” is reportedly working on a second Superhero project.

While details about the new project are scarce, the studio will likely use its experience and expertise in developing action-adventure games to create a unique and exciting player experience.

Now Bryan Theberge, the Senior Producer at WB Games Montreal with over 5 years of experience working on Gotham Knights, just updated his LinkedIn profile that he has been working on an Unannounced Title as a Senior Producer for a month, which could be that second rumored Superhero game project.

Moreover, WB Games Montreal has been hiring for multiple positions for a new project for some time; just a few days ago, a job posting for a Senior Gameplay Programmer experienced in Unreal Engine and Multiplayer Architecture was published.

WB Games Montreal also posted another job listing to hire a Senior Concept and Characters Artist. The job description revealed the studio’s upcoming plans for a new AAA game. Now it seems like the hiring process for a new team is completed, and the game is currently in development, referring to the LinkedIn profile update.

Unfortunately, little is known about the new project, and the studio has not yet released any official information about it. We are sure this new game is related to DC games because the studio’s website recently revealed that it’s “focused on developing games that expand the DC universe.”

It could even be a new Superman game based on Unreal Engine 5. Multiple leakers, including James Sigfield (the first to break the news on the Suicide Squad game), teased WB Montreal’s Superman project on multiple occasions.

In the meantime, fans can continue to enjoy “Gotham Knights,” which features an immersive open-world environment, a compelling storyline, and a variety of characters to play as. With a second project in the works, it seems the future is bright for WB Games Montreal and its fans.