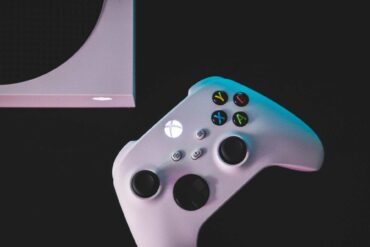 Xbox Cheif Is Open To Have Long-Term Commitment With Sony

Xbox chief indicates he may be willing to make agreements!

The rumors regarding whether Microsoft will let Call of Duty games on PlayStation have been roaming for a while. Just after the deal of Microsoft taking over the giant Activision blizzard for $68.7 billion, fans have constantly been asking whether Call of Duty will be available on Playstation. Microsoft’s Xbox chief Phil Spencer has finally settled the debate.

Phil Spencer, the CEO of Microsoft gaming, in his latest podcast to The Verge, said he’s open to a longer-term commitment with Sony.

Microsoft's Xbox chief has settled the Call of Duty on PlayStation debate once and for all. Appearing on The Verge's Decoder podcast, Spencer says he's open to "a longer term commitment that Sony would be comfortable with." Full details here: https://t.co/vqJLEFKEap pic.twitter.com/of1t42LhKO

Sony does not have to take Game Pass on their platform to make that happen.

Phil Spencer also said that Microsoft has been counting on revenues from the Activision blizzard games on PlayStation. If they pull off Call of Duty from the PlayStation platform, they will put their revenue at risk.

So, what do you think about Xbox Chief’s long-term commitment to sony? Please let us know in the comments.