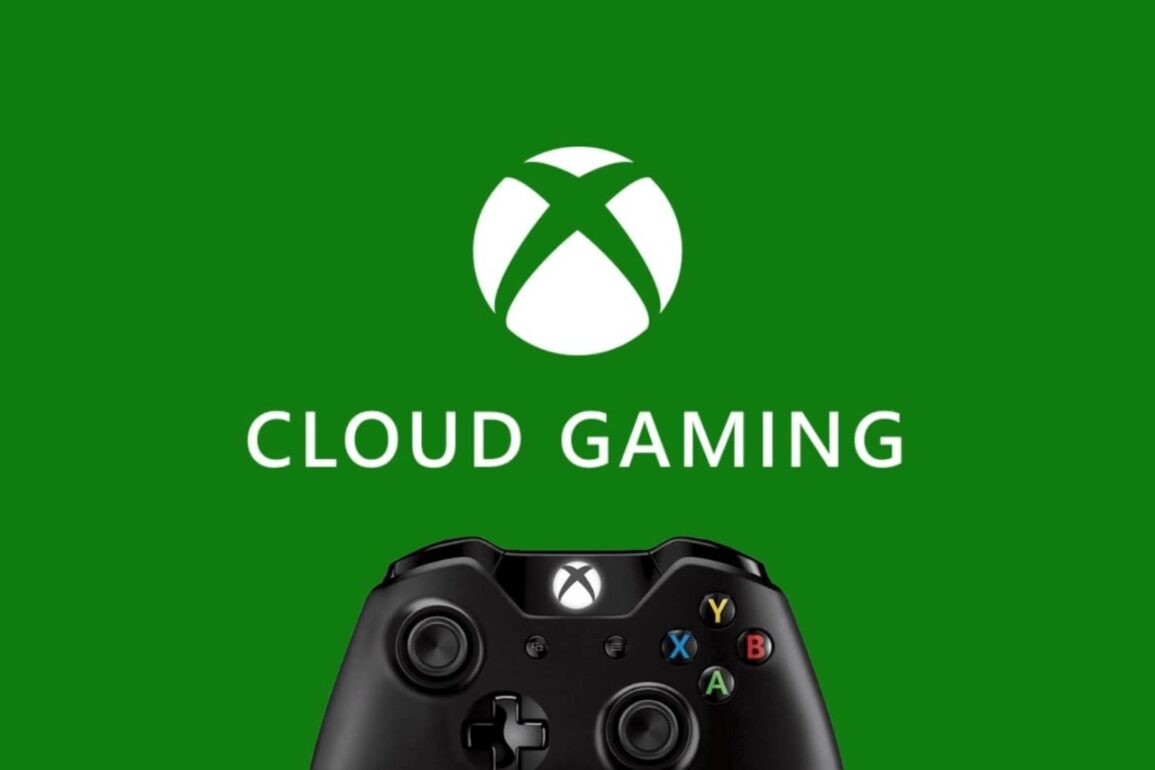 Xbox is known for its gaming industry innovation, and Microsoft’s Xbox Cloud gaming allows users to stream games to their televisions without needing a separate console. However, this technology is limited to Samsung TVs at the moment.

LG’s line of OLED televisions has also rapidly gained popularity over the years. Despite their popularity, Microsoft does not natively offer a Cloud gaming application on the TVs, but this could change soon.

This was confirmed by Jez Corden – a known Xbox/Microsoft leaker and journalist. While talking to the Xbox Two Podcast, Jez Corden confirmed that Microsoft would bring native Cloud gaming support to LG TVs in the future.

“I have actually confirmed that it (Xbox Streaming App) is coming for LG TVs. If you buy a LG TV, you are getting Xcloud.”

This sounds like great news for LG Smart TV owners as they will be able to play Xbox games without owning the console, allowing them to enjoy many titles without spending hundreds of Dollars on a console.

Before the confirmation, players could still apply a workaround to stream Xbox content to their LG TVs. Users would pair their Bluetooth Xbox controllers with the TVs and launch their preferred game using the WebOS browser. Though, this workaround was not as effective as some players complained that the screen would go black after playing for a while.

Fortunately, LG TV consumers will now have the native support and application to enjoy the Xbox cloud streaming service. Cloud streaming is the future, and Microsoft is taking the right step toward it.

Do you enjoy streaming services, or do you think they are unnecessary? Let us know in the comments below!