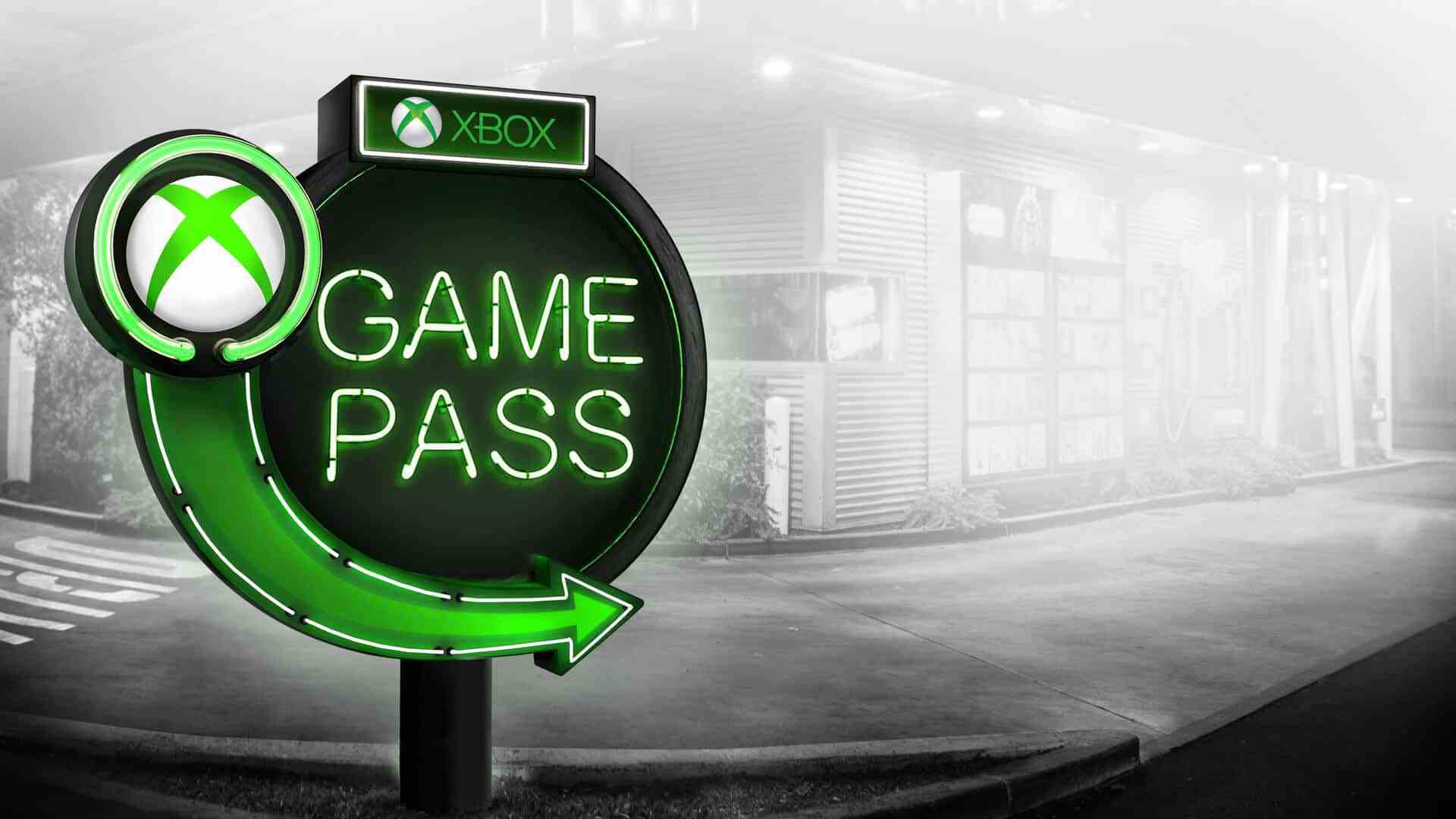 10 Million Less Than The Goal!

The Xbox Game Pass, released on 1 June 2017, has been a hot topic since its launch. The Game Pass has been doing nicely over the year. Xbox made over 2.9 Billion from Game Pass subscriptions last year, showing immense potential for the future. Moreover, it was reported that Microsoft had recently spent 100 Million on Xbox Game Pass deals.

Though the Xbox Game Pass has reached over 25 Million subscribers in just five years, it seems this wasn’t Microsoft’s goal.

It was reported in Microsoft’s response to the CMA’s issue statement that Xbox Game Pass has grown to over a 25million subscribers, which is 10 million less than the forecasted goal for the Fiscal year 2022. Moreover, Microsoft was looking for 35 million subscribers, but the company failed to reach that goal. However, Xbox Game Pass continues to be the dominant subscription service in gaming.

Furthermore, Phil spencer has recently said the Game Pass subscription is already profitable. He further said that the Game Pass is around 15% of Microsft overall service revenue.

Game Pass as an overall part of our content and services revenue is probably 15 percent. I think the overall revenue grows so 15 percent of a bigger number. We don’t have this future where I think 50–70 percent of our revenue comes from subscriptions.

Microsoft has been doing great with its Game Pass subscription. It has more than 100 high-quality games and a lot of value for new and existing subscribers.

How do you see the growth of the Xbox Game Pass? Please let us know in the comments.