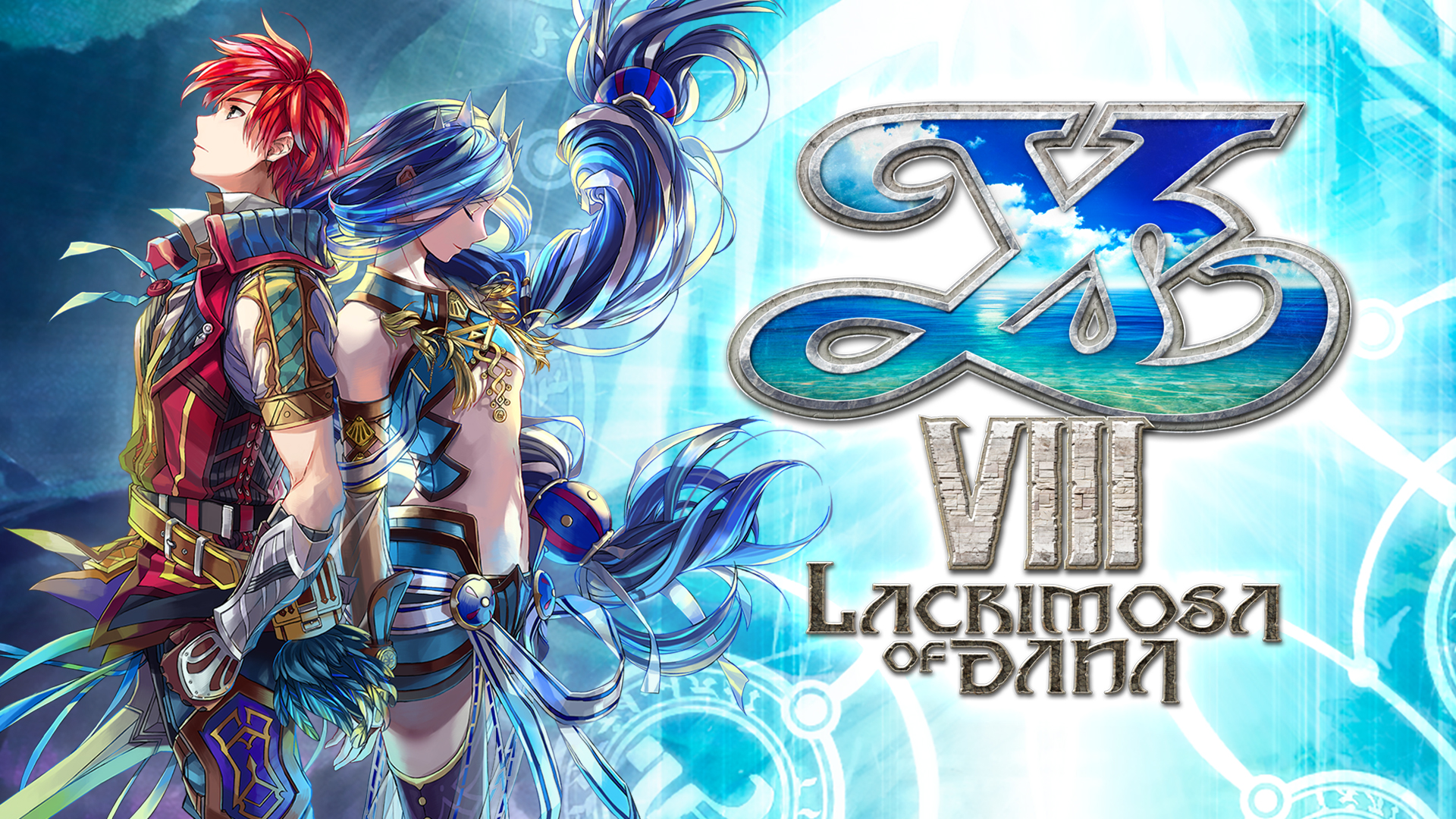 Another JRPG For The Console!

Regarding JRPG titles, Microsoft’s Xbox is not known for having the most extensive catalog compared to its competitor, PlayStation, which offers big IPs like Final Fantasy and Nioh. However, with recent additions like the Persona titles on Xbox consoles, Microsoft has been slowly improving.

A new rumor has now hinted that another major JRPG title will arrive on Xbox consoles. In the latest podcast by XboxEra, it was reported that Ys VIII: Lacrimosa of Dana will be released for Xbox consoles.

The release date for the game is currently unknown, but Ys VIII: Lacrimosa of Dana would make for a great addition to the Xbox ecosystem.

For those who are unfamiliar, the game follows the protagonist of the series, Adol, who becomes shipwrecked on a mysterious island and must find a way to escape while uncovering the secrets of the island, including the mysteries of a girl named Dana.

The game offers a variety of environments to explore and a vibrant cast of characters. Since its release, the game has received positive reviews and praise for its engaging story, dynamic characters, and enjoyable gameplay. A next-gen update for the game was also released for PlayStation 5 on November 15, 2022.

Ys VIII: Lacrimosa of Dana could prove to be a significant addition to Microsoft’s growing catalog of JRPG games on Xbox. The gaming giant has been making a massive push in the Japanese market recently, and an addition from the Ys franchise could further help Xbox strengthen its position in the market.

What are your thoughts? Have you played Ys VIII: Lacrimosa of Dana? Let us know your thoughts in the comments.