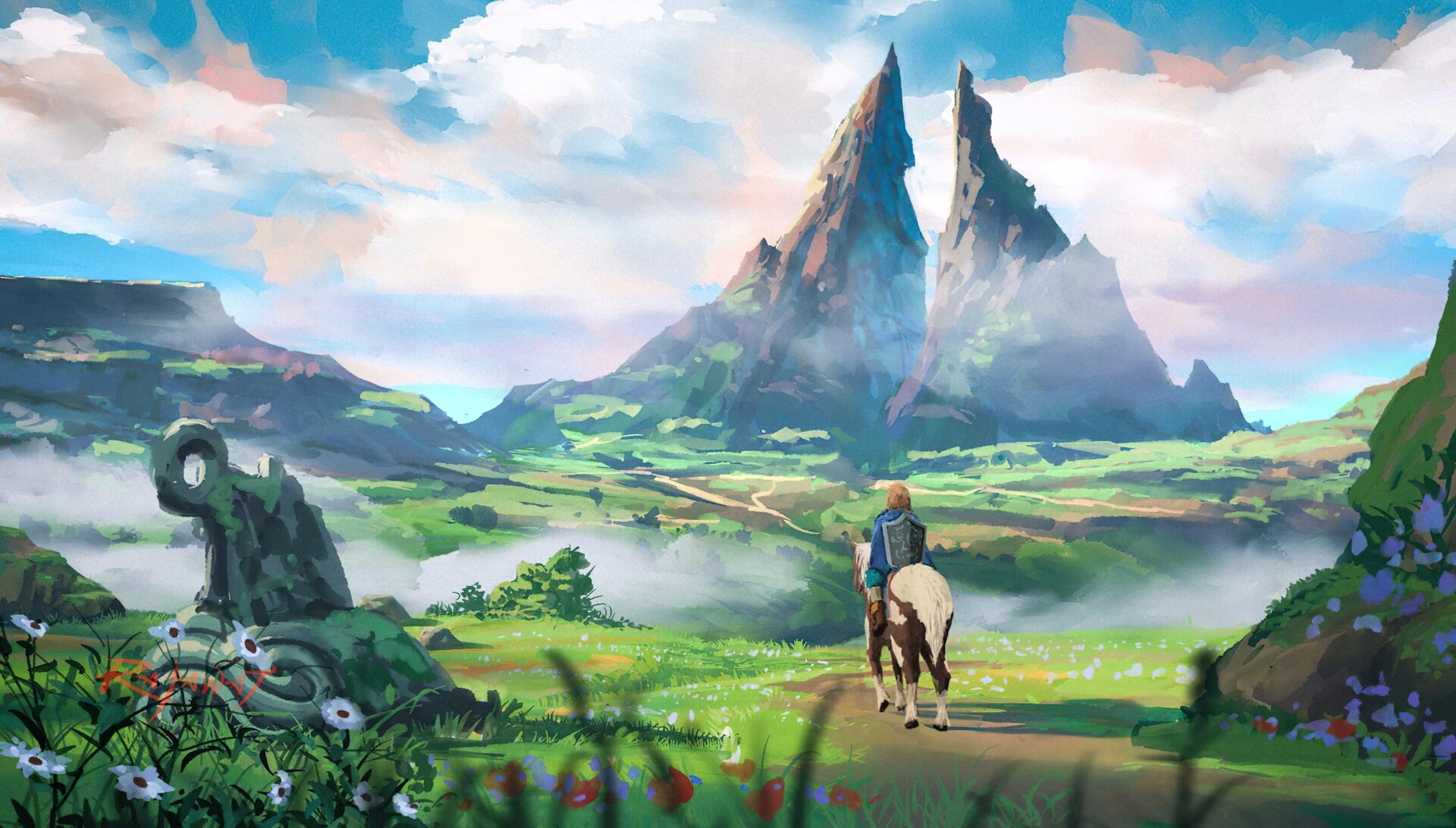 The Legend of Zelda: Tears Of The Kingdom Switch OLED Model Leaked

No Signs Of Switch 2 Yet!

A Nintendo Switch model of the highly anticipated upcoming video game “The Legend of Zelda: Tears of the Kingdom” has been leaked, specifically an OLED version. The leaks are coming from user Kysen on Famiboards, who allegedly posted on the Chinese forum Tieba. The images have also been shared on Resetera.

The user shows us both the hardware and the appearance of the console’s package. This OLED Switch model includes information on the console’s chassis, the Joy-Con, and the dock with a custom design for the game. You can check out the pictures below for more information.

It is unclear at this time how the leak occurred or how widely this particular Switch OLED model has been distributed. If the leak is accurate and true, it would be quite challenging to predict when the Nintendo Switch 2 will be released.

Many fans had predicted that Nintendo would launch the successor to the Switch console alongside The Legend of Zelda: Tears of The Kingdom. However, this might be unlikely, going by the special edition console and the 2023 release date for the game.

It is worth noting that Nintendo or any other reputable sources have not officially confirmed the existence of this OLED version, so it is essential to take this information with a grain of salt until it has been officially announced.

The Legend of Zelda: Tears of the Kingdom is set to release on the Nintendo Switch on May 12, 2023, and will take players on an epic journey through the Kingdom of Hyrule. From battling formidable bosses to searching for hidden treasures, there will be plenty of content to keep players engaged for hours. The game looks to be a must-have game for fans of the series and newcomers alike.