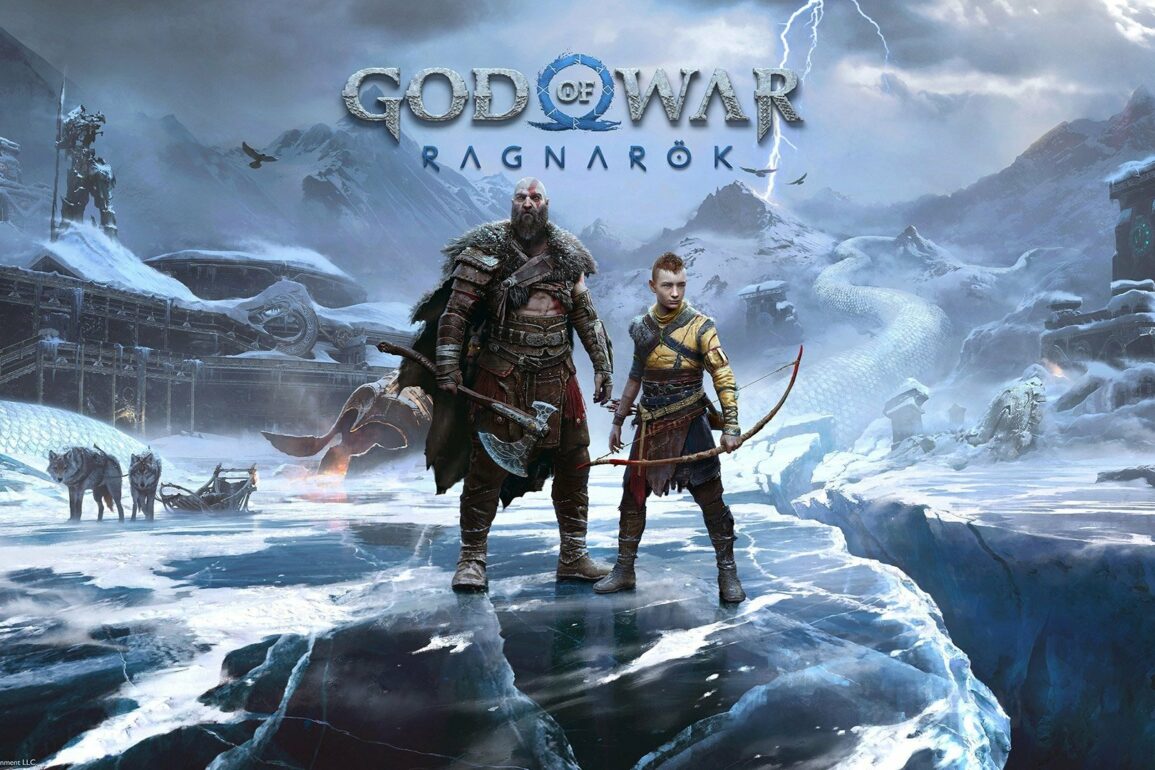 The screenshots are uploaded on ImgBB by an internet user. The album contains a total of 28 images that seem to cover a lot about the primary fight of the game. [Spoiler ahead] There are images from Thor vs. Kratos combat and a dialogue exchange between them in Kratos’s home. Thor is noted saying that he wants to take revenge on Kratos in the form of “blood payments,” according to his tradition.

Furthermore, Odin reveals and appears at the home of Kratos as well. There is an additional dialogue between Odin and Thor. Odin is seen placing an offer to Kratos. Essential details about how the homepage will look have also been leaked. Kratos is featured on the homepage. Also, there seems to be a recap of the God of War 2018 game.

Moreover, the players can set up the difficulty level of their choice after following the instructions.

As the game is now only two weeks away from its release, it is expected that you will get spoilers daily. Yesterday we informed our readers that God of War Ragnarok Will Take Over 50 Hours For 100% Completion. As soon as we get more information regarding the game, we will update our readers on our website.

God of War Ragnarok is set to release on November 9, 2022, for PlayStation 4 and PlayStation 5.

What do you think about the game after seeing these images? Are you still excited about the game? Do let us know in the comments section below.