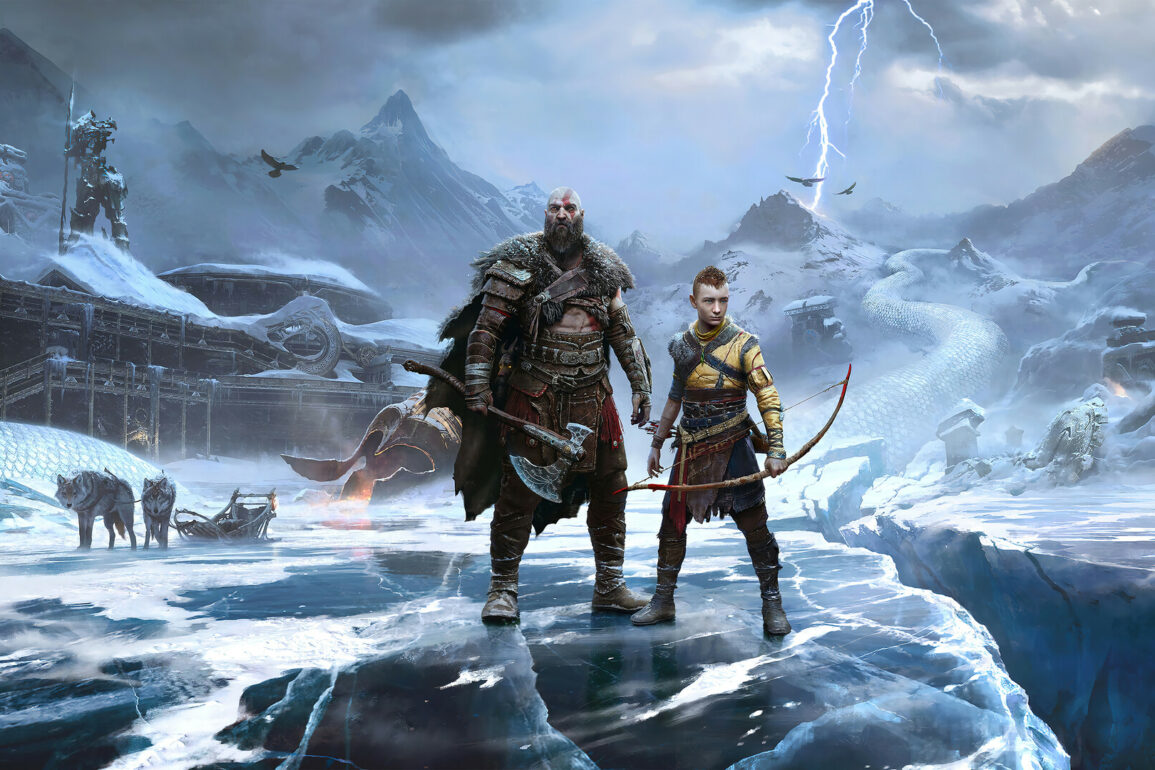 The most anticipated game of the year, God of War Ragnarok, is nearly two weeks from its release, and now we know that it will take over 50 hours for fans to complete the game.

During a spoiler-free God of War Discussion by IGN podcast, it was revealed by the crew members that it took them over 50 hours to complete the game, which is as same as the God of War 2018.

It depends on the way you play the game. One of the IGN editors has played over 70 hours and is still doing 100% completion. However, the normal difficulties will take around 50 hours for 100% completion.

Furthermore, the IGN crew also discussed that the game isn’t as same as the 2018 God of War, the gameplay elements have evolved a lot, and the fans will not get the same skills tress as the original 2018 God of War; the game will have new things for fans to use in combat. The God of War Ragnarok will likely have larger maps and more areas to explore in the game than the original God of War.

Now that the game’s release is near, we will surely see how long it will take for 100 completion of the game. Recently we have also covered the exact size of the God of War Ragnorak. As we move close to the game’s release date, we see many spoilers daily. We hope you are safe from them yet.

God of War Ragnarok is an action game released on 9 November 2022. The game will be available on Play Staton 4 and PlayStation 5.

What do you think about the God of War Ragnarok completion time, and how excited are you for the game? Please let us know in the comments.