In Nioh the gamers take the role of an Irish samurai named William. The story progresses with William through a series of missions where he fights human enemies as well as supernatural beings named Yokai, in an enclosed and restricted environment.

Now today in an interview with VGC, when asked if there is any chance of the Nioh series coming to the Xbox platform in the future, the director of Nioh Fumihiko denied any possibility in the future by saying;

“There’s nothing really to note about [Nioh coming to Xbox],” Yasuda said. “Currently, there’s not too much of a possibility of having Nioh on Xbox platforms, but we do hope Xbox fans enjoy Wo Long and look forward to that game coming out. That’s probably all we can say on that at the moment.” 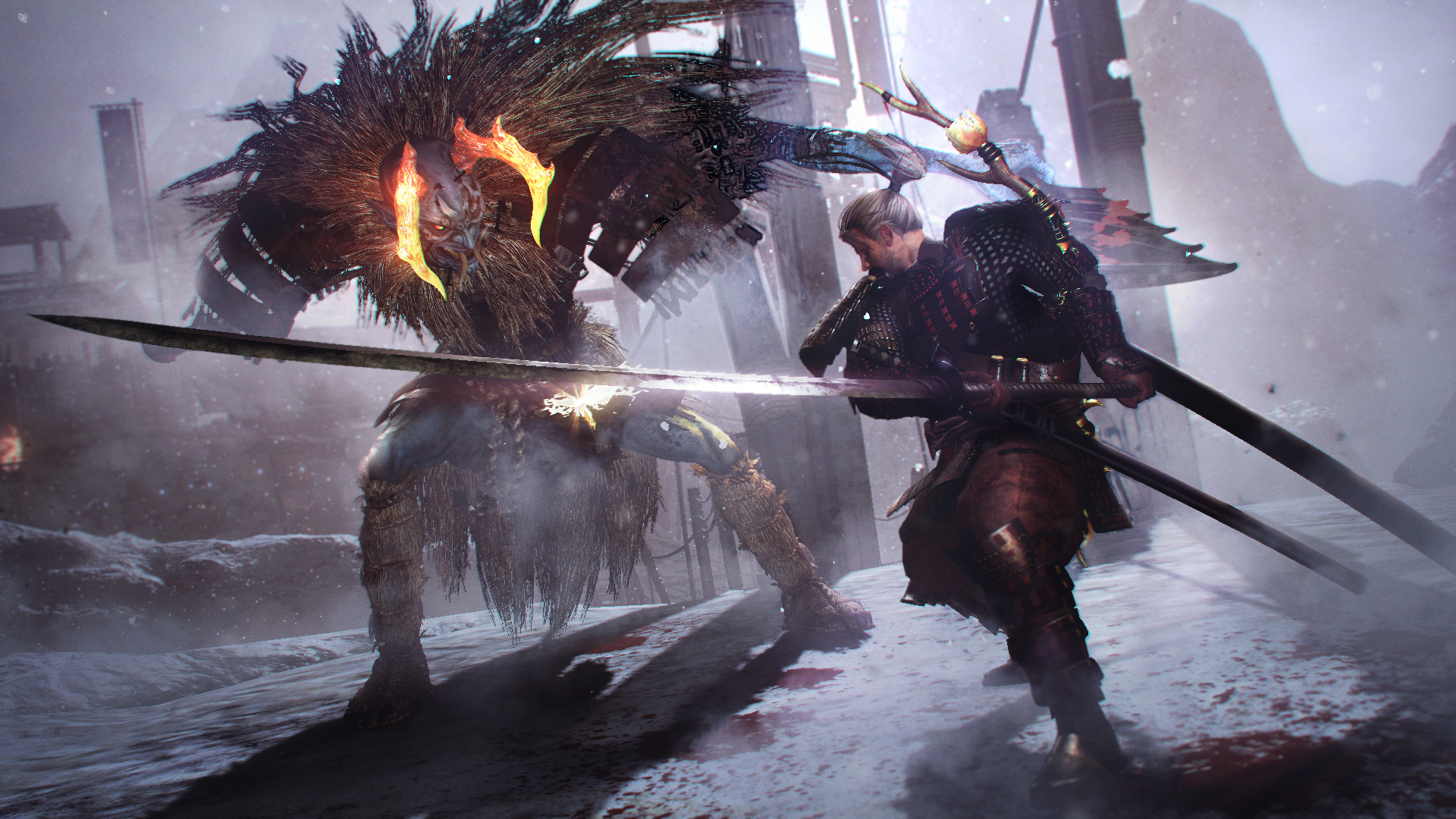 Moreover, in the same interview, Yasuda also highlighted the fact that the Xbox platform is now more popular in Japan than before. He stated that Xbox Game Pass is attracting more people towards itself and increasing their familiarity with the platform. That being said, it is clear that in Yasuda’s mind, Xbox is trying to establish a stronger presence with its platform in Japan.

Both Nioh 1 and 2 were exclusive to PlayStation Consoles, and it looks like the deal between Sony and Koei Tecmo for the exclusivity of the game is stronger than expected. Furthermore, we also cannot ignore the fact that Sony Interactive Entertainment is the official publisher of both games outside of Japan. This makes it difficult for Xbox fans to get their hands on these titles on their favorite console.

At present Team Ninja is working on two big projects for the future, one that includes Wo Long: Fallen Dynasty as a multiplatform game that will be launched directly on Xbox and PC Game Pass and the Rise of the Ronin, which is a PlayStation 5 exclusive open-world game, most probably coming out in 2024.

Do you think Team Ninja should bring Nioh on Xbox considering that its fans are outside Japan too? Or was it a wise decision? Don’t forget to let us know in the comments section below.