With only a couple of weeks left until the official release of Nvidia GeForce RTX 40-series graphics cards, specifically on the 12th of October, the next-Gen GPUs are already seeing some major controversy. In an unfortunate turn of events, rumors had started to circulate about the power requirements, particularly the AD-102 GPU core currently being used in GeForce RTX 4090, with one reliable leaker even claiming it to be you need a 1500W power supply to power this monster.

While the GeForce RTX 40-series line brings massive performance upgrades (Nvidia claims the GeForce 4090 is around 4x faster than GeForce RTX 3090 Ti with DLSS 3.0 and 2x in native resolution), the speculated power requirements were worrisome at least and absurd at worst.

To clear up the rumors, Nvidia has published an FAQ on its support page, debunking much of the discourse online. We’ve summarized everything you need to know below:

This has seemingly confirmed that by upgrading from the last-gen cards, you won’t need to worry about the power requirements, which have stayed the same while giving substantially better performance. 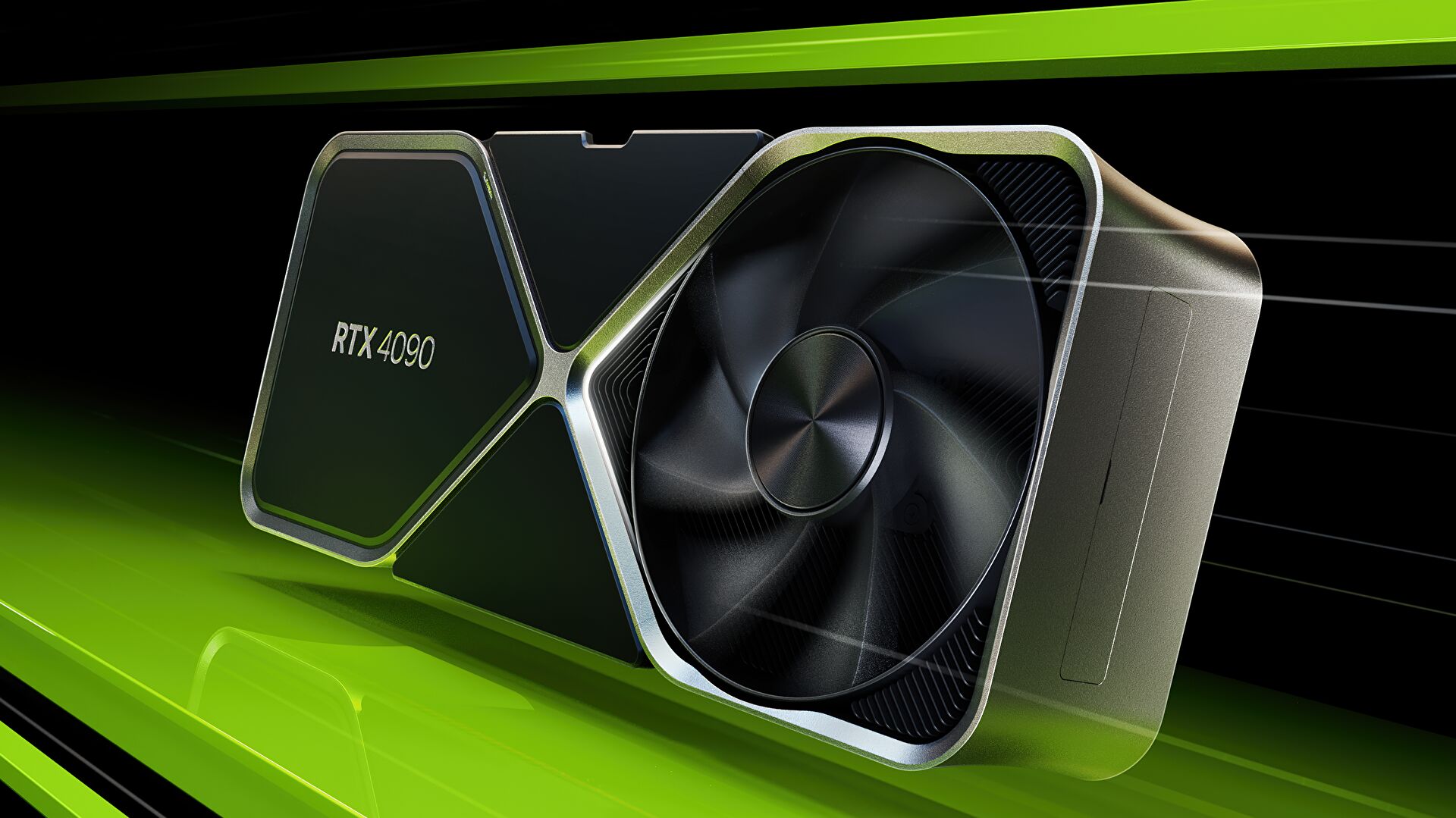 While Nvidia recommends moving to the new ATX 3.0 power supply with PCIe Gen 5 Connector for the GeForce RTX 40 series graphics cards, it’s not necessary. The graphics cards come with an extension cable that allows you to use existing ATX 2.0 power supplies with existing 8-pin PCIe connectors.

According to Nvidia, the adapter has active circuits inside that translate the 8-pin plug status to the correct sideband signals according to the PCIe Gen 5 (ATX 3.0) spec. It can also tell the graphics card whether three or four 8-pin connectors are plugged in. If four are detected (for 600W in total), it allows the card to unlock more power headroom for overclocking.

The last issue regarding PCI-SIG warning to consumers of potential overcurrent/overpower risk with 12VHPWR connectors using non-ATX 3.0 PSU & Gen 5 adapter plugs. However, Nvidia has claimed it was simply a developmental issue that has since been corrected.

With all the rumors being cleared up and the information coming to light, will you be investing in the new GeForce RTX 40-series graphics card? Let us know in the comments down below!