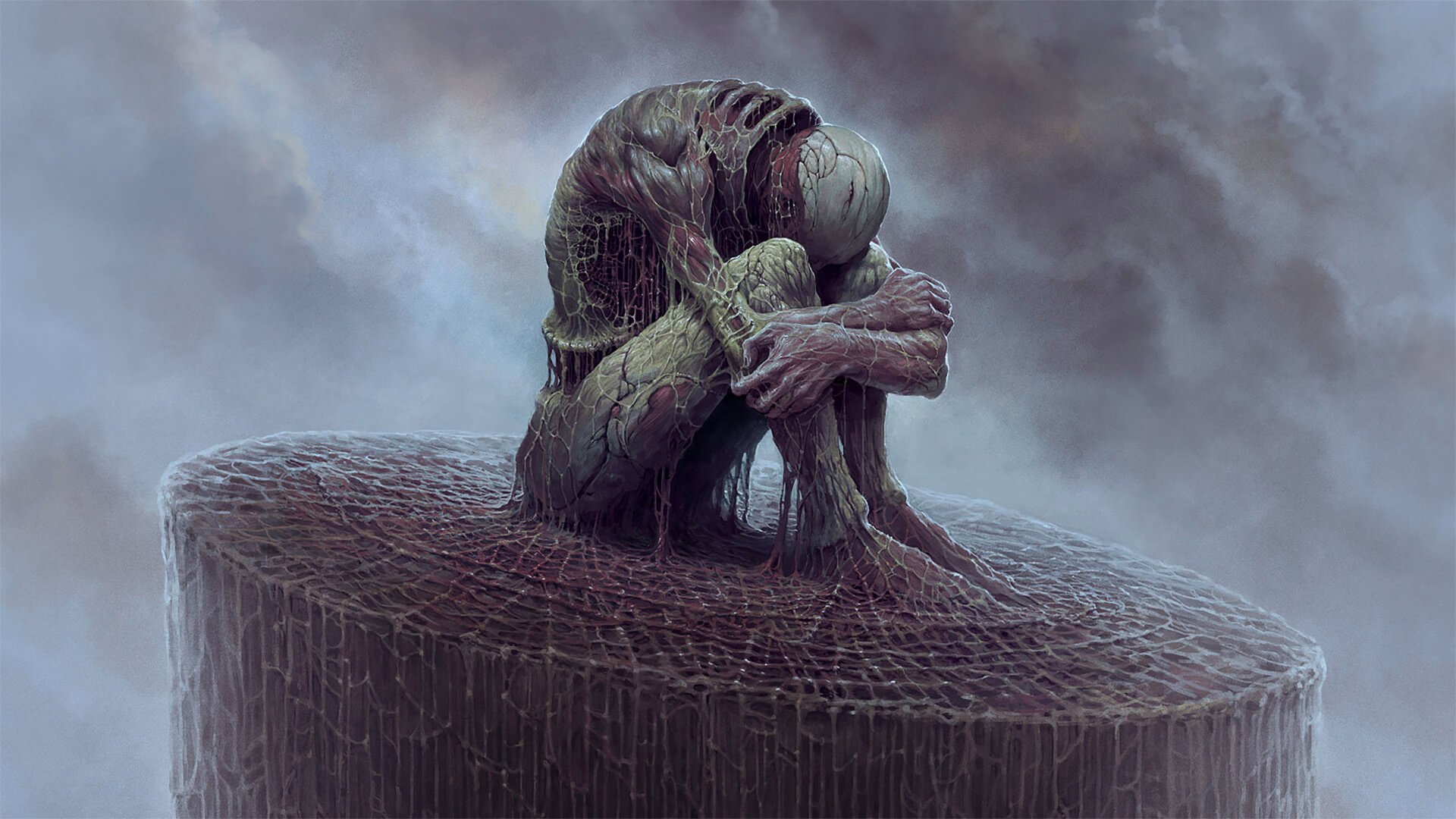 Scorn Main Story Playthrough Will Last Between 6-8 Hours Only

Set to launch on October 21, 2022, Scorn is a survival horror set to haunt you even after you finish it. Until now, the much-anticipated game has been shrouded in the dark, but recent developments have shed some light on the game as we inch closer to the release date.

Ebb Software, the Serbian development company behind the nightmarish game, recently revealed in response to a fan’s question on Reddit that the Scorn is set to have 6-8 hours of the main gameplay. At the same time, fans on the forum have expressed disappointment at the storyline being shorter than expected.

Previously, Ebb Software had released an 8-minute extended trailer on Youtube, showing us the dark hellscape of the world the game takes place in, filled with grotesque images of humans trapped in machines with limbs sticking out. Now the developers also revealed further aspects of the gameplay, saying,

“Achievements will be unlocked as you progress through the game, so progress related… and some are related to your decisions”.

Furthermore, developers have also revealed that Scorn is “not a first-person-shooter, which seems to be backed up by the trailer. While some aspects of shooting later in the game are not its primary focus, it aims to test the player’s problem-solving capabilities to enrich the experience as they learn more about the world they find themselves trapped in.

Are you excited for the game, or do you share the disappointment of those anticipating more extended gameplay? Will you be checking out Scorn? Let us know in the comments down below!