The Intel Core i9-13900K is the most anticipated flagship SKU of the 13th gen Raptor Core series by Intel. Now, in an exciting development, a polish retail company named  ‘x-com’ published a promotional video (which now has been made private) in which they confirmed details about the upcoming release.

The video, which was 30 seconds long, confirms the Intel Core i9-13900K to feature 8 Performance cores operating at a 3.0 GHz base clock, and 16 Efficient cores working at a 2.20 GHz base frequency. It also confirms that when needed, the new flagship processor boasts an absolute beastly max boost frequency of 5.8 GHz (possibly due to its Thermal Velocity Boost technology). 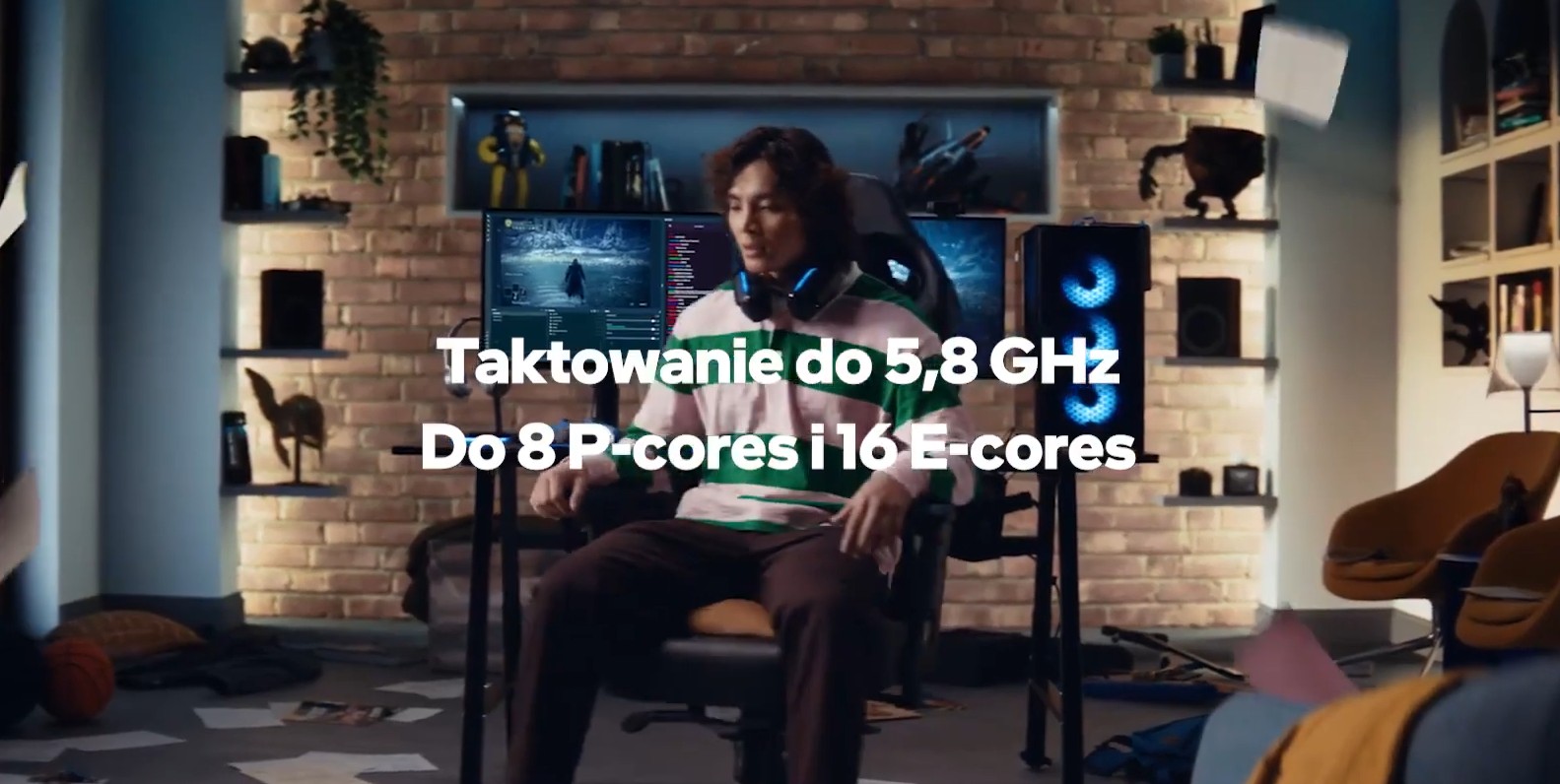 The CPU scores 4,883 points in PassMark’s single-thread performance benchmark, which is 471 points higher than Intel’s Core i9-12900KS, there is still not much data about the performance of rival company AMD Ryzen 9 7950X.

It has been speculated that a retail company posting this video suggests that Intel will lift their pre-order embargo, particularly since there have also been listings for SKUs on UK Amazon. The date speculated for the lifting of the embargo is tomorrow the 27th of September, as the date also marks Intel’s Innovation event where they will unveil around Six processors (K and KF) from the Intel 13th Gen Raptor Lake lineup.

The new Intel 13th Gen processor series will most likely then begin shipping out around 26th October 2022.

Let us know what you think of the massive jump Intel has taken from their previous series. How do you think they stack up against AMD’s new Ryzen 7000 series, and which do you prefer? Comment down below and let us know your thoughts!