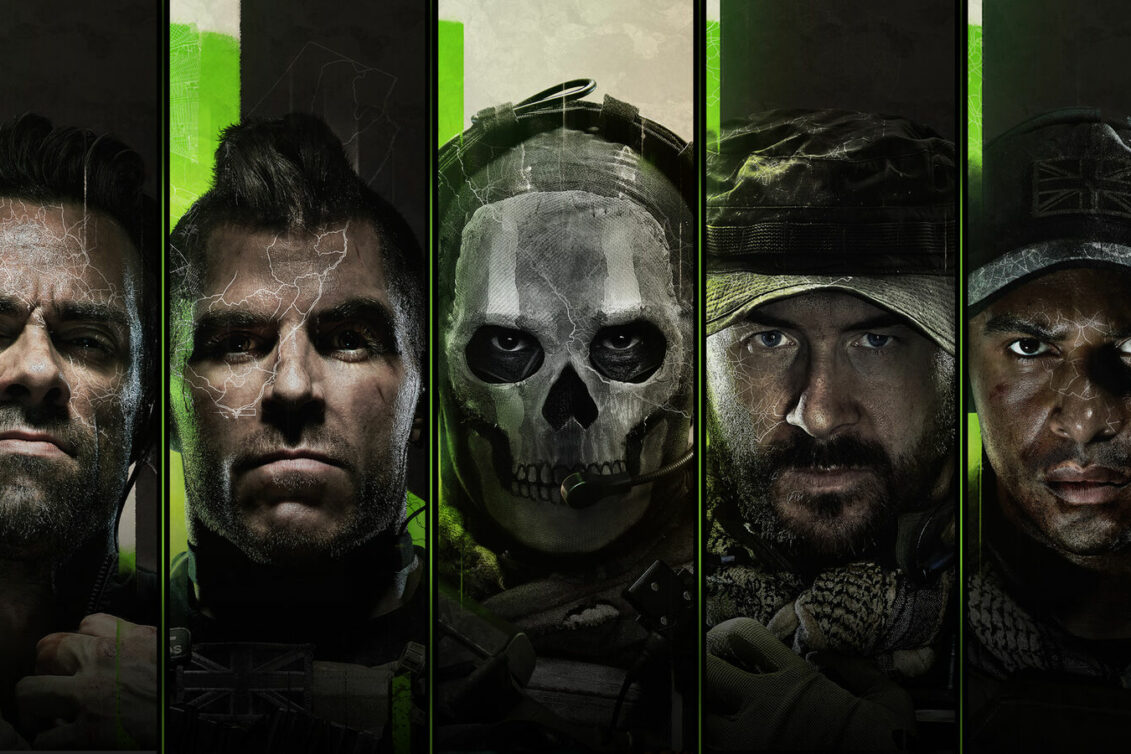 It’s been 6 days since the highly anticipated Call of Duty: Modern Warfare 2 was released, and today developers Infinity ward rolled out the first update of the game, fixing lots of significant bugs, including an issue that prevented players from editing their Profile Showcase and various map exploits.

Infinity Ward also set up a Trello board to see updates on issues and how the studio progresses to fix them. Although patch notes are yet to be released, the update was mainly focused on fixing the bugs and exploits rather than fixing gameplay concerns.

There were also some stability issues with NVIDIA’s 526.47 drivers, which were resolved after the latest 526.61 hotfix drivers. The first-week update was expected to be pretty minor when it comes to changes. Still, it will take some time for developer Infinity Ward to gather data and adjust gameplay mechanics accordingly. Another update before this one disabled weapons personalization as it was causing the game to crash.

Call of Duty: Modern Warfare 2 got a pretty good start and became the biggest Call of Duty launch ever by making $800 million in its first 3 days