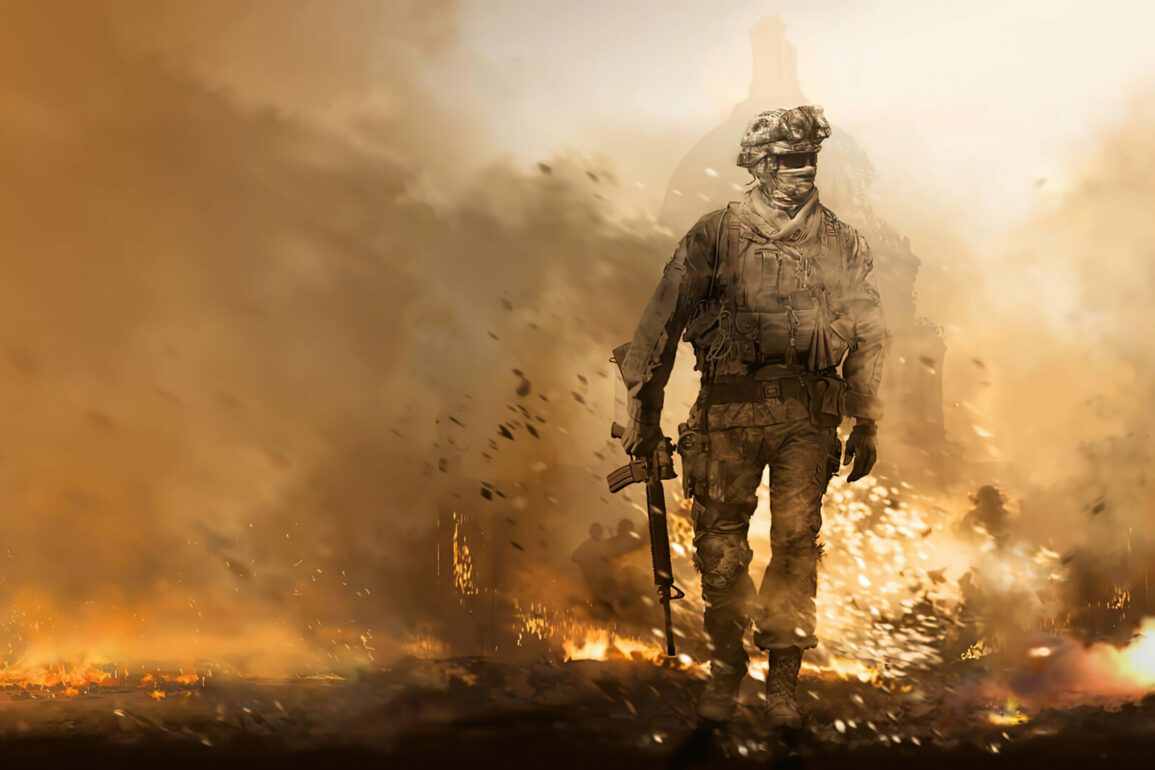 Developed by Infinity Ward and published by Activision, Call of Duty: Modern Warfare 2 is a popular first-person shooter game. Modern Warfare 2 2022 is set to release tomorrow, October 28, 2022, and will be available on PlayStation 4, PlayStation 5, Windows, Xbox One, and Xbox Series X/S platforms.

It has been leaked in a tweet that the game will also feature Neymar Jr., the Brazilian footballer, and Paul Pogba, the French Footballer.

The media was later removed from the account due to copyright issues, but both images were uploaded on Imgur. The photos hint at a collaboration of Call of Duty Modern Warfare 2 with the upcoming Fifa WorldCup starting on Sunday, November 20, 2022. Neymar and Pogba skins have left the internet amused, and to us, both character models look better than in Fifa 23.

It is to be noted that although Neymar and Pogba are footballers, they aren’t dressed like one, nor are they wearing the costumes of their country’s flag color, although there is a slight flash of yellow color on Neymar’s arms. Instead, they are wearing bulletproof jackets, protective eye coverings, headsets, and gloves and are heavily equipped with guns and ammunition.

Do you like the idea of including soccer players in a shooter game, or are you excited to play Modern Warfare 2 with your favorite players? What other players do you want to see in the game? Do let us know your thoughts in the comments section below.