Developers Trying To Make Dragon Age: Dreadwolf That Anyone Could Get Into

The Dragon Age Series is one of BioWare’s most popular franchises with each new release selling millions of units worldwide. With the much-anticipated release of the fourth game in the core series, titled Dragon Age: Dreadwolf growing closer, BioWare has confirmed that new players will not need to play the original trilogy to understand and enjoy the game.

In a recent update on BioWare’s community page, titled “Writing Our Worlds”, Sylvia Feketekuty, a senior writer on Dragon Age: Dreadwolf and one of the games narrative editors Ryan Cormier clarified that it has been eight years since the last game in the core series was launched (Dragon Age: Inquisition was released in November 2014)  they tried to make Dreadwolf a game that anyone could get into, regardless if they had played the original series or not so that the game

“can simultaneously reward our returning fans and welcome new ones”, Cormier said.

In Dragon Age: Dreadwolf players will once again return to Thedas, picking up where Dragon Age: Inquisition left to establish a direct link between the two titles, revisiting old characters and places through the eyes of a new protagonist. The blog also contained codex entries, offering new insights into the lore and story to be explored in the game by both old and new players alike. 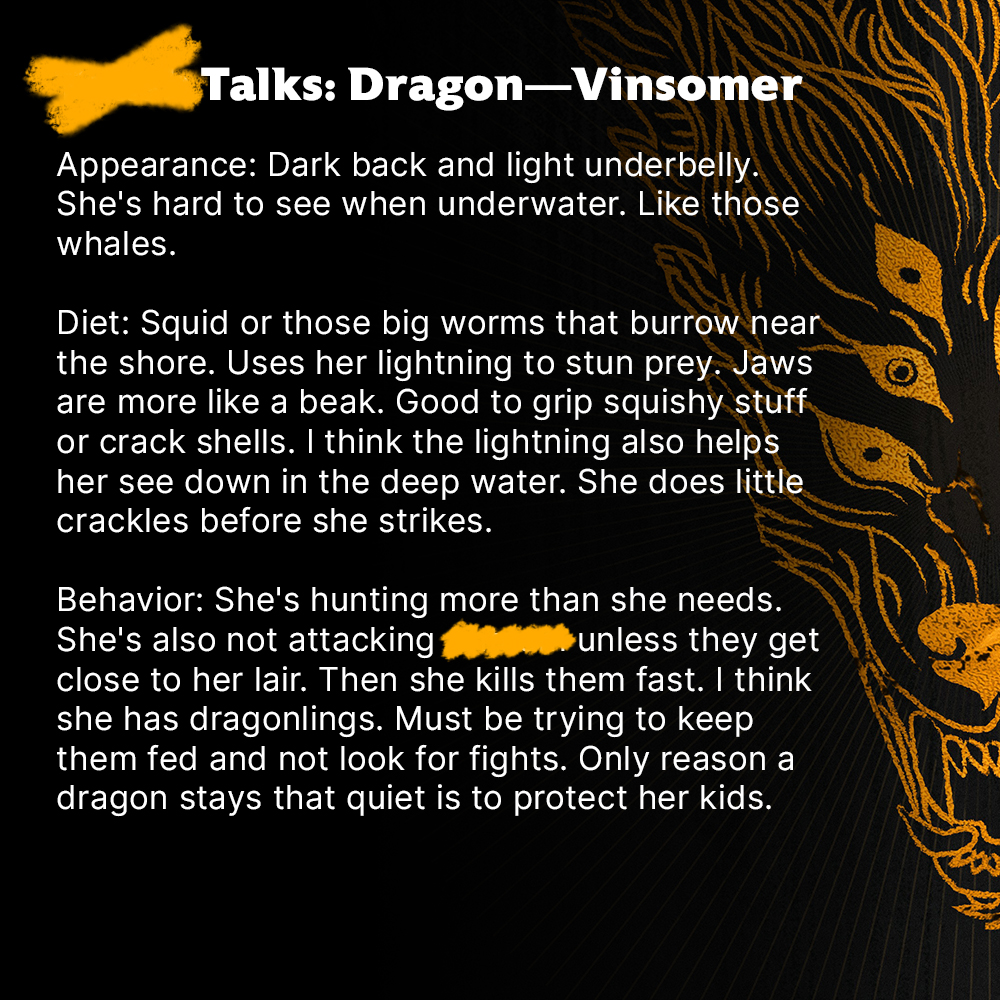 Dragon Age: Dreadwolf was initially announced in 2018, and is speculated to be released in 2023. While it may be hard to walk the thin line between old fans and the new, it seems the developers have that well under control. Are you excited at these new insights into the newest from the Dragon Age Universe? Let us know in the comments below!