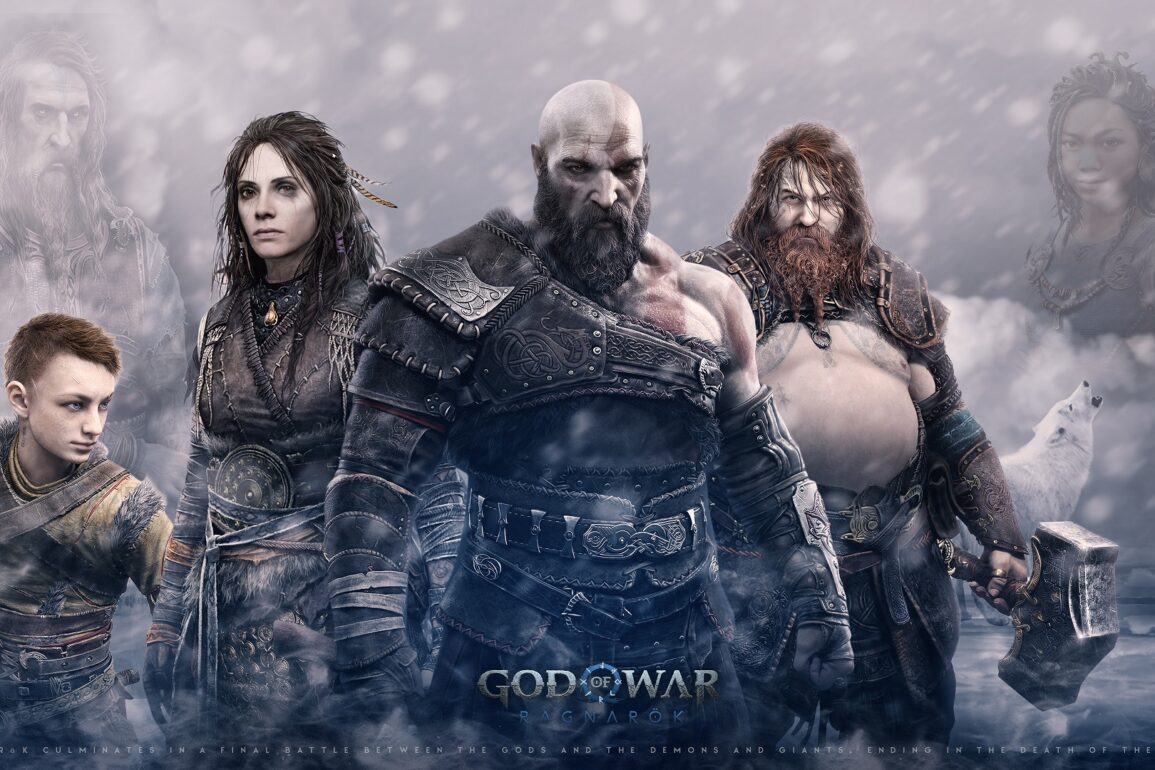 Recently, in a question-answer session by Santa Monica Studio on their official discord server, Mihir Sheth, the lead combat designer in the game. Though fans asked many questions regarding the game in the question-answer session, one of the questions was regarding the armor transmog feature, and Mihir Sheth confirmed that the game would feature the Transmog armor system.

The short answer is yes. There is a way to do it…it’s there in the game. For those who don’t know what the armor transmog feature is, it allows you to give armor the look players prefer while keeping the stats of the equipped armor. In simple words, it will enable the player to have stats of a specific gear while wearing another gear, so players wouldn’t have to wear ugly armor just because of the significant stats. Cyberpunk 2077 and Horizon Forbidden West are some games that feature armor transmog.

Moreover, it seems like Santa Monica Studio is fully aware of what its fans want in the game, and they are not missing out on anything from offering 4 different graphics – performance modes and inclusion of the Transmog system is one of the many new initiatives from the Santa Monica Studio for the latest most anticipated game.

You might like: Call of Duty Warzone 2’s Al Mazrah Map Is Viewable In MW2 Due To Some Glitch.