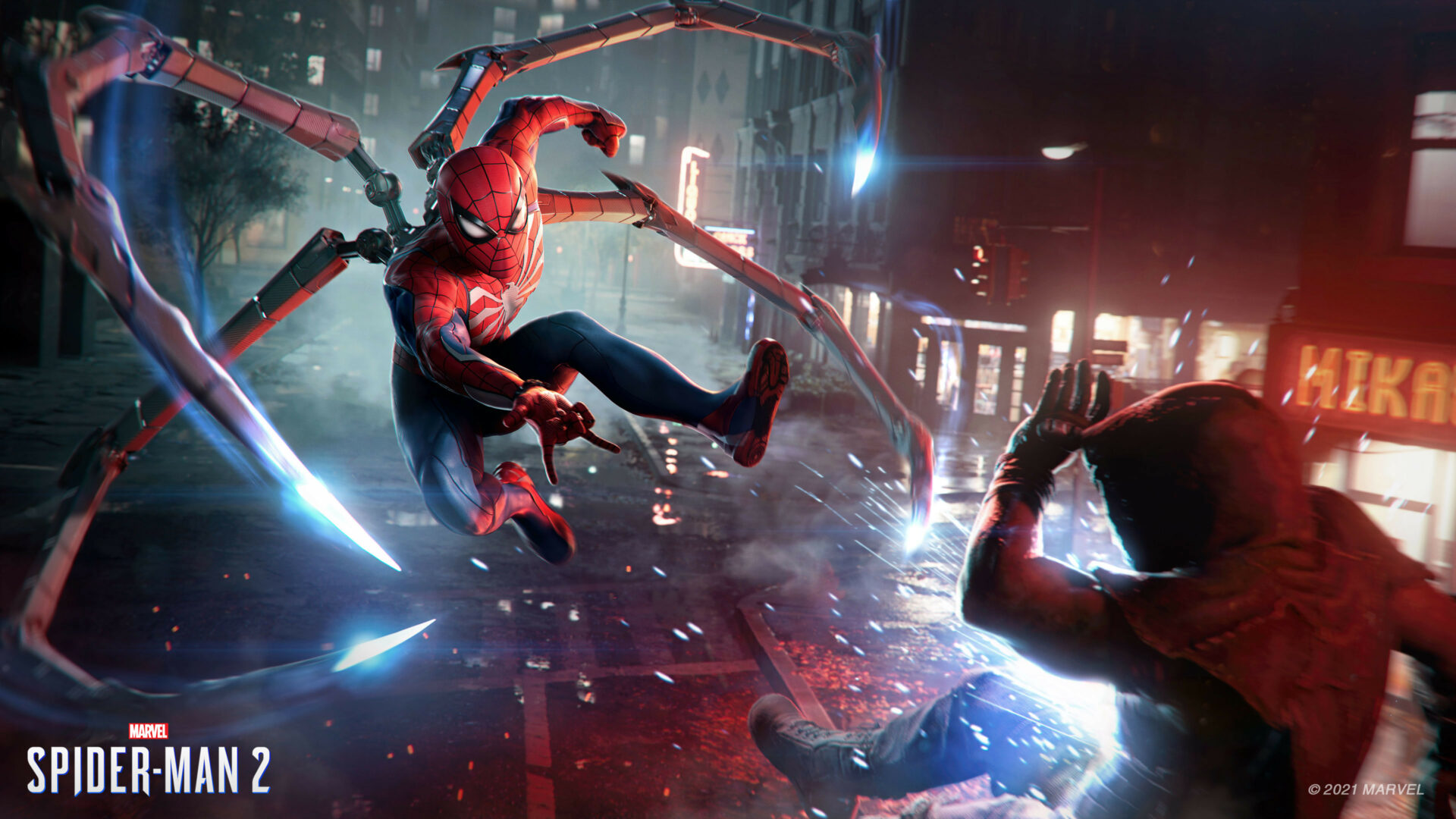 The voice-over artist and motion actor of Venom, Tony Todd, who was confirmed as the voice of Venom when Spider-Man 2 was announced last year, took to his Twitter and hinted at a piece of upcoming news in a very vague tweet.

Although this tweet could mean anything, the voice actor went on to retweet the following tweet, hinting that the news could have something to do with Venom in Marvel’s Spider-Man 2.

In addition, Tony Todd has liked numerous tweets, questioning if the news is Spider-Man-related, leading to further hints towards Spider-Man 2.

Since the announcement of Marvel’s Spider-Man 2 by Sony in September 2021, the game has not been seen. As the 2023 release date approaches, Insomniac Games could be gearing up to reveal more information.

Things are still unclear, and it would be odd to see an announcement without a showcase or State of Play from PlayStation. As such, this information should be taken with a slight grain of salt. Thankfully, fans will soon learn about the rumored information.

Marvel’s Spider-Man 2 is confirmed for 2023 exclusively on the Ps5 console. It will likely be the biggest first-party release for the console next year, and Insomniac Games have confirmed that development is going well with the 2023 release target.

What is your opinion regarding Todd’s tweet? Should we expect news on Spider-Man 2?