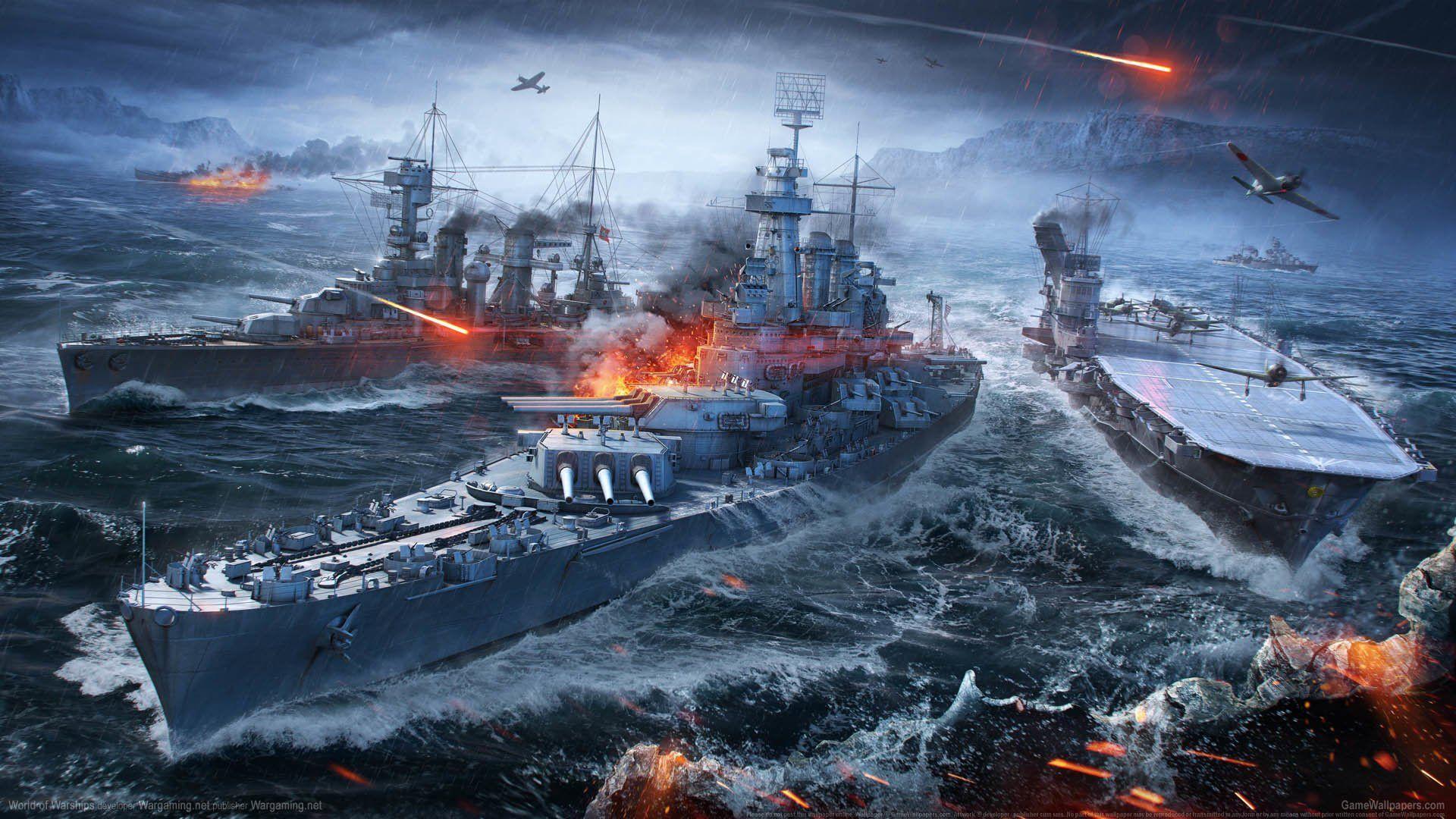 World of Warships was initially released on September 2015. However, the game was launched on Steam on November 15, 2017. Just recently, the game celebrated its fifth anniversary on Steam. The game had reached 411,338 peak concurrent players. The numbers are enormous. Moreover, the game is currently the 10th among the best-selling games on Steam.

As seen above, the game is currently the 10th best-selling game on Steam. Despite the list being taken over by games like Call of Duty Modern Warfare 2, Apex Legends, and recently Sony PC port Spider-Man Miles Morales, the five-year-old game made it into the top 10 list.

The title has recently reached a peak concurrent player count of 411,338. Though the game was released five years ago, it is finally realizing its true potential. World of Warships has an 81 score on Metacritic, which says a lot about the game.

Furthermore, the game’s graphics have played a massive role in its success. The game is simple and very addictive. Once players start with the game, the beauty of the sea, the excitement of commanding the mighty ships, the thrill, and the assurance that you will unlock a more powerful ship keeps them hooked.

Moreover, World of Warships is giving away $5 in Steam credit to new players on their 5th Steam Anniversary. To obtain this credit, players must complete the Warrior achievement in-game from November 18 to December 17. Players must win 50 battles in the game client to get the $5. This has likely been a massive factor in the game’s current success.

Are you completing the warrior achievement to get $5? Please let us know in the comments.

You might like: Spider-Man: Miles Morales Appears To Be Doing Much Worse Than Spider-Man Remastered On PC