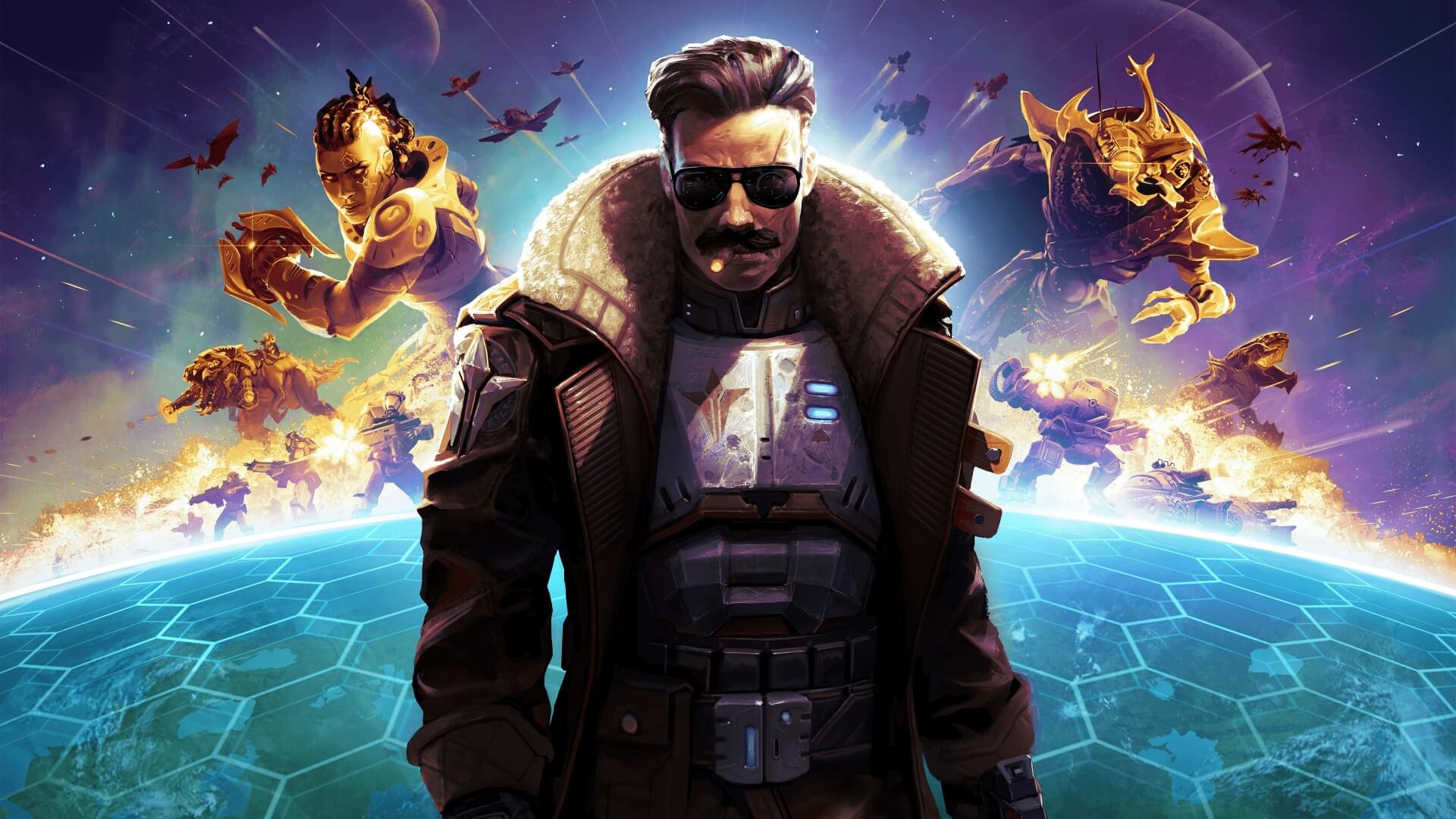 Something Magical Is Coming!

The Age of Wonders series is a well-known and adored franchise in the world of strategy games. The last fantasy entry in the series, Age of Wonders Planetfall, was released in 2019, and fans have been eagerly waiting for a follow-up. Series fans have highly anticipated the announcement of a fourth installment, and it looks like their wait may soon be over.

Triumph Studios has just confirmed that they will make an official announcement in their upcoming showcase on January 19, 2023. A reliable leaker Bilbil-Kun on Twitter has confirmed more about the nearing showcase. According to the leak, the announcement will reveal the much-anticipated Age of Wonders 4.

This announcement will introduce …
Age of Wonders 4

Age of Wonders 4 will feature two editions: Standard and Premium Edition. Bilbil-Kun also revealed the MSRP of the Standard edition – which will be sold for 49,99$/49,99€/41,99£.

The Age of Wonders video games have long been renowned for their deep and compelling gameplay and their expansive and carefully created fantasy settings. The announcement of Age of Wonders 4 is likely to be met with great excitement from fans of the series. Many fans are looking forward to the game’s new features and gameplay components, as well as the appearance of popular characters and factions from the previous installments. Fans will also have an opportunity to see the fresh artwork and game design aspects at the event.

You can watch the event live on Triumph Studios’ official YouTube and Twitch channels on January 19, 2023, at 18:00 CET/9:00 PT. What do you think about the Age of Wonders franchise? Let us know in the comments.