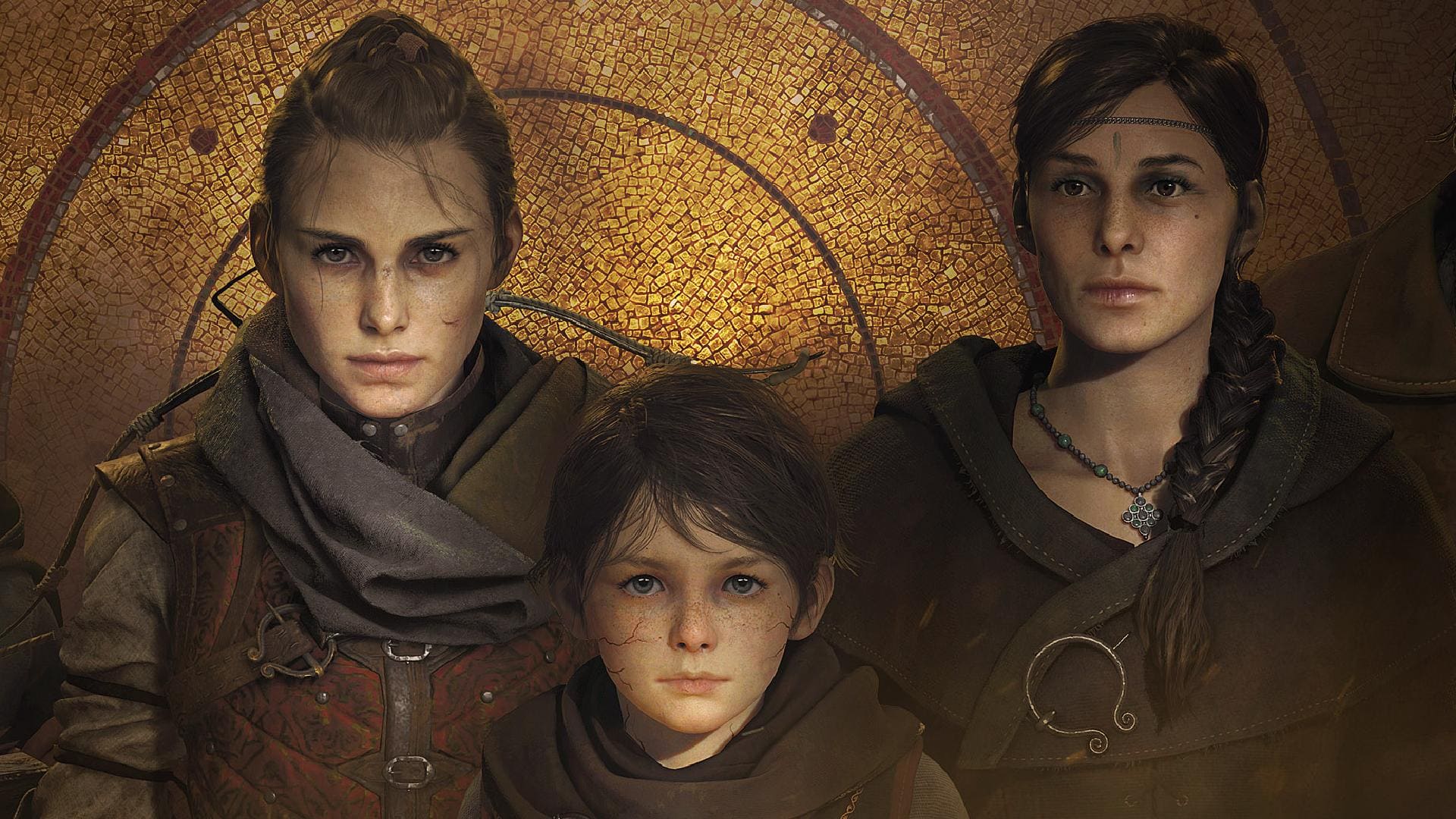 Asobo Studios is the talented developer behind critically acclaimed titles like the Plague Tale games. The developer has been praised for their excellent narrative-driven adventures, and the recent game has also done well.

Details on Asobo Studio’s next project are limited. However, we have spotted a recent job listing for a Senior Game Designer (Plague Tale) posted on January 5. Asobo Studio is already working on a new Plague Tale game.

Asobo Studio states that the game is currently in the pre-production phase. So the new member of the team will involve in the planning phase;

“You will participate in the different brainstorm phases at the start of the project.”

Additionally, we spotted that the studio is looking for a Game Designer that has also played the Plague Tale games and is familiar with the gameplay of the titles. The listing  also states,

“You have professional experience on a narrative adventure game, or at least a strong personal interest in the genre.”

Since the studio is looking for someone with experience in narrative-driven games, and someone who has also played their previous games, it seems probable that Asobo Studio is developing another Plague Tale game. Both games have also seen massive critical success, creating a huge fan base. Therefore, it would make sense for Asobo Studio to capitalize on this success with another game.

Asobo Studio will require the selected candidate to work with “4 other Game Designers”. Moreover, the listing implies that Asobo is looking for a developer who is mainly familiar with the team’s previous games and the genre of narrative games, likely to ensure that development on the next Plague Tale game goes smoothly.

The possibility of returning to Plague Tale’s dark and atmospheric world certainly sounds exciting. It is unclear whether the new game will be a prequel, sequel, or side tale in the form of a DLC, but the production team behind A Plague Tale: Requiem appears to have already begun work on their next project.

What do you think about a potential new Plague Tale title? Would you play the game?