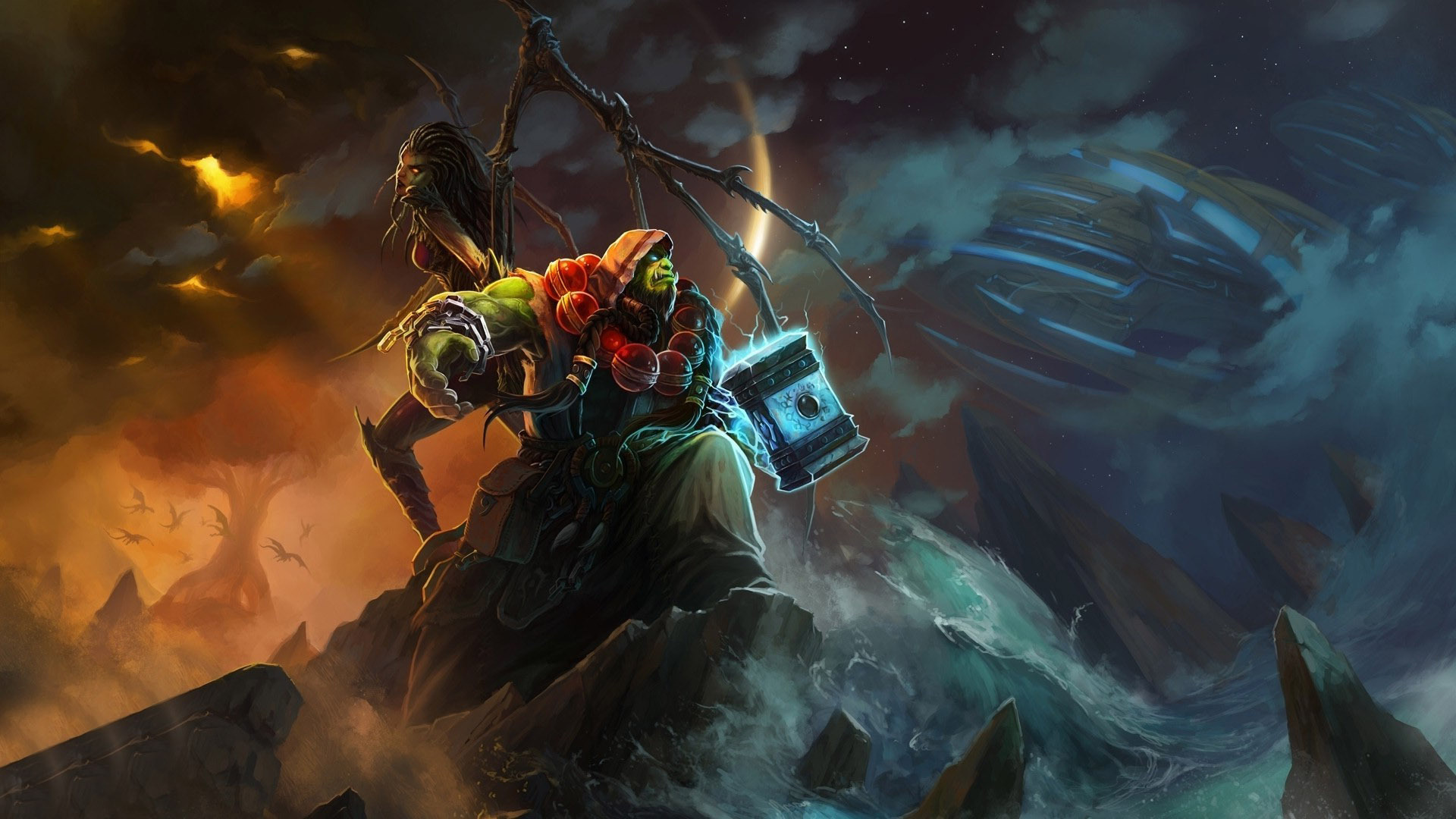 Warcraft is a huge franchise of video games created by Blizzard Entertainment. The franchise includes five games: Warcraft, Warcraft II, Warcraft III, World of Warcraft, and Hearthstone. The first three titles are strategy-based games, and the fourth is MMORPG- the best-selling game in the Warcraft Franchise. As of 2018, Warcraft was one of the top-earning video game franchises, with lifetime sales of $11.2 billion.

After seeing massive success in the PC gaming industry, it seems Blizzard is ready to enter the mobile gaming industry. According to recent job postings, Blizzard Entertainment is working on an unannounced Warcraft mobile game.

The responsibilities of an Environment Concept Artist include designing landscapes and structures. The artists are also responsible for bringing the whole world to life.

The Senior/ Principal Character Concept Artist listing, focuses on drawing and designing the game’s characters and bringing them to life.

A 3D character artist renders the concept characters into 3D characters. This job listing focuses on collaborating with character concept artists and animators.

Not much can be stated about how much the game has been developed given the lack of detail around the game’s development, but at least we now have some assurance thanks to these Warcraft Mobile job listings. Aside from references to an “unannounced Warcraft mobile project,” these job listings don’t provide much information on the project.

It will be interesting to see how this “unannounced Warcraft Mobile project” unfolds, and we will keep you updated with all the information surrounding it.