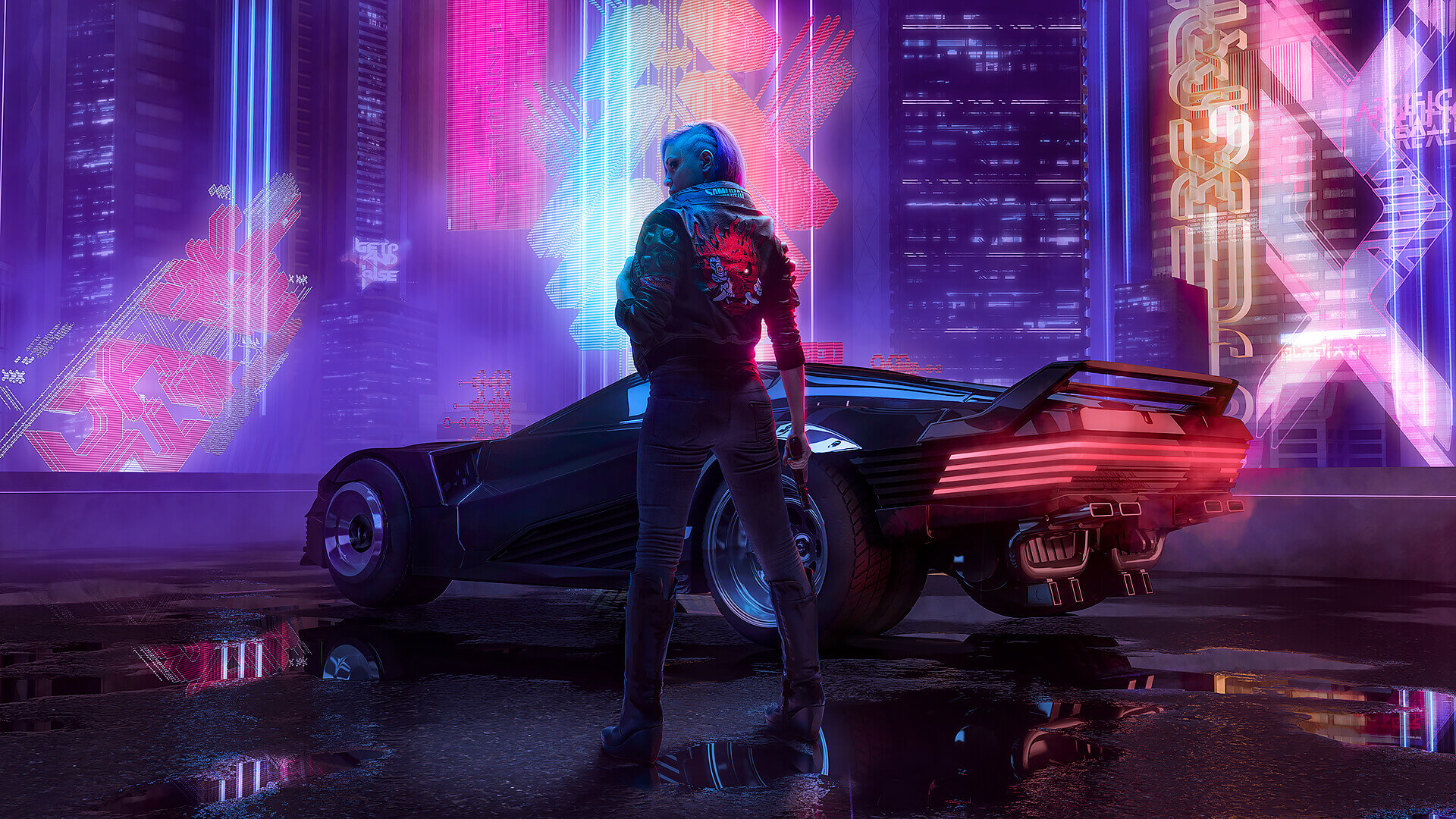 Since the developer’s most ambitious title, Cyberpunk 2077, CD Projekt Red has struggled a lot. The game had a disastrous launch full of glitches and bugs, and it felt like the CDPR had released a half-cooked game.

However, after the launch of Cyberpunk Edgerunners runner anime and patch 1.6, the game saw massive success, leading to the best yearly third-quarter earnings in CD Projek’s history financially.

Although we had strongly believed in the success of the series its debut exceeded our expectations. The popularity of the series and the positive reception of the 1.6 update had a measurable impact on the game’s sales.

The updates and CD Projekt Red’s continued work led to a huge resurgence for the game. Many newcomers found Night City incredibly fascinating, while returning players were pleased with the improved state of the game. As such, Cyberpunk 2077 saw exceptionally high numbers on all platforms.

CD Projekt Red is currently busy with multiple upcoming projects. Cyberpunk 2077 will receive a significant expansion titled Phantom Liberty next year, but this is just the beginning. The studio is also working on six other games, including a remake of the original Witcher title.

CD Projekt has finally satisfied fans, and the developer is doing their best to meet audiences’ expectations worldwide. The future looks promising, but it remains to be seen if the developer can continue this newfound success.