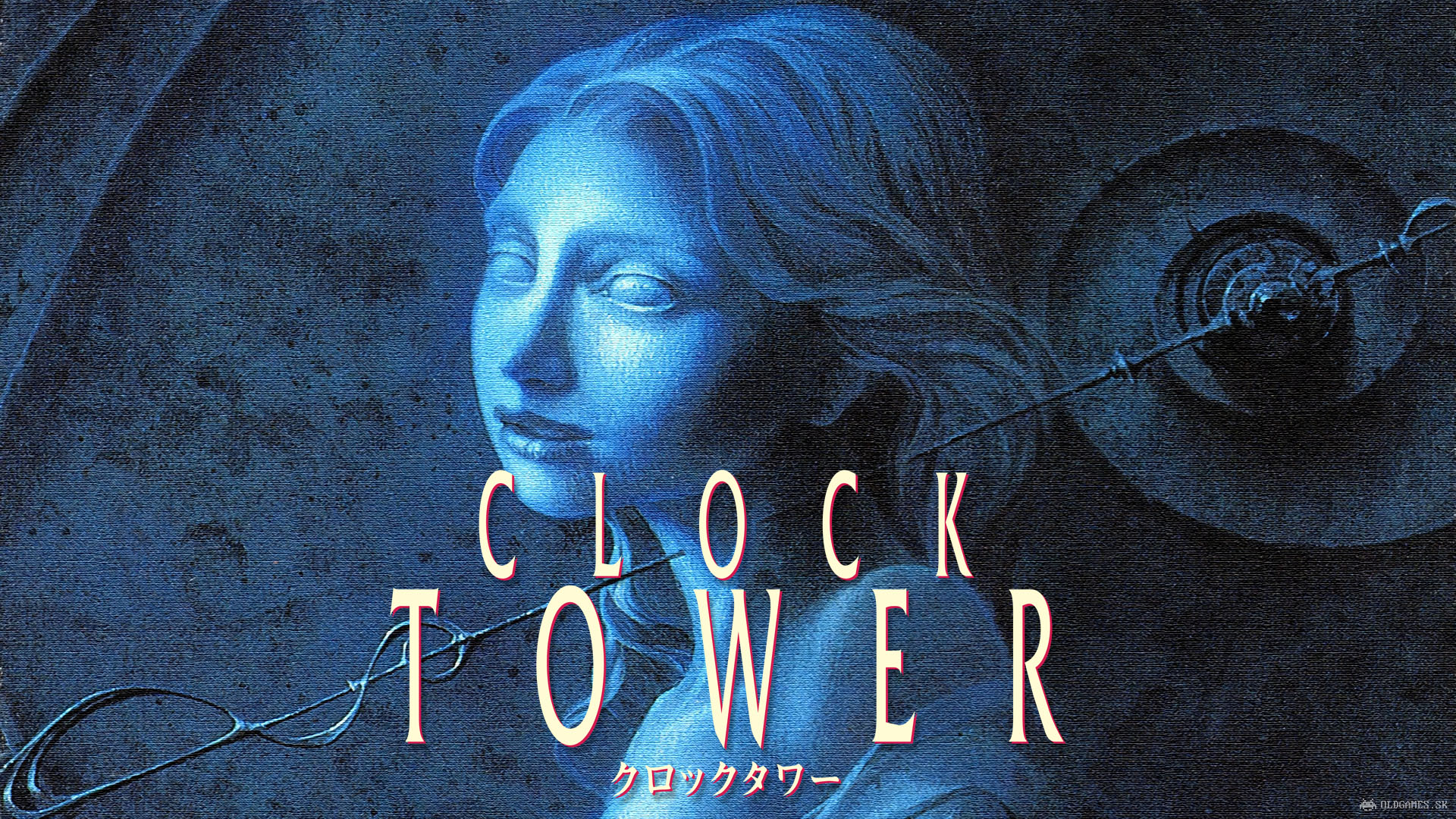 Another Horror Game Coming Back?

The current year seems like a golden time for horror games, with many old franchises returning and new games like Resident Evil 4, Amnesia: The Bunker, Dead Space Remake, and Stalker 2. A new leak further suggests that one more classical horror game IP will come back in 2023.

According to industry leaker Dusk Golem, a classic horror game series that has not seen a new release in over ten years, will come back in 2023. The leaker said the series is getting a new remake in 2023 and is set to be announced before May.

Also as a little update, a couple months ago I teased a horror game series was that hadn't really had a new thing in 10+ years* (clarification in follow-up tweet) was going to get a Remake released in 2023. That seems to still be on way, & to be announced in the next 3 months.

The leaker did not mention the name of the game, but some people are pointing toward a potential FEAR or Dino Crisis remake. According to another inside leaker, The Snitch, the game could be Clock Tower.
Clock Tower is a survival horror game first released in 1995 for the Super Nintendo Entertainment System and later jumped to PlayStation consoles. The series was highly praised for its exploration and puzzle-solving elements. It was heavily inspired by an Italian filmmaker’s horror movie, Dario Argento

. Clock Tower greatly impacted the survival horror genre and laid the foundation for popular horror games like Resident Evil and Silent Hill. There are five total games in the series, and the series went into a hiatus after the release of Clock Tower Mobile in 2010, which was exclusive to the Japan region only.

Following Silent Hill, it seems like many survival horror franchises are coming back. Are you excited to see Clock Tower make a return? Let us know in the comments down below.