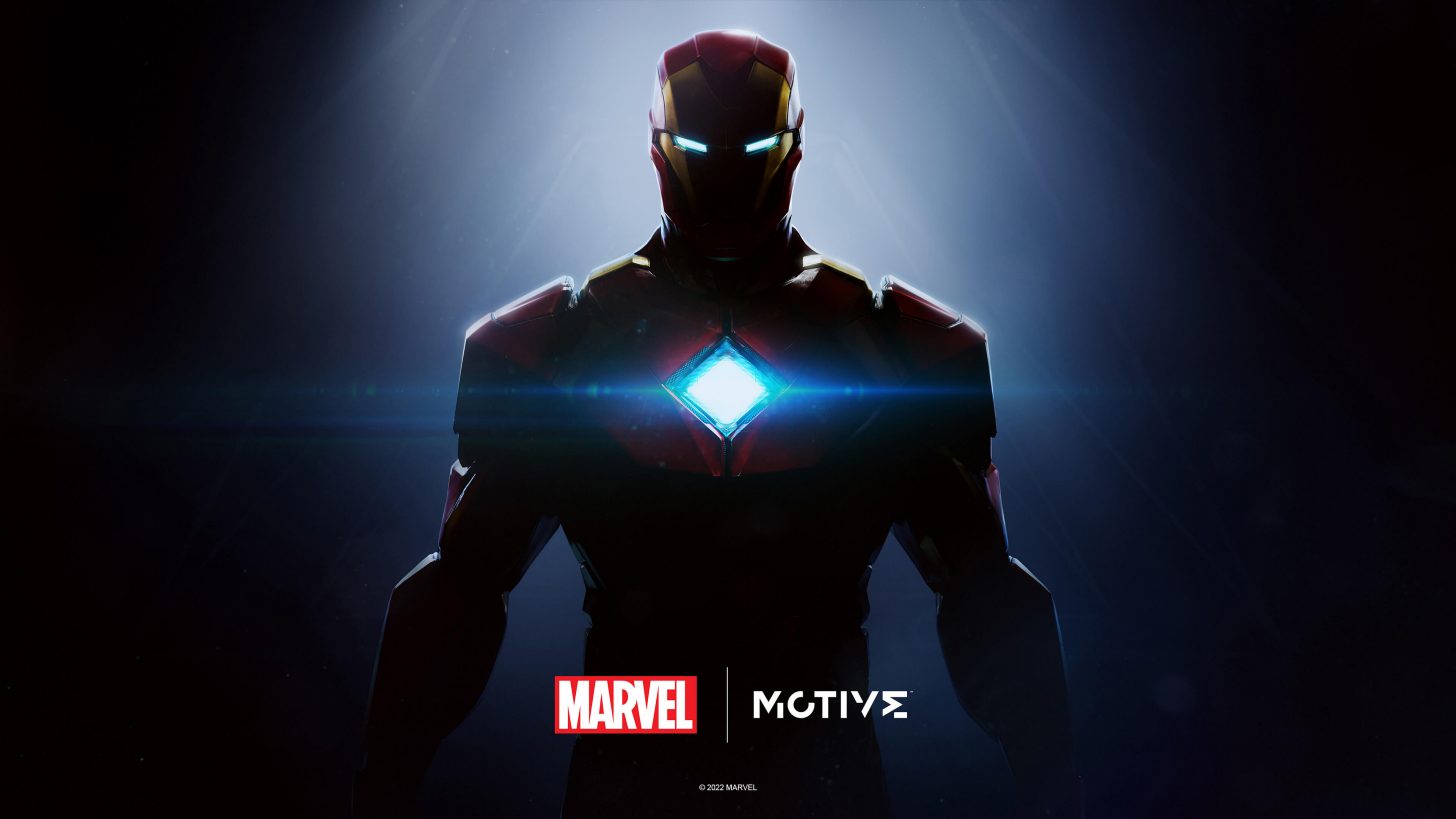 While not much is known about the game, we have noticed a new job listing for Senior Level Designer-Iron Man, which suggests that the upcoming Iron Man game could be in development on Epic’s Unreal Engine.

EA is hiring for many positions as the game is in pre-production. One of the hirings is for the Senior level designer. Looking at the qualifications required for the position, it states:

Unreal Engine is considered one of the best options for AAA development. Big titles like The Callisto Protocol and upcoming titles like Hogwarts Legacy and Star Wars Jedi survivor are all developed on Unreal Engine. Developers like CD Projekt Red have also recently made the jump to Unreal Engine.

In the past, EA’s Frostbite engine has proven to be challenging for developers. The engine was primarily made for fps games, but EA has used it for genres like racing and sports games. While EA Motive has likely had enough experience with Frostbite after the Dead Space remake, the developer could be looking to use Unreal Engine for its incredible utility.

Unreal Engine 5 also offers significant breakthroughs for current and future games. Technologies like Lumen and Nanite have shown incredible potential for the gaming industry, and EA Motive could be looking to utilize these tools for the highly anticipated Iron Man game.

It is undoubtedly an exciting time for EA and Marvel fans as they are collaborating to deliver a new Iron Man game to their fans. A lot has yet to be revealed about the game, but we will keep an eye on future information.