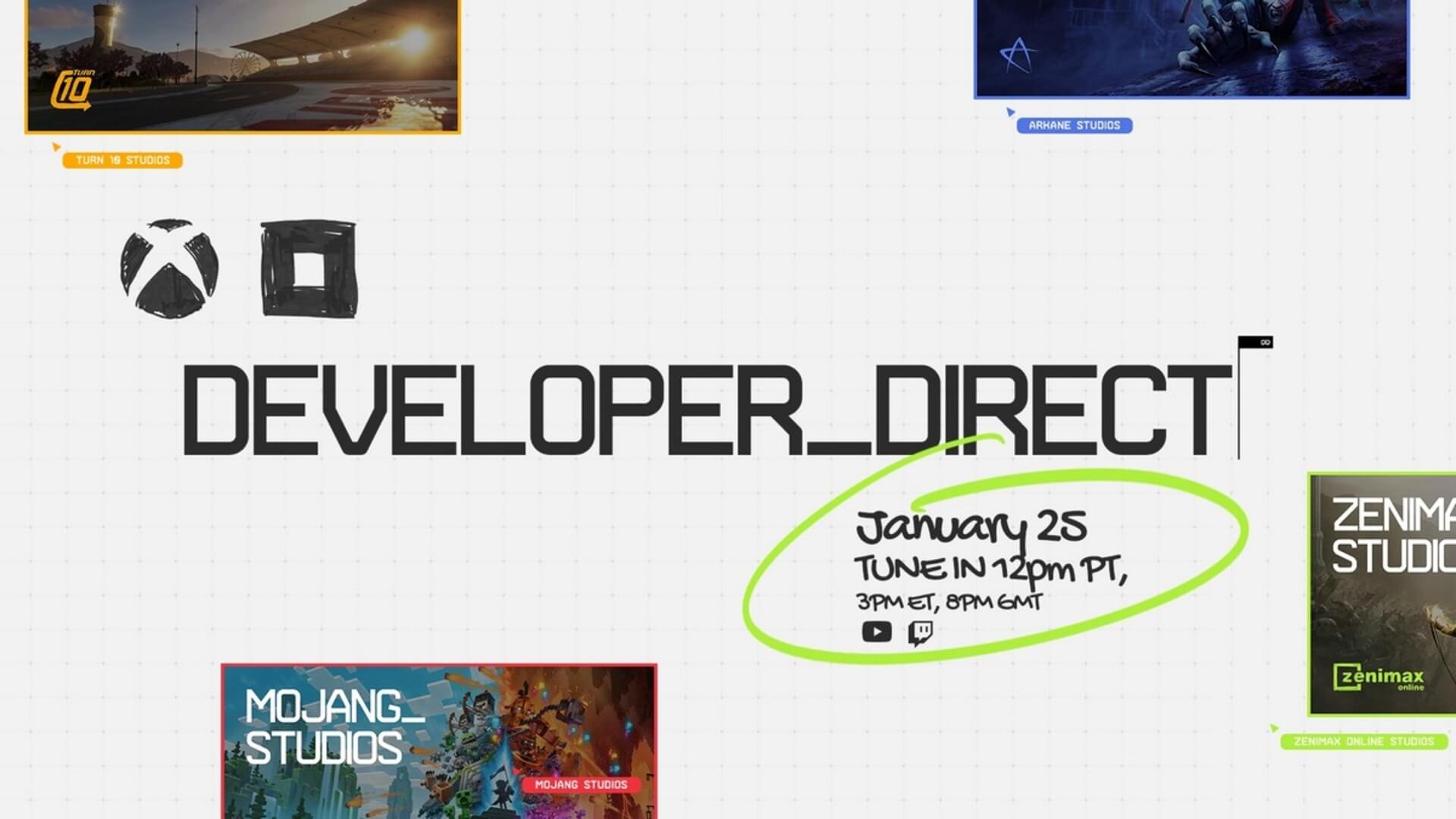 It would be safe to say that Redfall and Forza Motorsport are among the most highly anticipated games set to launch in 2023. Given the increasing hype of the two games, Xbox has decided to reveal some information regarding the games very soon.

The event will feature a number of new games set to be launched by different developers under Microsoft, and the German Xbox Developer Direct announcement has now revealed that the event will include release dates for Redfall and Forza Motorsport.

The English version of the announcement made by Xbox Developer Direct did not mention anything about the release dates of Redfall and Forza Motorsport. The release dates for the corresponding titles will, however, be revealed during the event, in addition to the release date for Minecraft Legends.

The Xbox Developer Direct event is set to feature other Xbox games as well, including the latest DLC of The Elder Scrolls Online and Minecraft Legends. With a focus on major features, extended gameplay, and the newest news for Xbox games launching in the upcoming months, the studios behind each game will reveal their most recent development.

The event is set to take place on January 25, 2023, and will be live-streamed on major platforms, including YouTube and Twitch. It’s clear that the future of Xbox gaming is looking bright, and fans can expect even more exciting announcements and releases in the months to come.