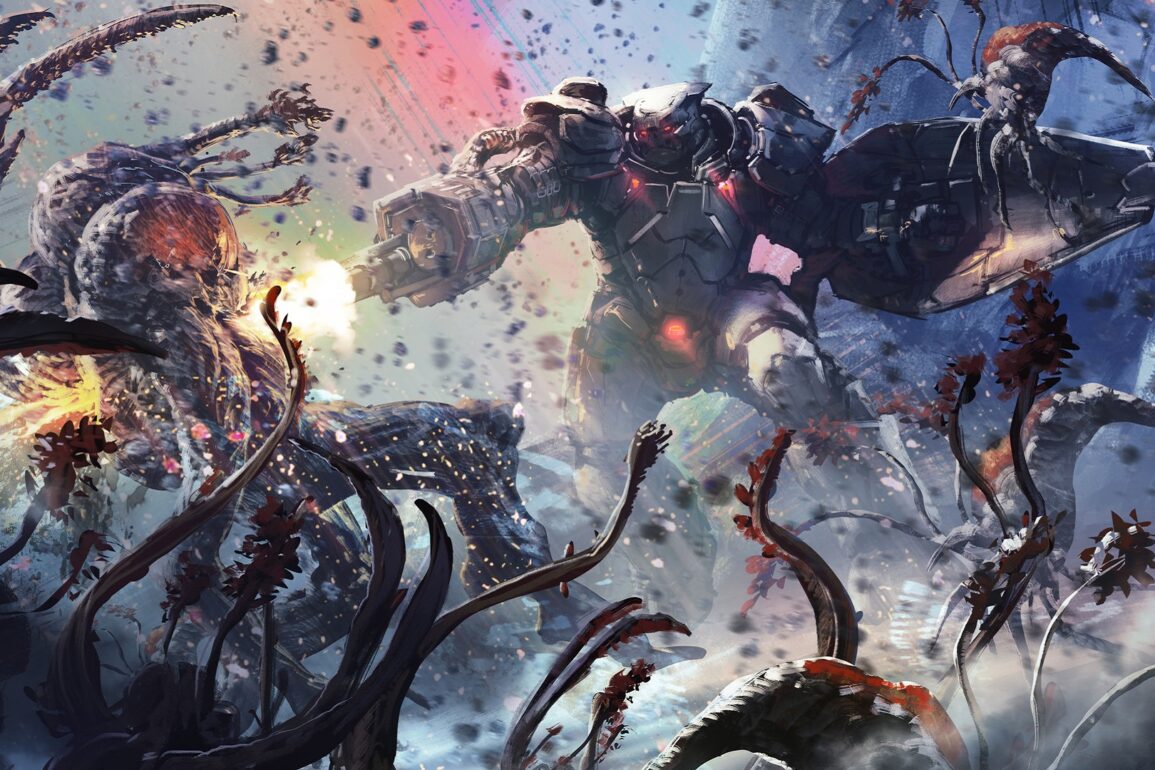 Creative Assembly is a video game development studio based in Horsham, United Kingdom. The studio has worked on several titles, such as Alien: Isolation, Total War series, Viking: Battle for Asgard, and Halo Wars 2. Sega acquired Creative Assembly in 2005 and is now a part of Sega Europe.

Unreal Engine 5 is the future of video games, and it seems as if the Horsham-based game developers have joined the bandwagon. Creative Assembly, under the Sega banner, is actively recruiting for multiple positions, including Gameplay designers, programmers, technical artists, and animation artists for “a new project built on Unreal Engine 5”.

The development studio also stated that they are working on an action game that will establish a new franchise as part of their growing portfolio. With all this info, we can safely say that Creative Assembly’s new AAA action-adventure game will be based on Unreal Engine 5.

In the job listing, they also mentioned that the developing team is still relatively small, so it’s expected that the game will be very early in production.

Before further information is made public, there will be a long wait, but it’s clear that Sega Europe and CA are eager to watch this committed project team come together. Given the mind-blowing features of Unreal Engine 5, players can surely get excited about CA’s upcoming AAA game.

Creative Assembly is also working on Hyenas, another interesting multiplayer shooter game that would release sometime in 2023. Five squads of three players compete in that game to take collectibles from the Taint, a space station.