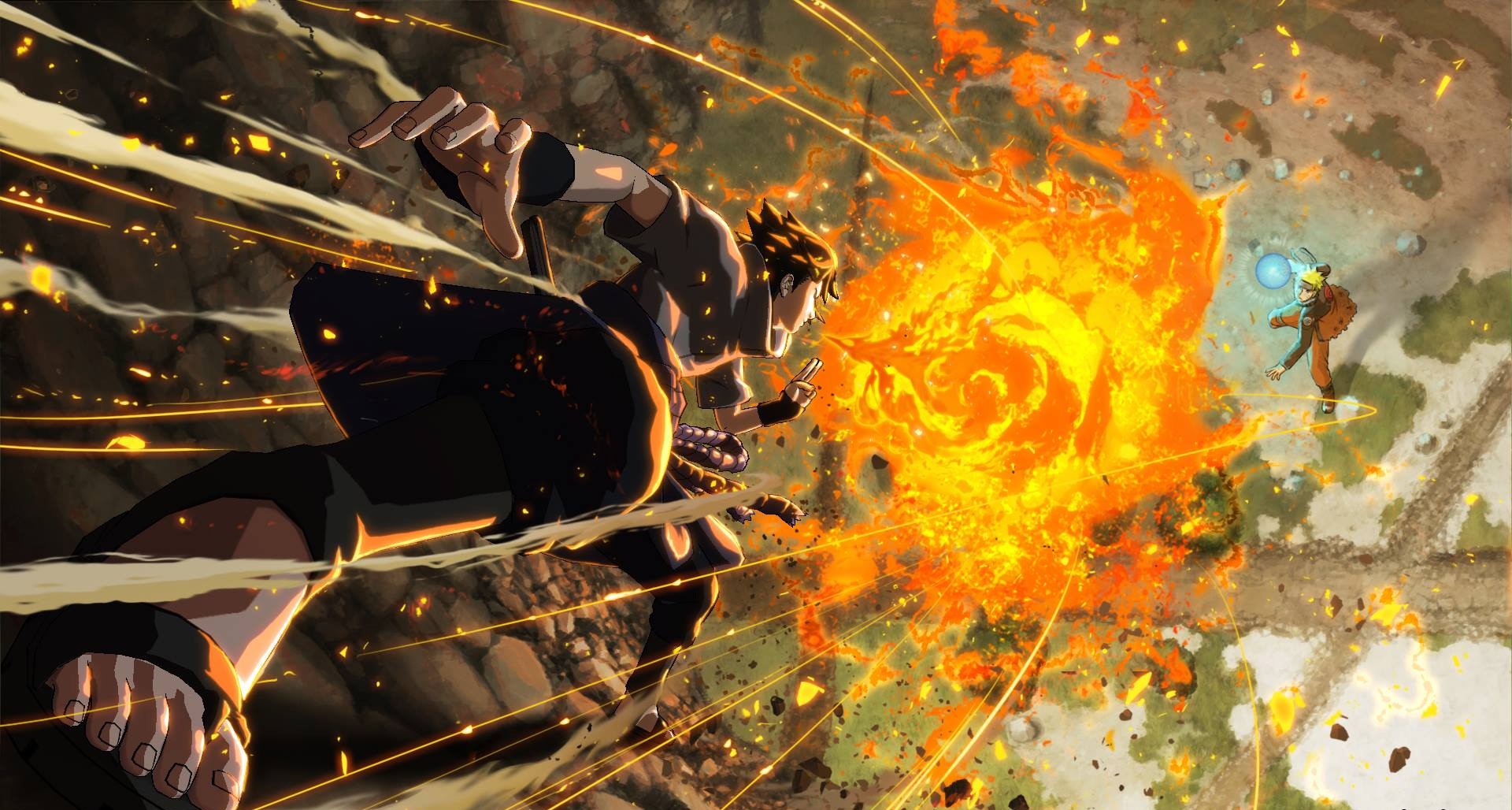 A Well Deserved Finale For The Naruto Storm Franchise?

Senju in Japan, a reliable leaker known for accurately leaking Demon Slayer: The Hinokami Chronicles DLC previously, believes that Naruto Ultimate Ninja Storm Connections will be a send-off to the franchise.

For those who think Naruto Ultimate Ninja Storm Connections is a side/filler game, re-examine that thought. This is Very much a Send off and will be the best Storm/anime game to date.✅ pic.twitter.com/TDdCvYavsC

Naruto Shippuden: Ultimate Ninja Storm 4 was previously marketed as the epic conclusion to the beloved Naruto Storm franchise. However, the game failed to live up to its full potential, launching with a lackluster story mode and missing features like Spectator Mode for online battles. This led to a lot of disappointment, but it looks like CyberConnect 2 is gearing up for a proper conclusion now.

Ultimate Ninja Storm Connections holds great potential. Since the last game, the Naruto franchise has seen a lot of new content, so the developers have no shortage of characters, stories, and new additions to implement. The leaker has hinted that fans are in for a treat, and CyberConnect 2 is hard at work to create a worthy finale for the series.

Though not much has been revealed about the upcoming game, fans are excited to play with their favorite characters again. The Naruto Storm franchise has developed a dedicated fan base over the years, and Naruto Shippuden: Ultimate Ninja Storm 4 continues to thrive with a small but dedicated community.

Aside from that, the leaker appears to be very excited about the game and has been posting various hints about the game on his Twitter account, including potential new characters and the implications of the word “Connections.” How excited are you to try the game? Let us know in the comments.