Steam uploads a monthly hardware chart to provide an insight into the latest hardware configuration, most popular titles, and hours played for its users. The PC Gaming community has often resorted to using this data to determine the most popular graphics cards.

Despite its age, the GeForce GTX 1060 is growing in popularity. The graphics card is available at a much lower cost today, which has likely contributed to its continued growth. Many PC consumers often turn to the used market, and used graphics cards have become even more popular following the ridiculous state of the GPU market in the last few years.

Nvidia’s GeForce GTX 1060 is the most popular choice for gamers when it comes to budget 1080p gaming. Some benchmarks also show that the GTX 1060 has performance closer to the GTX 1650 super, a mid-range budget card released in late 2019. Despite being over half a decade old, the GeForce GTX 1060 can still run many games well.

Right behind the GTX 1060 is the RTX 2060, the mid-range desktop RTX graphics card released in early 2019, which is a popular choice for 1080p and 1440p gaming. The RTX 2060 can hold itself against newer titles well added with the benefit of Nvidia’s latest DLSS technology which is only exclusive to the RTX series of video cards. 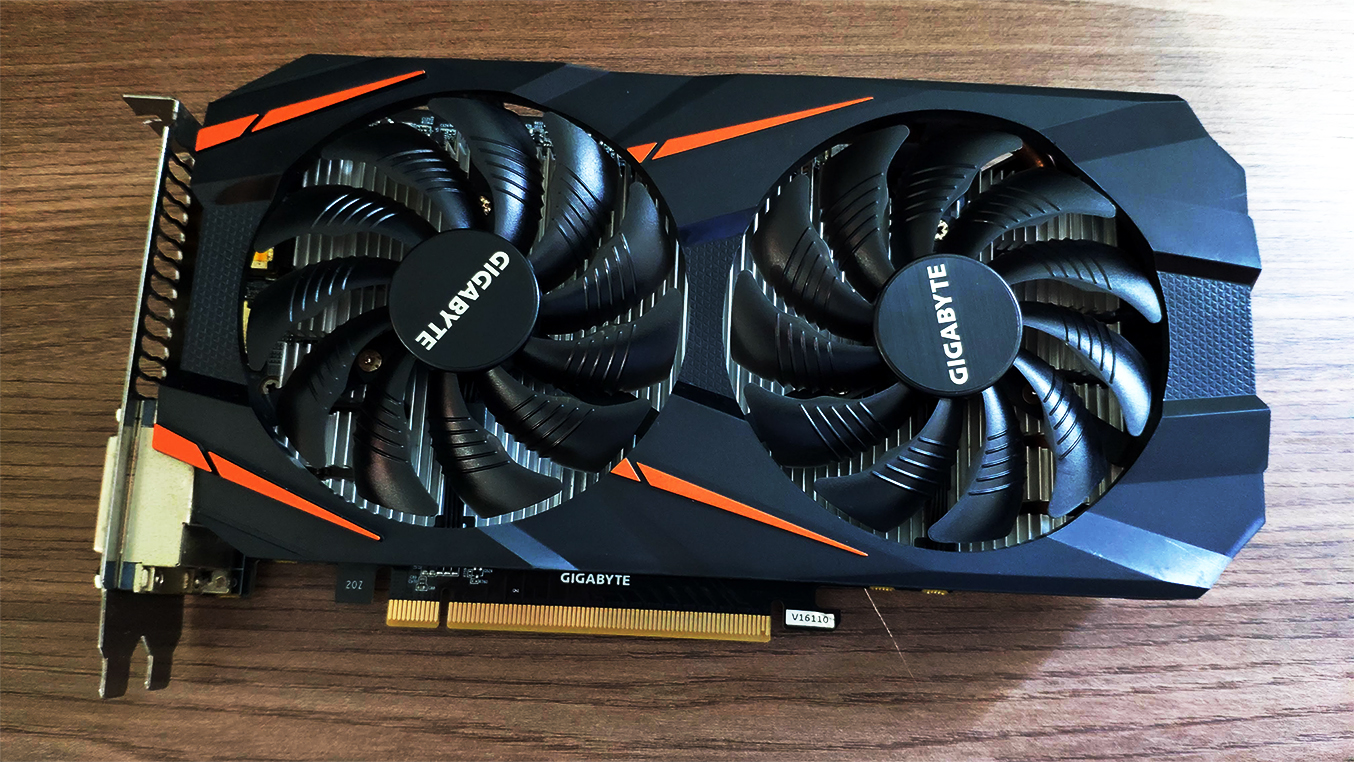 Despite being launched six years ago, Nvidia’s GeForce GTX 1060 still performs well and can play many newer games at decent settings on 1080p resolution. Although some more recent games may struggle to run at high settings, it is still the graphics card of choice for most PC gamers.