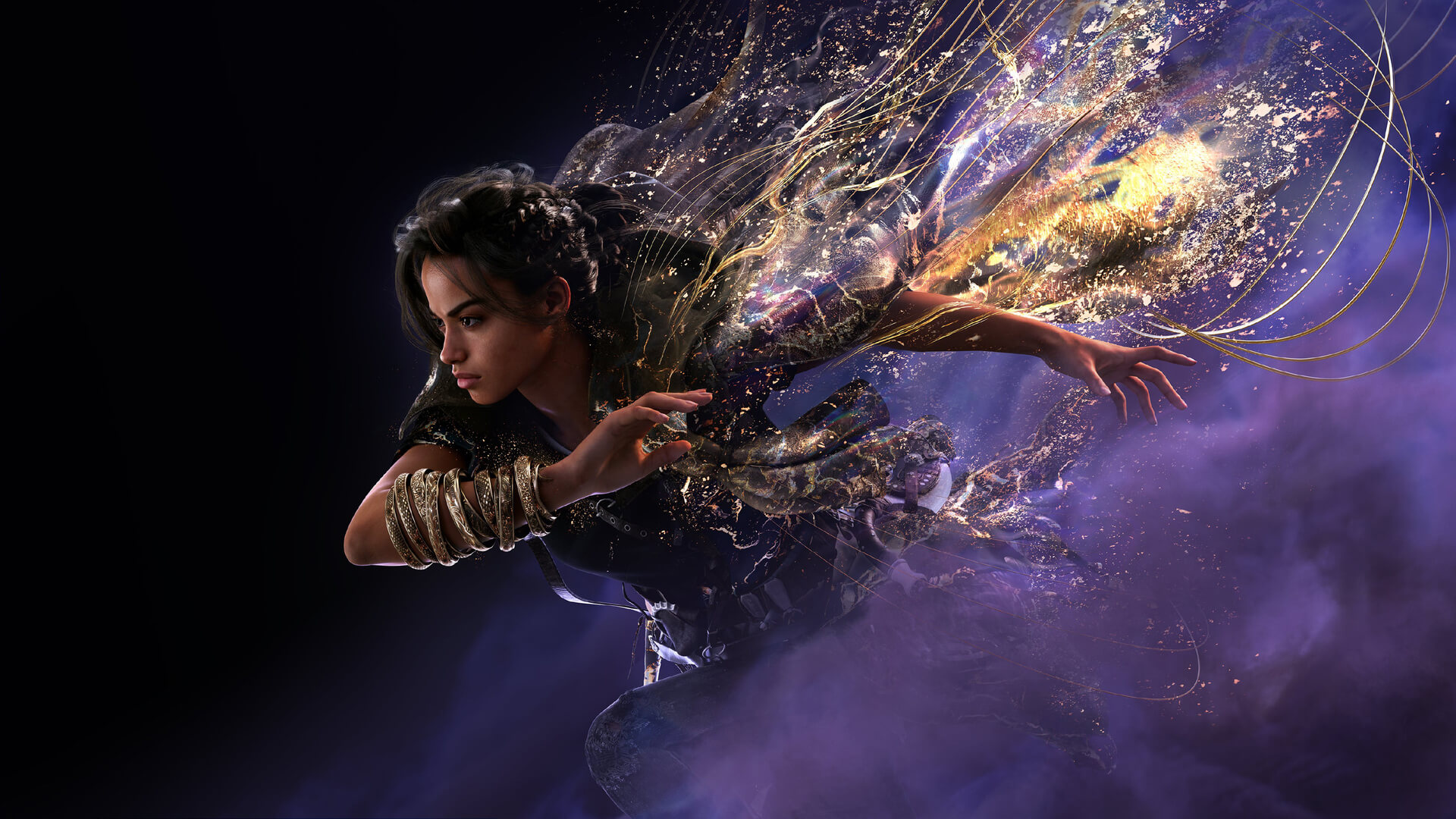 Forespoken is a highly anticipated title for 2023, and the game is set to hit PlayStation 5 and PC platforms. The title has received various trailers and gameplay videos over the last few months, and fans have patiently awaited the next showcase.

While a showcase is right around the corner, some good news regarding Forsepoken has already popped up on Twitter. In a now-deleted tweet by PlayStation Japan, it has been revealed that a Forspoken Demo will be announced on December 9, 2022.

A brand new Forsepoken gameplay showcase was recently announced for December 9, 2022. While the announcement showed no signs of a playable demo, it looks like PlayStation Japan has jumped the gun, revealing the demo before the livestream.

Some fans have been skeptical about the game, so this demo could prove to be an important factor in the game’s success. Moreover, the tweet does not confirm a release date for the demo and whether it will be available on both PlayStation 5 and PC platforms. However, fans can expect to learn the details during the livestream.

Forsepoken has gathered a lot of attention for its unique gameplay sequences. The title offers fast-paced gameplay through its movement system, allowing players to explore a vast open world. Additionally, players can also make use of several spells to overcome the combat encounters in the game.

The title will be released on January 24, 2023, and will join the long list of third-party PlayStation exclusives next year. Forespoken will also skip the last-generation PlayStation 4 console, allowing the game to utilize the PlayStation 5 hardware for an immersive experience.

What do you think about Forespoken? Will you try the demo?

Also Read: Crash Bandicoot Has Been Teased Once Again For The Game Awards