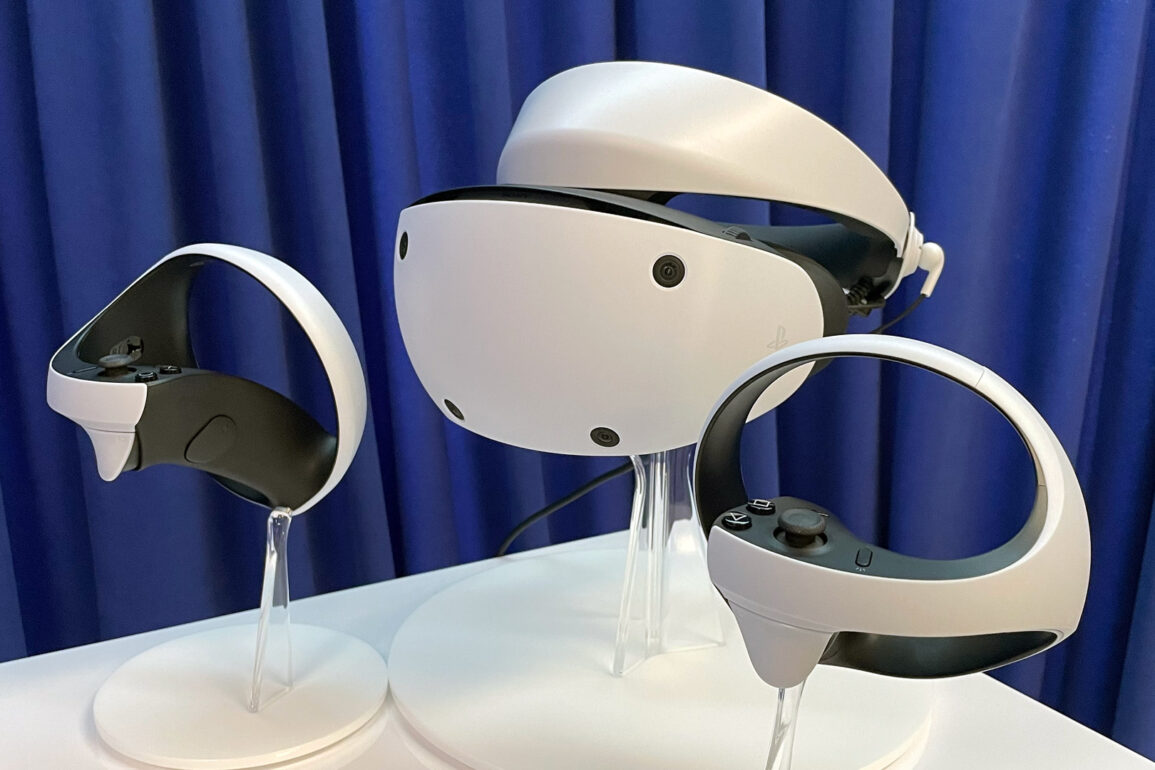 PSVR2 Was Developing For Six Years!!

PlayStation VR2 is a virtual reality headset set to be released in early 2023. However, it has been a hot topic since it was launched for $549.99.

PSVR 2 has been in the planning since we started designing PS5. The hardware is being produced by a different team than the PS5, but we decided to make PSVR 2 by making full use of the PS5’s performance, so we worked on the design together.

Furthermore, PlayStation 5 has a USB-C port on the front which was prepared to connect to PSVR2. During an interview when the PlayStation 5 was launched, Hideaki Nishino was asked:

“Is that port for VR?” You said it will be released after six years, but I have been working on it for almost six years, so I am deeply moved by the fact that the release is right before my eyes.”

We are not away from the release of the virtual headset; PSVR2 is set to launch on 22 February 2023. Though the price of the PSVR2 has bothered many fans. Recently, Sony PSVR 2 was Confirmed To Support 32 Games At Launch. However, the list will keep increasing as there are still some months left before the release of the VR headset.

What do you think about the PlayStation VR2? Are you going to buy it? If you want to pre-order the headset, here is the link to order.