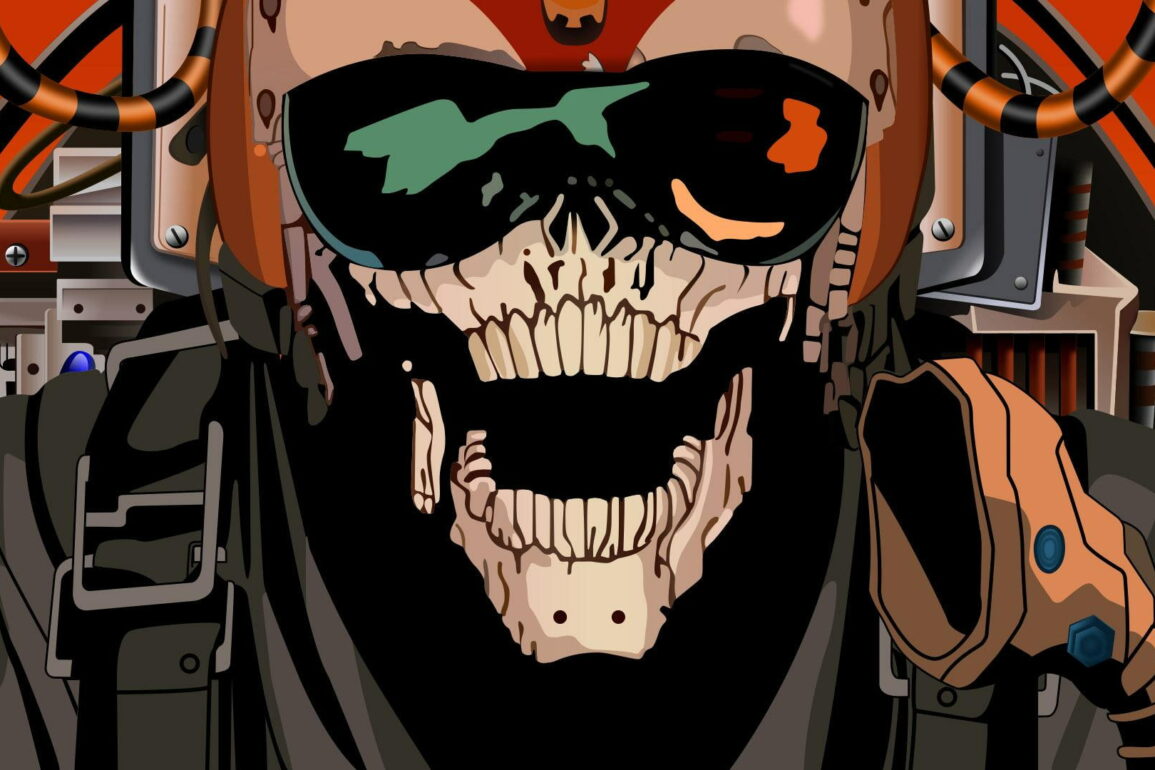 Raptor: Call of the Shadows Remaster Being Worked On

Raptor: Call of the Shadows has proven to be a beloved classic, and it was released in 1994. The game was initially released for MS-DOS in 1994 and was available for Mac in 2011. Later on, the game saw a Steam release as an enhanced edition.

Recently, Duke Nukem’s co-creator mentioned a knife he had gifted to Scott Host. In the same tweet, he mentioned that Scott Host was working on a fully remastered version of the game, which is scheduled to release this year.

I bought this knife as a gift for Scott Host when his studio's game, Raptor, released in 1994. (BTW, he's busy doing a comprehensive remaster of the game to come out this year.)

Scott, where is the knife now? Did you ebay it years ago? 😂 pic.twitter.com/9KNhXorDC7

The official site for Raptor: Call of the Shadows is up, and creator Scott Host has this to say about the game:

“It’s finally time to bring Raptor to a whole new generation of players and devices! Not only am I re-releasing Raptor in its original Classic Form, but also making a new Remixed Raptor to take advantage of the incredible power of modern hardware.”

The remaster of the game is said to include many features and enhancements. According to the site, Raptor Call of The Shadows Remixed will include local co-op multiplayer, 60 fps gameplay, real-time lights and reflections, and much more. It will also include fixes for old bugs and issues.

Scott Host has also posted various videos of him working on the remixed version of the game on his YouTube channel, including a remixed teaser of the game. The game was originally teased four months ago, but the recent tweet has once again brought some attention to the upcoming remaster.

Although there is no proper release date for the game, it is said to release sometime in 2023 for Nintendo Switch, PC, Mac, PS4, XBOX, iOS, Apple TV, and Android platforms.

Are you excited about this upcoming remaster? Let us know your thoughts on this in the comments section down below.