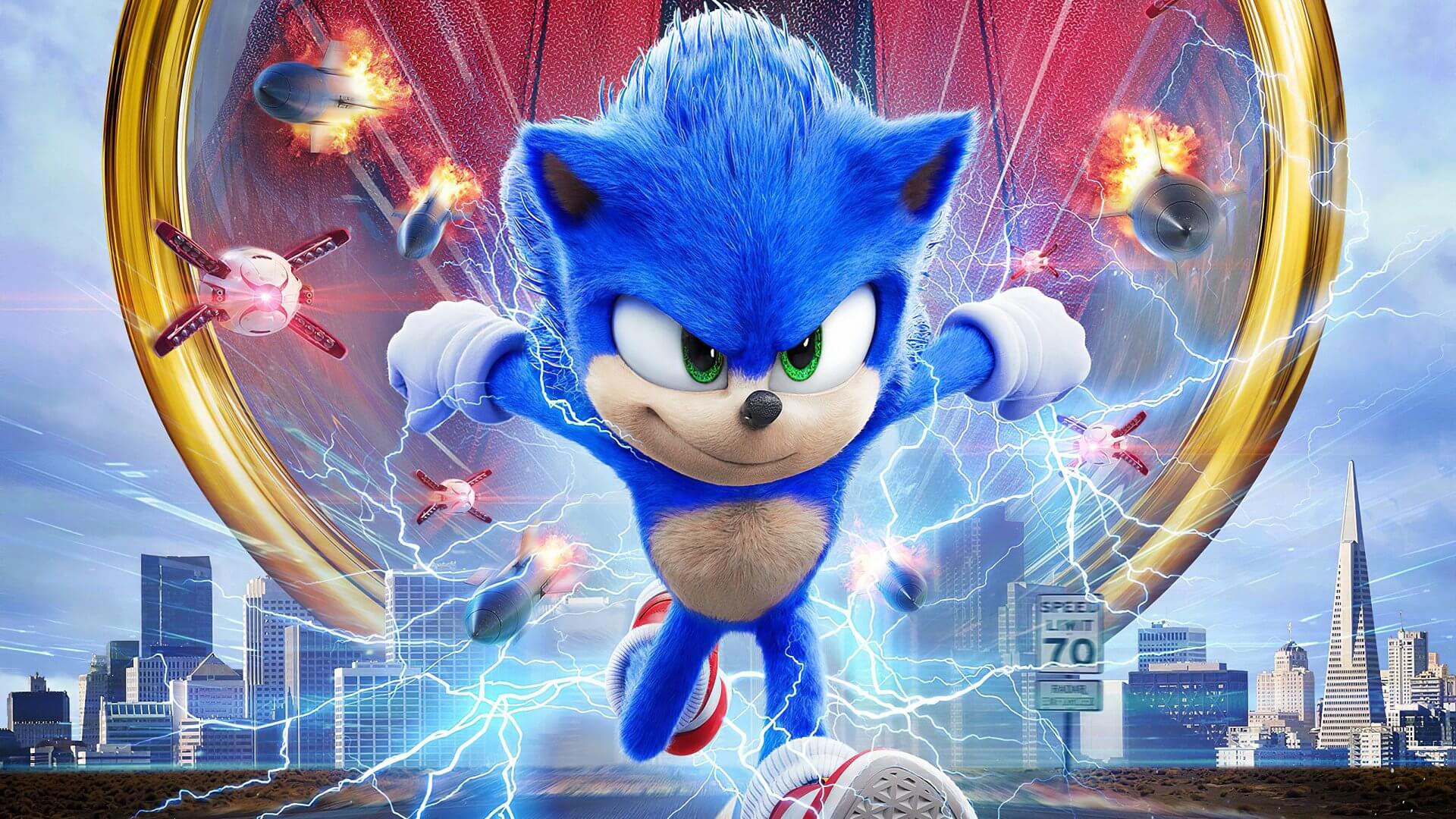 A recent study was conducted by CasinoBonusCA to find the most popular gaming character in the United States. The results were based on the Google search data collected in the US over the past five years.

The study found that Sonic The Hedgehog is the most popular gaming character in the region, followed by Pac-Man, Pikachu, and Kirby. According to the study, Sonic had over 1.1 million Google searches every month over the past five years. This was most likely partly caused by the 2020 release of Jim Carrey’s Sonic the Hedgehog movie. 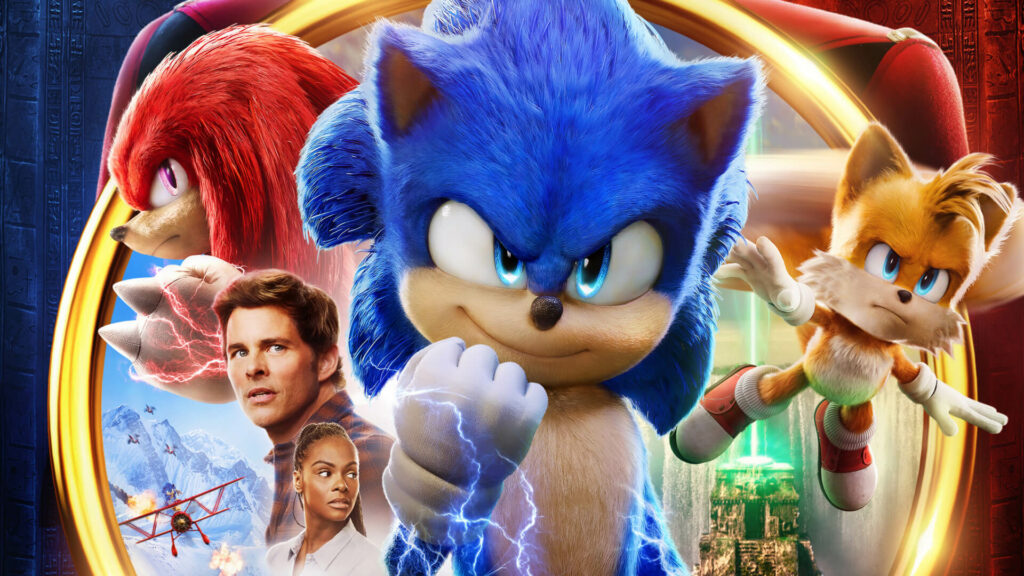 Over 30 years have passed since the 1991 release of Sonic in the gaming world. This study demonstrates that Sonic has become more and more well-liked over time and is still a beloved and recognizable figure in the game industry.

The study also revealed that many Sonic fans grew up playing the character’s games and had a strong emotional connection to the character. Sonic’s popularity is not limited to the United States, as the character has a global fan base. The most recent Sonic game, “Sonic Frontiers,” was released in 2022 and received positive reviews from both critics and fans.

Interestingly, gaming icons like Mario are nowhere to be found on this list. Moreover, Sony’s iconic character Kratos took the fifth spot on the list. The character has seen a beloved reimagining over the last five years with two new games, so his place is not surprising.

It is crucial to keep in mind, though, that these Google searches do not accurately represent how well-liked a character is. Many of these searches, particularly those involving Pikachu and Sonic, could have resulted from someone seeking movie showtimes or game retailers. How well a character is liked depends on every individual itself.

The study concludes that Sonic the Hedgehog has come out on top in the United States. The character’s enduring popularity and appeal among older and new fans have made Sonic a cultural icon in the gaming industry. With the release of new games, Sonic’s popularity is expected to continue to thrive.

Who is your favorite gaming character? Feel free to let us know in the comment section below!