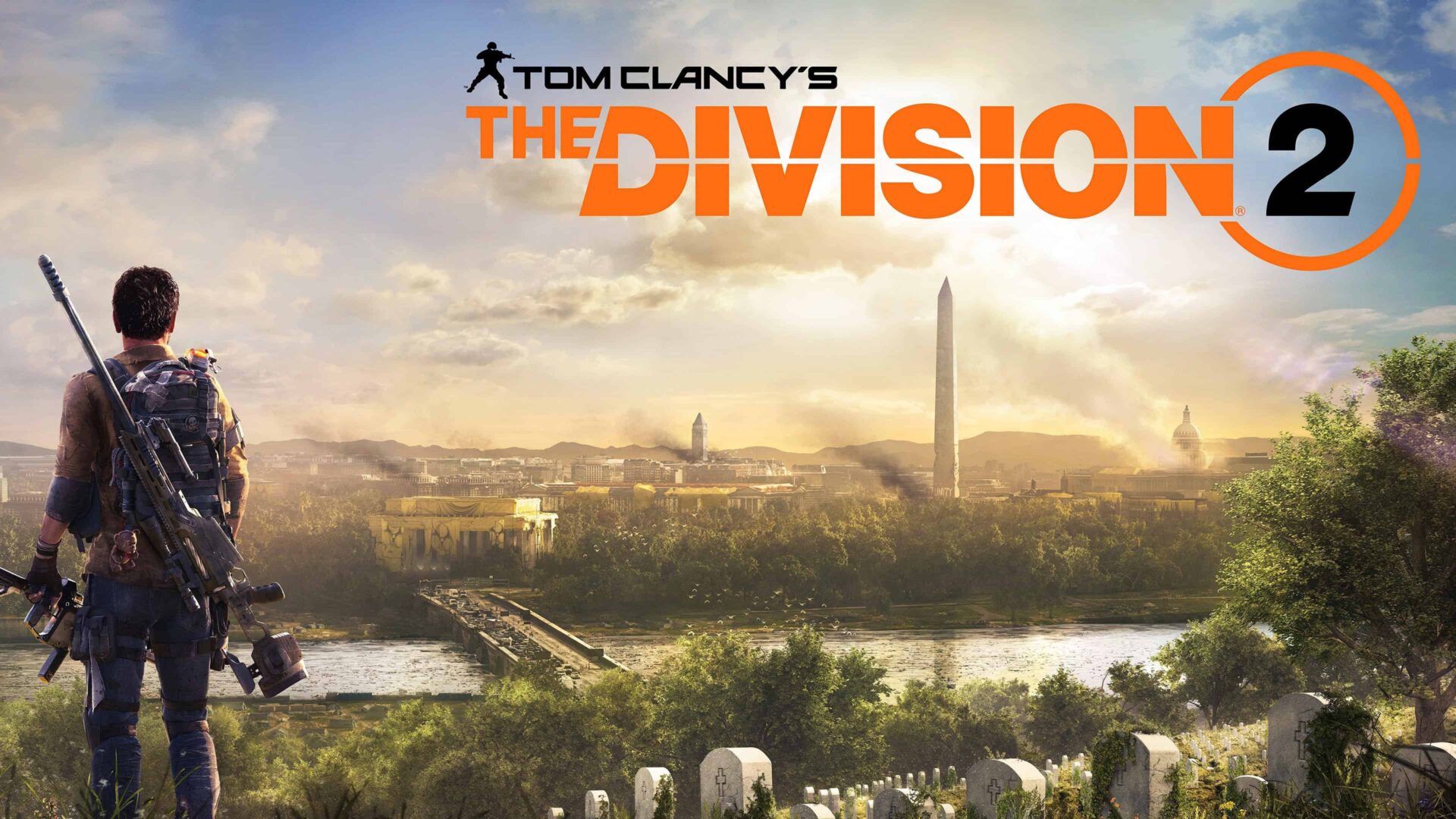 Another Ubisoft Title On Steam!

Ubisoft has not been releasing games on Steam for some time. Recent titles like Assassin’s Creed Valhalla were unavailable on the popular PC platform at launch.

However, after many years, it looks like Ubisoft is returning to release its game on Steam again. With Assassin’s Creed Valhalla’s Steam release on December 6, it seems Ubisoft has a long way to go on Steam.

Ubisoft’s popular third-person shooter will soon join the recent additions to Steam. The Division 2 will be headed to Steam on January 12, 2023.

Tom Clancy’s The Division 2 was initially released on March 15, 2019, for PC on the Epic and Ubisoft stores. The game was an excellent success for Ubisoft, selling over 10 million copies worldwide, and the Steam release will likely push even more sales for the title.

However, The Division 2 is not the only Ubisoft title heading to Steam soon. Scott Pilgrim vs. The World™: The Game – Complete Edition is also making its way to Steam on January 5, 2023. Though the game was initially released in 2010, it got a remaster last year, and now it is just two weeks away from making its Steam debut.

While the recent list of Steam releases looks encouraging, Assassin’s Creed Mirage, which is set to release next year, is still not yet confirmed for Steam. The game will be available on Epic and Ubisoft stores, but Steam users should not lose hope just yet.

What do you think about this? Have you Played Tom Clancy’s The Division 2? Please let us know in the comments.