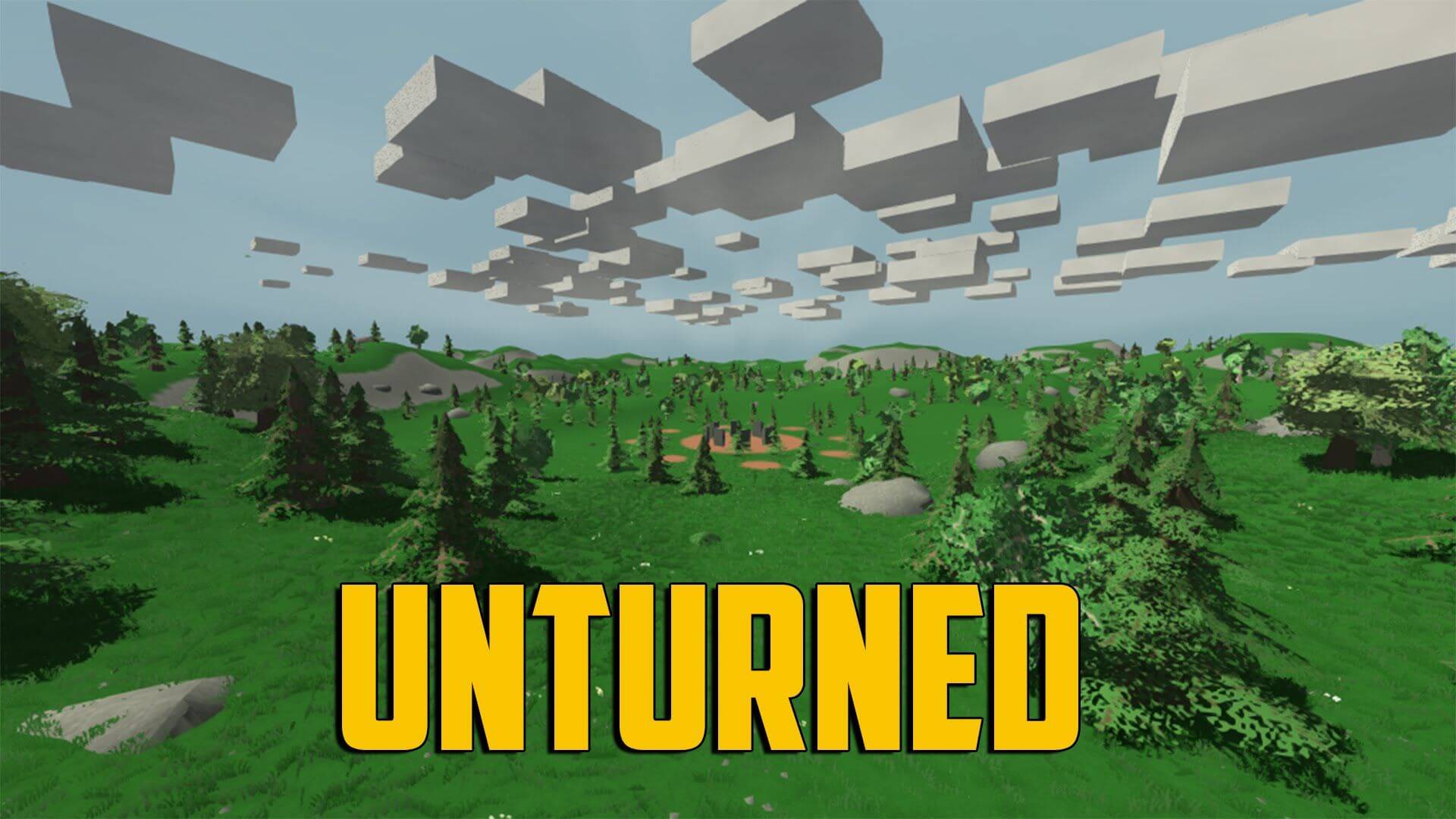 A New Record For Unturned!

Unturned is a popular zombie survival video game developed and published by Smartly Dressed Games. The game came out on Steam in 2014 in the form of an Early Access title. Now, eight years later, Unturned has hit a new concurrent players peak, with 101,145 concurrent users playing the game.

It is currently the 10th most-played game on Steam, with 63,414 players, beating the likes of popular games such as Rust, Elden Ring and free-to-play games like Destiny 2.

Despite being in Early Access for several years, the game has done well. Previously on October 4, 2022, the game peaked in concurrent players on Steam, with over 93,161 players online simultaneously.

Nelson Sexton – the game’s creator –  still regularly updates and maintains the game, adding new content and fixing bugs. This dedication to the game has helped keep it popular among players and likely contributed to its recent spike in concurrent players.

Unturned has been praised for its fun, sandbox-style gameplay and its dedication to player choice. Players can play the game however they want, whether by teaming up with others or going it alone, and can choose to focus on survival or battling other players. Furthermore, the game is free-to-play, making it accessible to every gamer.

The game is well-rounded and offers a lot of replay value. The recent peak of concurrent players on Steam is a testament to the game’s enduring popularity, and it will likely continue to be enjoyed by players for years to come.