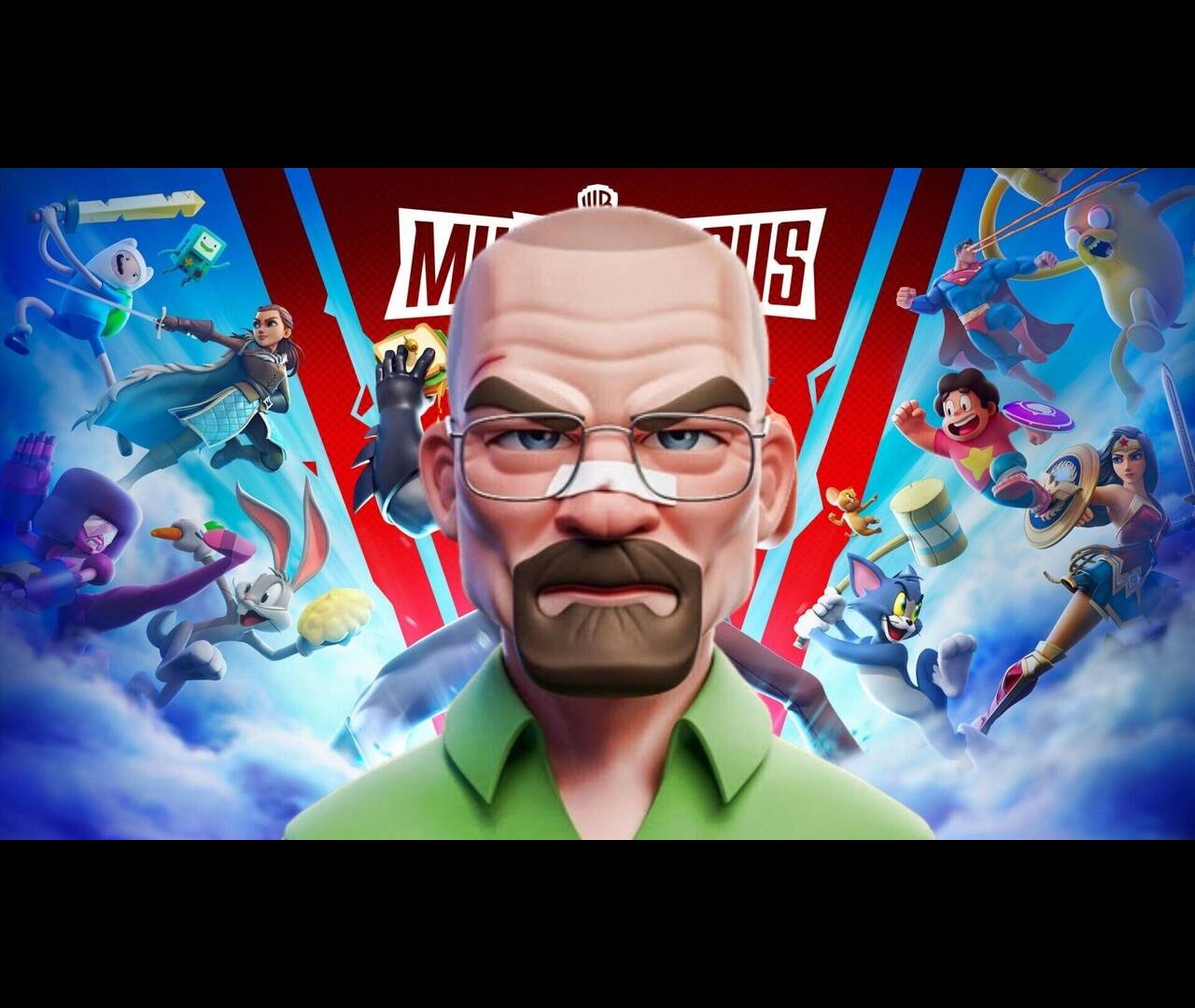 MultiVersus is one of the biggest launches of last year as it passed 140,000 players on Steam alone during its open beta. To increase the game’s cast, new characters like LeBron James and Jake The Dog have been added. As such, fans have been curious about upcoming characters, and many have been itching to get Walter White from Breaking Bad as a playable character in the game.

It looks like the creators of the game have their sights set on bringing the legendary character from AMC’s “Breaking Bad” into the mix. Walter “Heisenberg” White is potentially coming to MultiVersus in 2023, as hinted by Dan Eder – Senior Character Artist of the game. In reply to a user’s tweet, Dan Eder requested the players to expect “good things” in response to the user asking for Walter White in MultiVersus.

The Breaking Bad IP is owned by Sony, but this does not completely rule out the possibility of the crossover. Walter White has been mentioned positively by the Senior Character Artist, so fans can have a lot of hope for his appearance in the game.

While details of White’s role in the game have yet to be revealed, fans of the show can likely expect to see him cooking up some trouble in the virtual world of MultiVersus. Breaking Bad fans have been eagerly anticipating White’s return to the screen since the show ended in 2013, and this virtual appearance is sure to be a hit with fans of the series.

It’s worth noting that this is merely a hint at this point and has not been explicitly confirmed by the creators of MultiVersus or AMC. However, with the growing popularity of incorporating beloved characters into gaming, it wouldn’t be surprising to see Walter White making his way into the virtual world of MultiVersus.