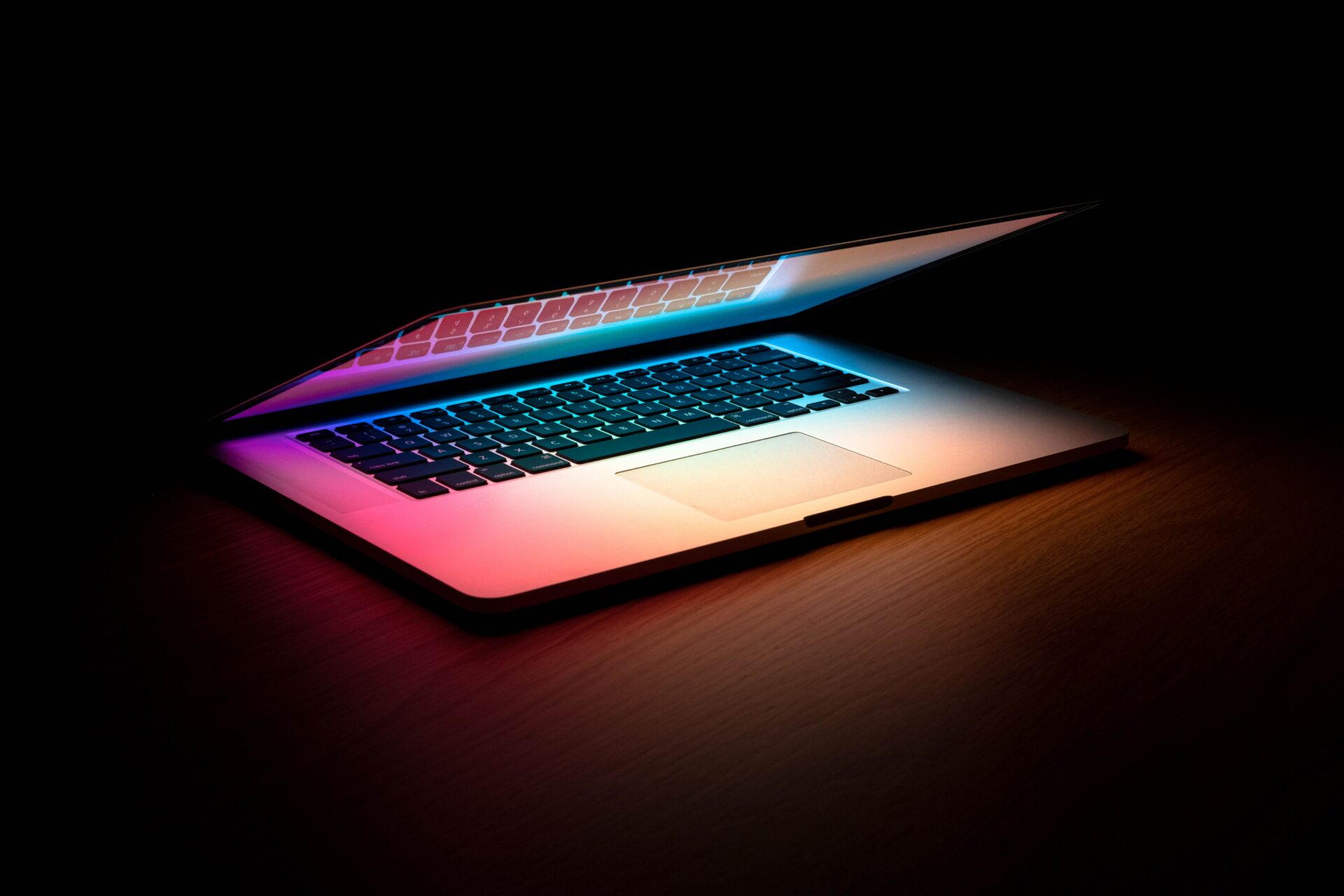 Debugging is an integral part of a programmer’s job since it’s nearly impossible to write code that is flawless without testing it first. Therefore errors like “error in file(file, “rt “): cannot open the connection” come up, and programmers need to be aware of how to take care of them.

Notorious for being hard to learn, R is a programming language and computing environment used for reporting, graphic representation, and statistical analysis. The R Development Core Team developed R at the University of Auckland in New Zealand after Ross Ihaka, and Robert Gentleman founded it.

The kind fellas over at Bell Labs have made R publicly accessible under the GNU General Public License, and binary versions that have already been pre-compiled for other operating systems, including Linux, Windows, and Mac, are also available. This programming language’s name, R, is partially a play on the Bell Labs Language S and is based on the initial letter of the first names of the two R authors, Robert Gentleman and Ross Ihaka.

What is the error in file(file, “rt”)

This error will prevent you from running your programmes, which will drastically slow down your advancement. If this specific error code is still present, you will not be able to proceed. This common R file access problem occurs when you attempt to open a data file, but R cannot locate it.

The “error in file(file, “rt”)” in the error message denotes a problem with opening a particular excel file or R code file, and a low-level function used to open it. The file cannot be opened since R cannot locate a file with the required extension in the location you specified for the folder. This causes the error to appear, and the file cannot be opened as a result.

This is the error you’ll see:

What Causes The Error

The reason as to why this error code might be happening can vary on the version of R that you are using. The variety of commands that you may use can cause the error. Therefore it is difficult to pinpoint the root.

It’s probable that the default option in your local environment is an outdated one. You might use the setwd() command to correct it for the current session. Another way to do this is after properly setting the working directory; you can directly specify the precise file name in your code.

As a language, R has a tendency to mess around with excel and .csv files. The two do not go together that well, something that you’ll see time and time again if you’re an avid user of the language.

You should also check your package settings since R can mess around with your excel files and become incompatible. Additionally, data file suffixes can be a huge mess to deal with, causing error in file(file, “rt”) : cannot open the connection. You should see the exact file text handles using Windows.

It’s probable that the way that the directory is being accessed is the underlying issue here. To determine what the R programme considers to be the current working directory, use the getwd() function.

It’s possible that relative file references to folders above and below the current working directory are causing your problems. To access files in the parent directory, always use the prefix “../”. All these reasons can cause an error in file(file, “rt”) : cannot open the connection pretty easily.

Now that we’ve established the reasons as to why one might encounter this error, here’s a list of ways on how you can lay this issue to rest:

All of these techniques are rather easy to use. Therefore, we advise that it will be easy enough if you follow these instructions step by step. Let’s get started without further ado.

We need to move to the directory that the never.csv file is placed in. You can do this using the setwd() function:

Instead of going to that directory, what you can do is give the complete path of the file. Here’s how to do that:

Most likely, there is no header issue with this. This is a file system problem that takes place before readlines() can actually work on the file. That is to say, and it wouldn’t be connected to problems like incorrect character variable definitions, array or vector logic, or numerous instances of byte-level encoding problems.

To keep in mind while debugging

Now you might be wondering, “My code’s lengthy, and I don’t know where to start from. It’s all so overwhelming; what do I do?” Well, here are some things to keep in mind while debugging your code:
1. Verify that the issue is actually the working document’s wrong placement in your R file.

2. Make that the file is compatible with Windows and examine all pertinent data file suffixes.
3. Verify the correct location for your files as well as all of the pertinent R file references in your documents.
4. If you plan to download from a remote server drive, make sure that the download itself works.
5. BEWARE! Syntax errors will oftentimes sneak up on you. Check for them.
6. R may occasionally have problems with Excel documents, so make sure the package settings are correct.

It’s integral to keep these steps in mind as it’s the most efficient way to debug your code.

read.csv() is a wrapper function for read. table() that takes the first line of the input file as a header to specify the table's column names and requires a comma as the separator. It is a perfect contender to read CSV files because of this.

What is code debugging?

In computer programming and engineering, debugging is a multi-step process that entails locating a problem, tracking down the source of the problem, and either fixing the problem directly or finding a workaround. Testing the fix or workaround to make sure it functions is the last stage in the debugging process.

A nonprofit organisation serving the public good, The R Foundation. The R Core Team established it to support the R project and other statistical computing advances, provide a resource for people, organisations, or businesses looking to assist or engage with the R development community, and hold and manage the copyright of R software and documentation.

What functionalities does R offer?

R, which is primarily an interpreted programming language, supports branching, looping, and modular programming via functions. R was used to construct the vast bulk of its user-visible functionality. For increased effectiveness, the user can interact with methods written in C, C++, or FORTRAN. Numerous statistical methods are supported by the R distribution.

The programming libraries for R are all open-source, but Revolution Analytics derives its revenue from its service packages that give customers access to the libraries the company creates in-house. This means that the language itself is completely free to use.

R is overall a very complex language; however, this particular issue is not that difficult to tackle. The working directory configuration tends to declare itself quickly and is easy to modify once you know where it is pointing.

Hopefully, this gave you a better understanding of what the Error In File(file, “rt”) : Cannot Open The Connection is and why it happens. Chances are, if you’re here, you’re a fellow R programmer too. Here’s another article on the annoying ‘\u’ Used Without Hex Digits In Character String Starting” c:\u”. Click here to take a look!