Despite being one of the most optimized and user-friendly console companies recently; its users were riddled with an unexpected issue. Error code 0xe0e8000f, which has left a wide part of Xbox’s userbase baffled and confused about the specifics of its causes and solution.

Error code 0xe0e8000f is a message displayed to an Xbox user usually following an update. It shows something went wrong during the update, or it is not possible to follow through with the update in its current status.

This issue was faced mostly by the people enrolled in the insider program, a beta testing program for Xbox, when they were sent an update by Microsoft to test its features and compatibility before releasing it to the general public.

The error code was displayed either in the initial or final stages of downloading the update, and the users remained stuck as the update could not complete.

Although Microsoft has been working on fixing this issue through updates and general guidance, this issue remains at large.

Considerable action is required from Microsoft’s end to eliminate it. Until that happens, these are some of the ways you can use to cater to Xbox Error Code.

Here is a list of steps that can be followed to possibly eliminate this issue from your Xbox and allow you to resume your console activities while benefiting from the new features offered by the update. 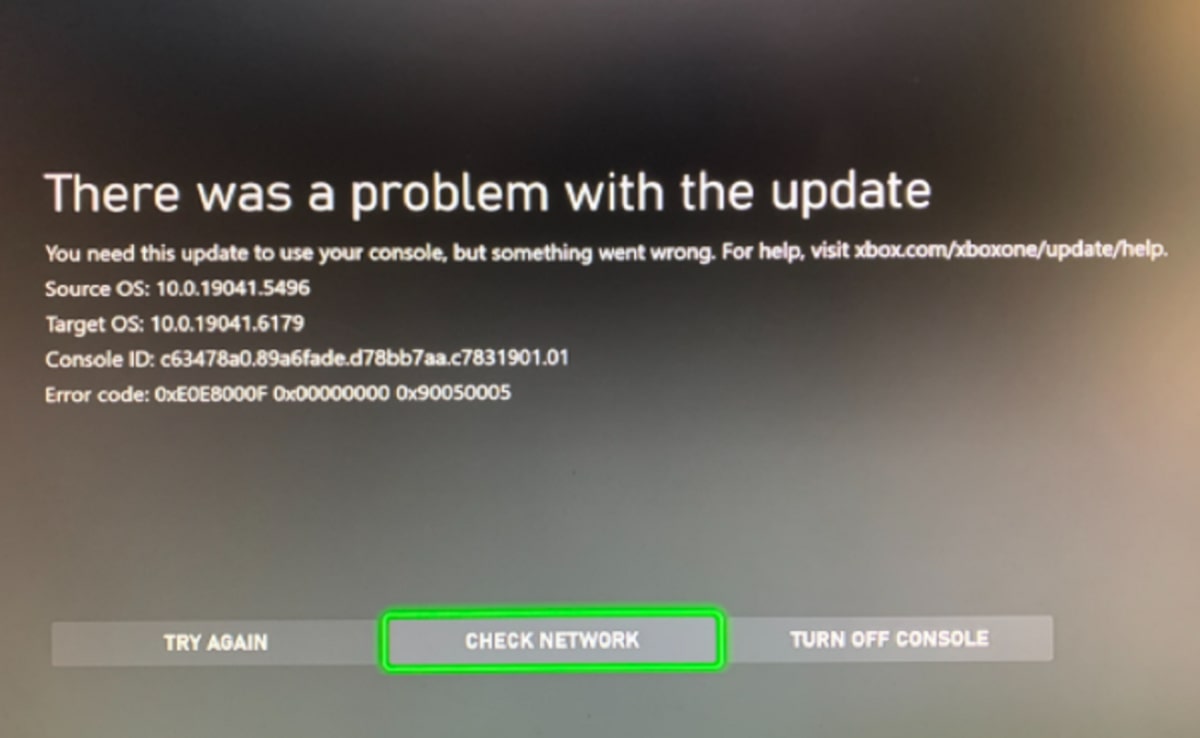 A power cycle is a method to restart your Xbox non-physically and has helped a lot of users in overcoming Xbox Error Code 0xe0e8000f. It is a very simple procedure that can easily be done by following these steps:

Open the settings on your Xbox by pressing the button left of the ‘X’. Then proceed to Network settings on the top left. 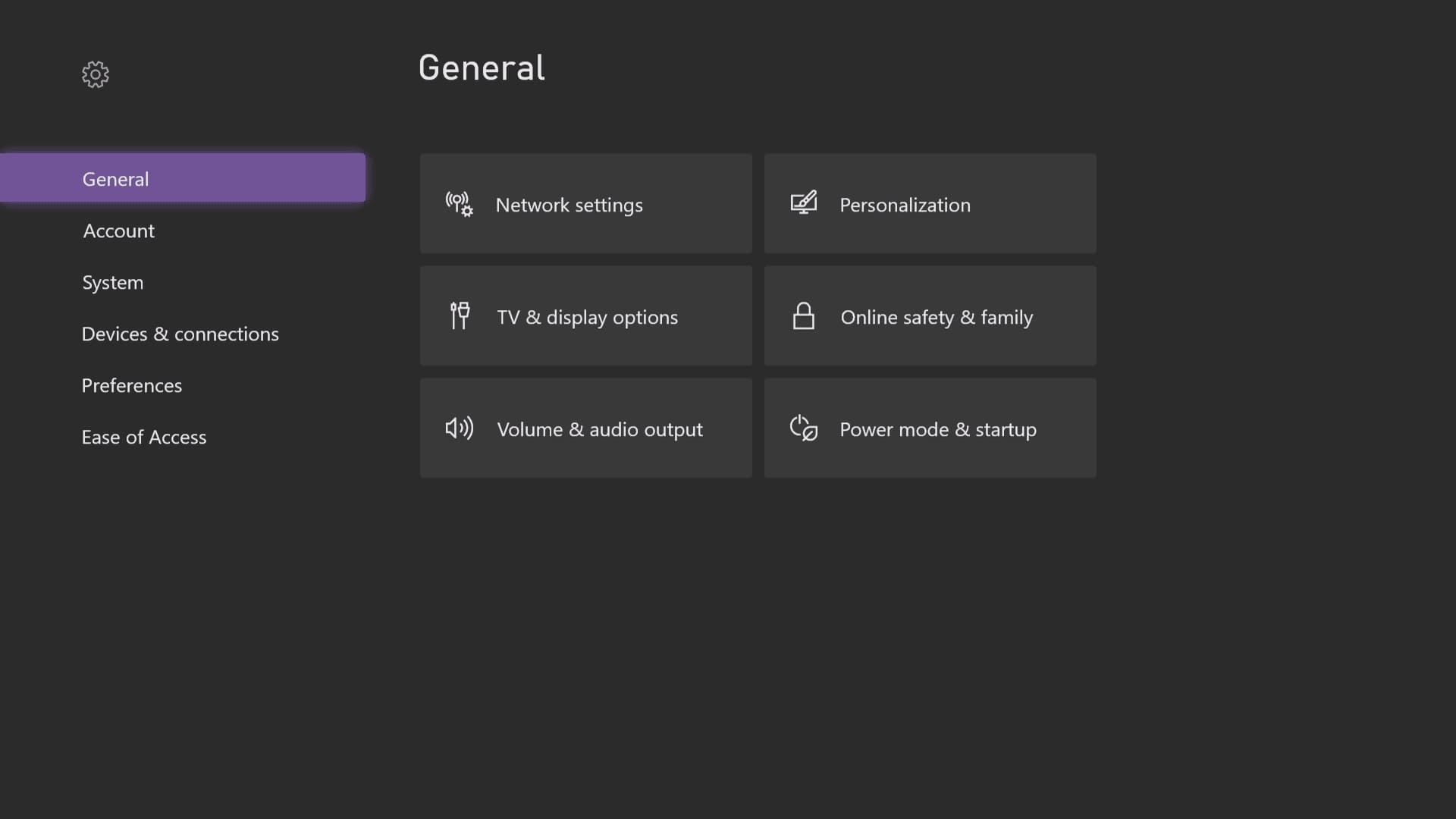 Clear the Alternate Mac Address by clicking on it. This will lead the console to restart and try to update the console again. Check again if the console displays the code 0xe0e8000f or if the matter is resolved.

If solution 1 fails to eliminate the error code, this method probably will do so.

Power off the console, and physically remove and reattach all of the cables and wires from the back of the console. Press the Bind and Eject buttons on your console simultaneously and after 10 seconds, click the ‘X’ button at home while still holding the two buttons.

During the entirety of this procedure, two beep sounds will be made, and then a troubleshooting page will open. Next, select the “reset this Xbox “option and then choose the “Reset and keep my games and apps” option so that no game data is lost in the process and you can continue to use your Xbox as in routine after the reset. 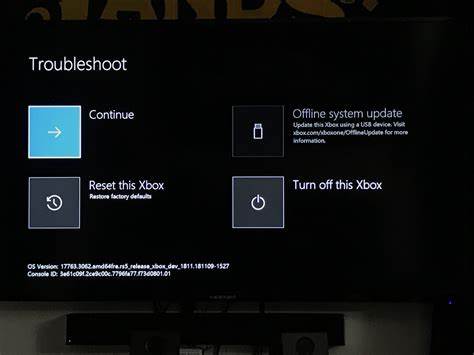 Xbox error code can also be displayed if there is insufficient space available on your disk drive of the console. This can lead to clogging up of your system, eventually not allowing for the update to take place. In such a case, error code 0xe0e8000f can occur.

If this is the case, you can free up space on the disk drive by removing noncrucial games and programs from your console’s disk drive, or you also you can shift these programs to a compatible external SSD or HDD to free up disk space and keep the games. After doing so, try to install the update again; hopefully, the error code will be removed.

Logging Out Of Xbox.

Sometimes there are certain connectivity issues from your Xbox account to the Xbox server. These issues can cause an incomplete link between the two parties, not allowing complete data transfer. If this is the case, there is a huge possibility that signing in and out of your Xbox will fix these issues. To do this, you simply need to open settings on your console.

Once you have opened settings, go to the general sub-heading and then sign out. Then restart the console using the ‘X’ button on the remote; after the console turns back on, sign in to your account again, and try to download the update again. Hopefully, error will not show up this time and will be resolved.

If an error is diagnosed, kindly fix it. If your internet connection caused the issue, then doing this should resolve your issue.

Sometimes error codes such as Xbox Error Code 0xe0e8000f can also be resolved by simply unplugging and replugging the power cable to your internet device. This gives a restart to your device, and any issue at the device’s end can be resolved. This might possibly remove Xbox Error Code.

If restarting your internet device does not work, you can also try to reset it. This can be achieved by pressing the small black button at the rear of the device. Pressing this button returns your device to default settings which can then, in turn, remove Xbox Error Code. 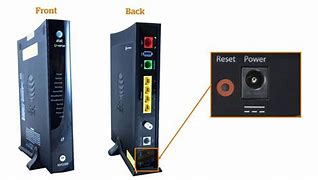 How to reset an internet device well it can simply be done by:

Hold down and press the small black button for 10 seconds; the device will seem to power off. Once all the lights turn on and the internet connection is reestablished with your Xbox, update again.

Trying To Do An Offline Update To Remove Xbox Error Code 0xe0e8000f.

You can download the update offline if none of the mentioned steps works out. For this, you need a Windows PC and an 8GB USB drive. Follow these steps for offline updates:

Power off the console, and physically remove and reattach all of the cables and wires from the back of the console. Press the Bind and Eject buttons on your console simultaneously and after 10 seconds, click the ‘X’ button at home while still holding the two buttons. During the entirety of this procedure, two beep sounds will be made, and then a troubleshooting page will open.

You should follow these steps ahead once you are on the Troubleshoot Page:

If during this whole process, the Xbox Error Code 0xe0e8000f does not show up, it means your issue has been fixed. Having said that, if the issue is not resolved after following all of the steps and Xbox Error Code remains, you have no other option but to wait for Xbox to fix this issue via patch updates and other techniques.