Interrupted while playing? Lets solve it out.

Error code 0x87e00013 is an Xbox error. Xbox is a video game console system whose sole purpose of creation was the competition between Nintendo’s game cube and Sony PlayStation II, which had spread like wildfire, threatening the market of personal computers solely ruled by Microsoft.

And, it has been trying to do its job ever since, time after time, competing with dangerous foes, serving as a strong pinnacle to Microsoft in the gaming industry.

Although it had superior technological features, it lacked in many other aspects against PlayStation and Nintendo, yet it continued to upgrade over time, resulting in multiple video consoles up till now.

It includes multiple series such as Xbox360, Xbox360s, Xbox Series X, Xbox Series S, Xbox One X, and Xbox One S. Their strive has listed the Xbox as one of the top console companies.

Despite being considered one of the most user-friendly and optimized gaming consoles, the users countered many errors like error code 0x87e50007, error code 0xe0e8000f, and many more, which have left the users all over the place finding solutions. Such is Xbox error code  0x87e00013 as well.

The Xbox error code 0x87e00013 usually occurs at the start of game launching or updating and usually freezes the process implying the following message.

It usually implies that the process must be repeated, or a user should wait for the error to magically disappear, or the device should be restarted once again. Whatever the case is, let’s find it out.

There are several causes for the error code 0x87e00013, due to which your game might not be running or updating and usually freezes itself. The causes for this error code usually are

There are several solutions to tackle error code 0x87e00013. Before jumping up to the advanced solutions, one should try to tackle it with the basic steps to see if it works or not. The basic solutions include

One cause of errors like error code 0x87e00013 is generally the Xbox app itself. There are various reasons for it, like internal glitches, bugs, or corrupt installation files. So, the first thing after rebooting your system is to try resetting or repair on the  Xbox app itself. To do that, follow these steps.

Another cause of error code 0x87e00013 might be the corrupted gaming services which might end up causing problems all over your system. It might also start to hinder the Xbox opening and updating, freezing the process, or not letting it happen at all. So, the best way to counter this is by reinstalling the gaming services. To do that, try following these steps. 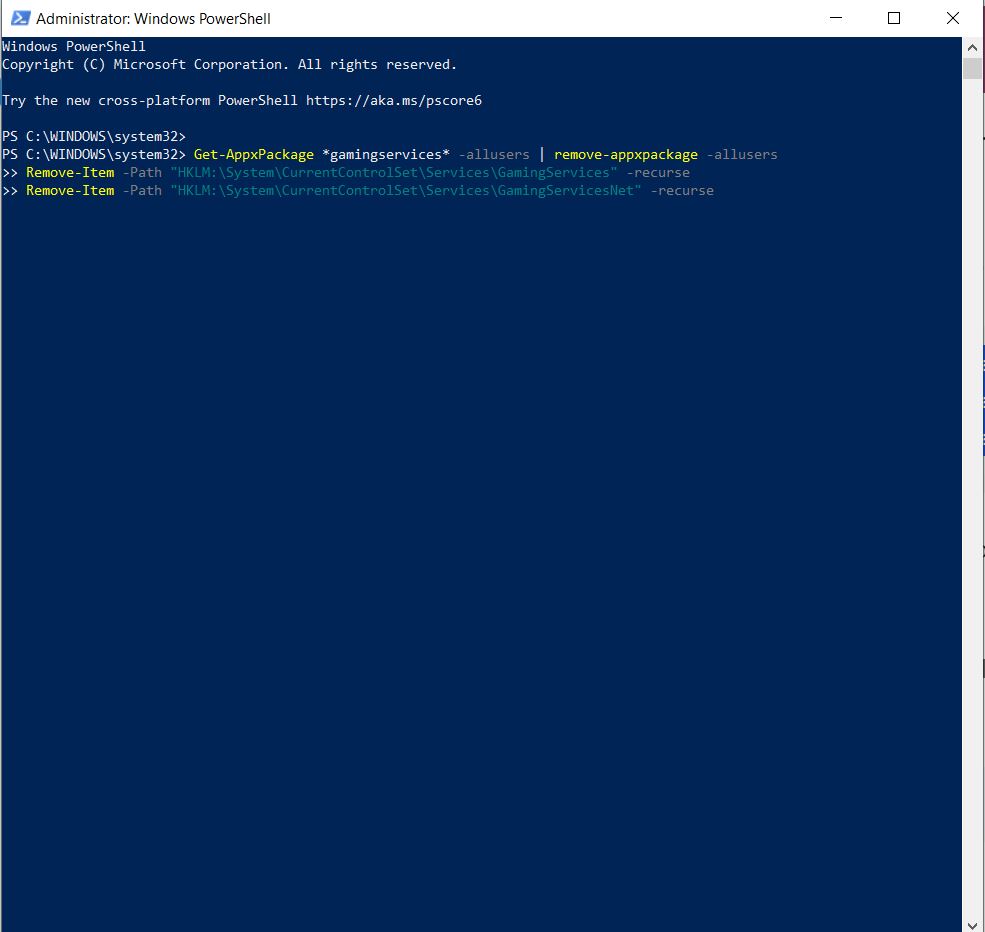 You can copy the codes from here

Another cause of error code 0x87eooo13 might be some corrupted data or insufficient spaces for the game to run properly or to have an update. So, try taking some load off your pc. Clear every unnecessary data, and cache from your system and make room for more of it. Use the disk Clean up tool in your operating system to get rid of the unnecessary load. Try the following steps.

Press up the Windows + R keys together to launch up the command bar. Type cleanmgr and hit Enter. 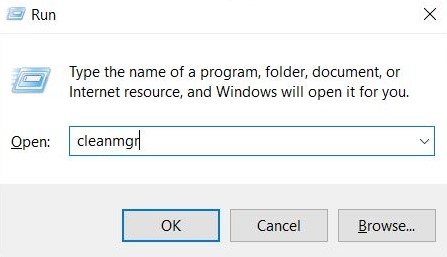 There might be a chance that the cause of error code 0x87e00013 might be the game itself. There is a chance that the game you are trying to run on Xbox gets corrupted or bugged itself hence throwing the error code. So, try uninstalling the game with all its data and files. Reboot the system to flush out the leftover files and reinstall the game.

Error code 0x87e00013 is just like other error codes popping up once in a while, disrupting a gamer’s life. Articles like this exist to counter such problems making it ease in your life, so you can continue your gamer’s experience without delay. We hope that this article has served its purpose in removing the annoying error from your system.

Why does my Xbox keeps getting overheated?

There might be several reasons for the overheating of the Xbox like dust blocking the side panels or in some cases, improper application of the thermal paste on the CPU.

What are the disadvantages of the overheating of the console?

The overheating of the console will cause stuttering and lagging your gameplay, sometimes crashing , pooping out a blue screen and would give constant error. Even rebooting might not work for such cases and steps are required to stop over heating.